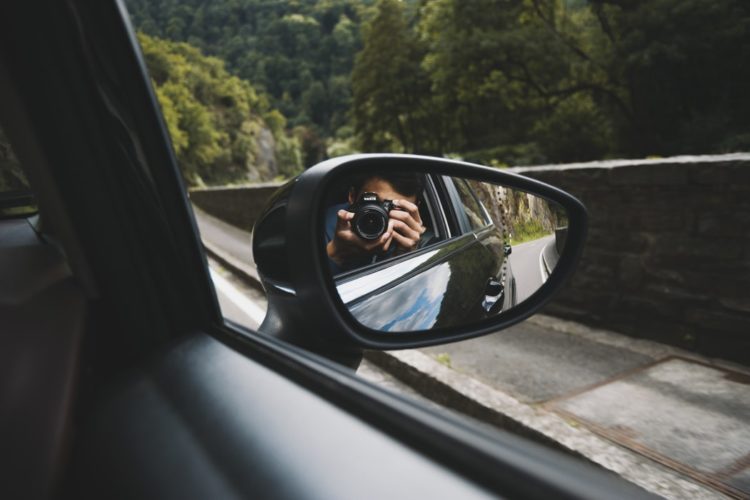 Times are certainly changing, and technology is always ahead of the game. It applies to everything, and especially in the automobile industry, the future seems to come faster than we can imagine it. That may be the case for us laypeople. But for the brilliant minds at MIT, the future has been coming for years now.

When it comes to transportation, nothing can be more high-tech than driverless cars. It’s been a long-time coming, and we’ve even seen prototypes of it driven on urban roads, where GPS mapping is a little bit more detailed and up to par. However, researchers at MIT’s Computer Science and Artificial Intelligence Laboratory, or CSAIL, have developed a new autonomous navigation system that might pave the way for autonomous driving in rural areas. Autonomous vehicles, or AV, relay on the accuracy of 3D mapping in order to navigate various roads. The creation of these maps alone takes significant amounts of time, commitment, energy, and of course, money. This is the very reason why we’ve only seen AV prototypes on urban roads. They’re better marked, better lit, and just more familiar in the most basic sense of the word. Rural roads, on the other hand, suffer from lighting issues, mapping issues, and all sorts of developmental delays that make them unsuitable for AV driving. Even so, the fact remains that rural areas could probably use AV technology the most.

The solution might’ve come in the form of a new system, MapLite, developed by CSAIL researchers. The goal of this system is to allow AVs to safely navigate typically unmapped roads of rural areas. The MIT researchers are planning to present their latest developments at the coming International Conference on Robotics and Automation, or ICRA.

The way MapLite works is not entirely a new vision. Instead of just relying heavily on 3D maps the way previous AV prototypes have done before, MapLite combines accurate GPS data with various sensors in order to navigate rural roads. The purpose of the GPS is to provide the fundamentals of location, while the sensors act as “eyes” to literally see the areas around the car. MapLite will help determine road formations using this sensor and thus help the vehicle navigate the area.

The MapLite system also allows an AV to have different sets of goals. The first goal is called the “final navigation goal.” Essentially, this is the AV’s final destination. It can be anything from the grocery across town or the shop just down the street. The second goal is called the “local navigation goal.” This is the goal that sets MapLite-enhanced AVs from those that are not. The local navigation goal is shorter, always within the view of the AV’s sensors. So this goal may be just a spot up ahead on the road; it can be the coming intersection, or it can be the coming left turn. To reach these goals, the AV will determine the best way to go about it. As soon as the AV passes this goal, a new local navigation goal is made. It’s almost like a step-by-step procedure on how to get to the final destination goal. It’s very akin to the way we navigate as humans, taking in visual cues that allow us to ultimately determine our location.

The development of MapLite was not an easy cruise. According to the lead researcher, Teddy Ort, it’s difficult to create “maples” navigation systems for AV without the accuracy and reliability of 3D maps. The revolutionary idea behind MapLite is the combination GPS and sensors. It’s the most unique navigational approach we’ve heard of in years, and it seems to work in this case.

All testing that have been performed using a MapLite-equipped Toyota Prius have been successful. During the testing, the AV was able to navigate unpaved country roads in a smaller Massachusetts town, a sample of the places where MapLite will be extremely useful. The researchers at MIT are not done, however. They believe that there’s still an improvement to be made with MapLite, and that’s to combine it with 3D maps instead of GPS data.

The researchers believe that navigating using 3D maps and MapLite will ultimately be the solution that will cater to both urban and rural AV needs, and they believe that this can happen sooner than we think.