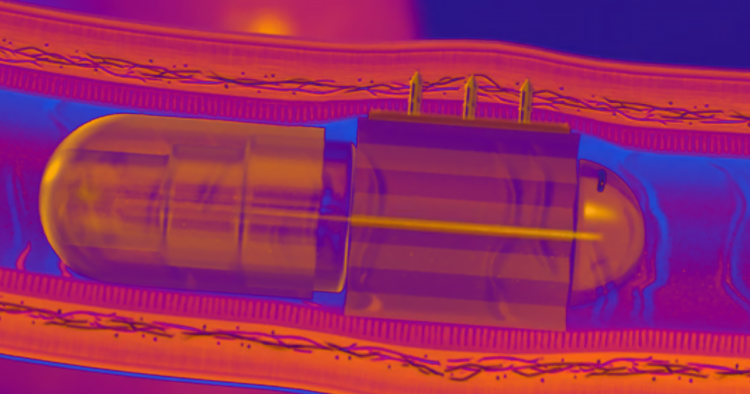 When you think of robotics, metal parts, springs, and bolts probably come to mind. However, there is a new futuristic pill that is described as robotic that doesn’t have any of these features and it has already passed its first human trials in February 2019. So, how does this futuristic pill work? Thanks to an inflatable balloon, this pill has a drug-filled needle that can puncture the wall of the intestines. It is called the RainPill and was developed and patented by a company called Rani Therapeutics.

It has already gone through a process of over one hundred studies that involved the use of animals. Now that it has also gone through a human trial that successfully tested the inflatable balloon aspect of the pill, it is possible that it could now revolutionize how people inject drugs. However, further human studies are needed to test the drug-filled needles that are part of the pill’s design. The intricacies of how the pill works are rather fascinating as a complex process takes place once the pill has been swallowed. Once the pill has been taken orally, it travels down to the intestines. On its way to the intestines, the shell of the RainPill disintegrates.

The next stage of the process is the pill releasing two gases. These gases mix to create carbon dioxide which, in turn, inflates the balloon. Next, the inflated balloon forces the dissolvable needle into the wall of the intestines. All this happens without the use of any metal or springs. Possibly the most surprising aspect of these pills is that this complex process takes place without the person who has taken the pill even noticing. Rani Therapeutics insist that taking this pill will not cause the taker any pain at all. This is in contrast to regular injections that penetrate the skin and cause discomfort.

The pain-free experience is not the only benefit of these pills compared to traditional injections. A further advantage is that using these pills instead of injecting could significantly lower the cost of administering medications. Therefore, it is financially beneficial for both health authorities and for those who must pay for their medication. The trials that included humans included 20 subjects. Of these, half ate food before they took the pill and the other half fasted before swallowing the pill. The researchers did this to find whether the consumption of food impacted on the effectiveness of the futuristic pill.

The study showed that whether the subject had eaten prior to swallowing the pill or not had hardly any impact on the effectiveness of the pill. The only difference it made was the time it took to pass the remnants of the pill as this took longer for those who had eaten. The researchers tracked the progress of the pills by taking multiple X-rays after the subjects had taken the pill. These confirmed the pills’ location as they made their way through the bodies of the subjects.

The human trial that has taken place so far did not have the drug-filled needle aspect of the pill as the researchers were simply testing the other aspects of the pill’s mechanism. Now, the plans are in place to conduct a second human trial. This time, the researchers want to include the dissolvable needle to test whether it will work or not. They intend to fill these needles with a drug that is commonly used to treat a hormone disorder.

Following the second trial, researchers will have a clearer idea of the effectiveness of these pills and if they have the potential to replace traditional methods of injecting a medication. If the results are positive, they are one step closer to launching this innovative pill. This is potentially life-changing for those who currently rely on injecting drugs regularly, such as those who suffer from diabetes or hormonal disorders. Removing the necessity to inject daily will have a positive impact on their daily lives and will take some of the stress out of maintaining good health and managing their condition. 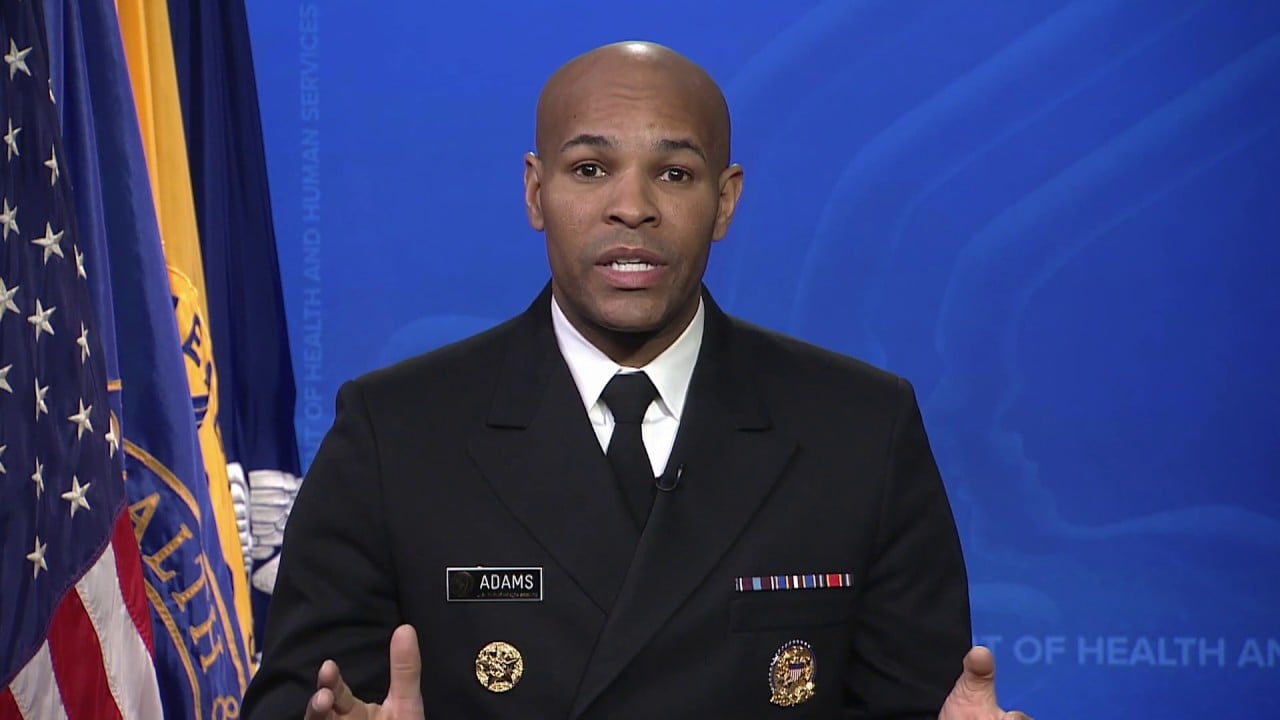 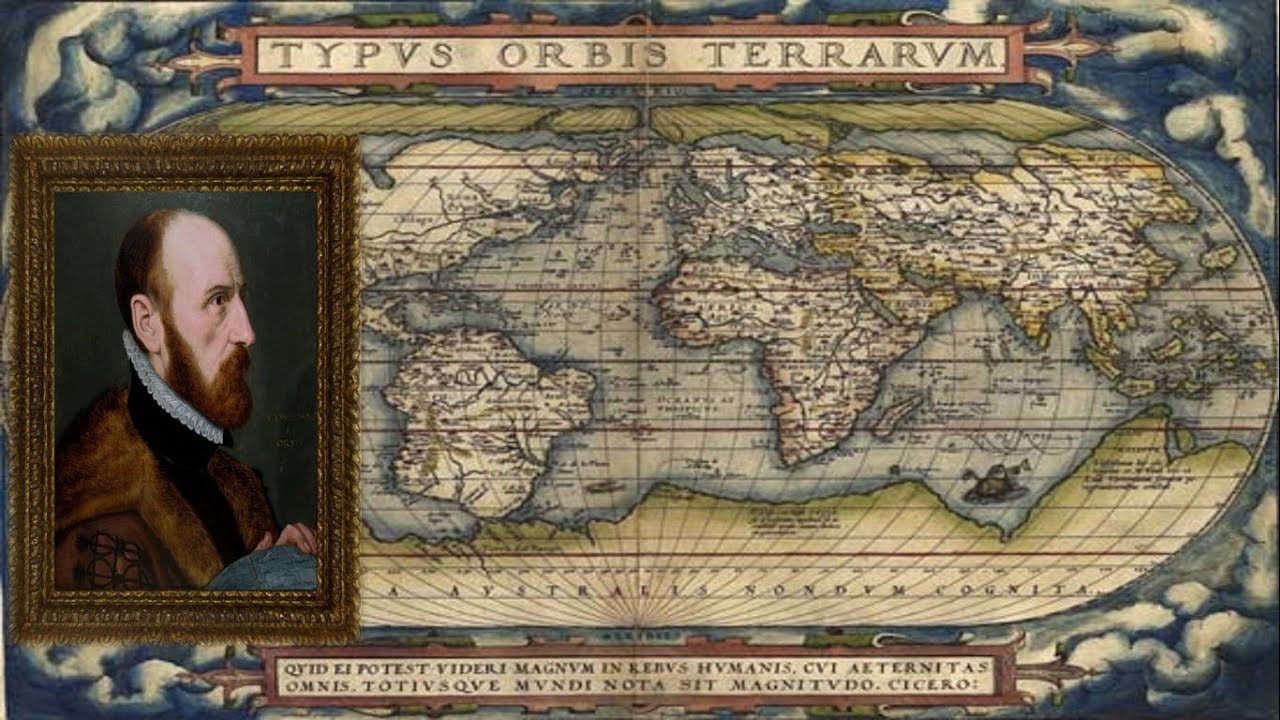 The name Abraham Ortelius sounds like the name out of a dystopian novel. But in fact he is a real person out of real history, and what he did changed geography forever. As with many… 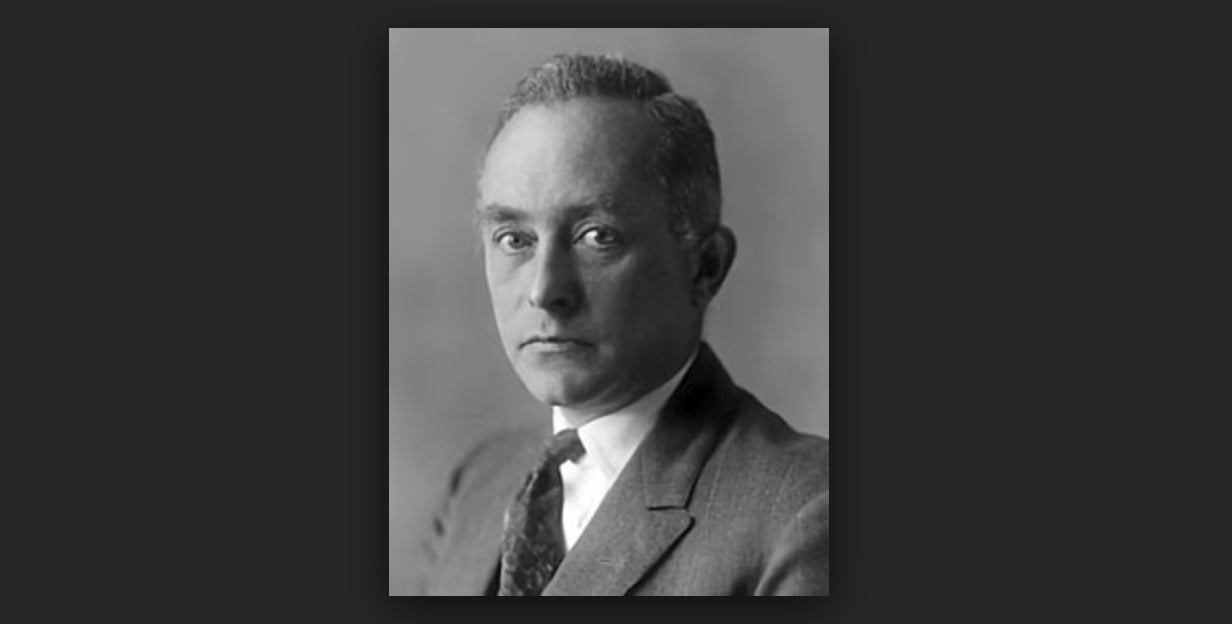 Max Born was a German man who played a very important role in the establishment of quantum mechanics. For those who are unfamiliar with the concept, quantum mechanics focuses on how matter interacts with energy…

It seems that everywhere we look there is someone selling a product that promises to keep us looking and feeling “young.” Perhaps the secret to looking, and feeling our best is actually keeping the brain… 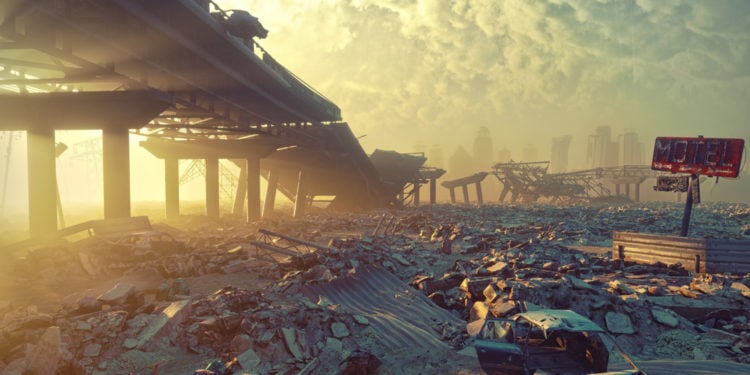 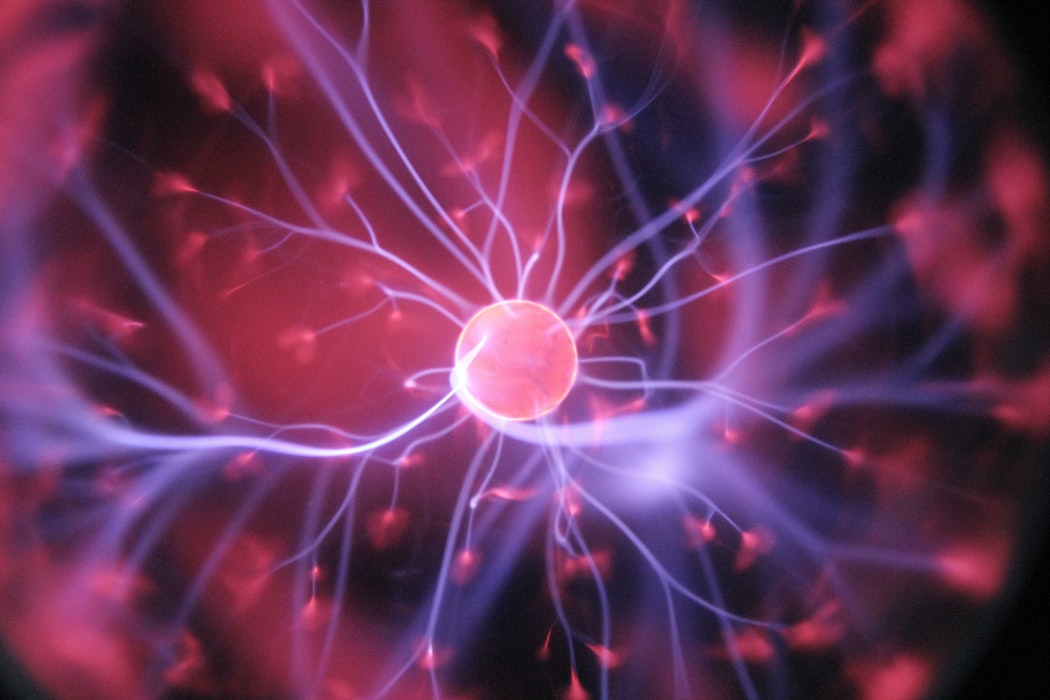 On the one hand, there’s no way to suggest the current government shutdown is not connected to politics. On the other hand, the current media coverage of the ongoing feud has more to do with…