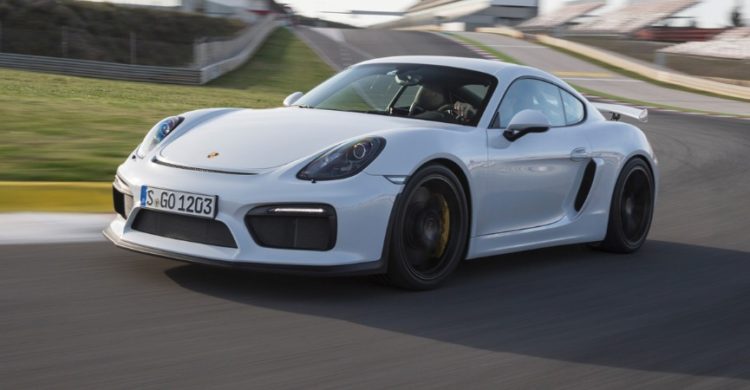 If you like high-performance sports cars, then you probably like the Porsche Cayman GT4. This is a car that has both the looks and the performance to get the attention of car buffs and people who aren’t even car enthusiasts to begin with. That being said, it’s always good to know a little more about a car that you are interested in. If this is one of your favorites, check out these 10 things about the car that are listed below.

1. It’s the second generation version of the Boxster

Remember, this is the second generation automobile so it didn’t come along until 2005. Since that time, it’s undergone quite a few changes, but not so many that it’s changed the car in its entirety. If you put a 2005 model right next to one that’s much more recent, you can still see the heritage and the similarities between the two. 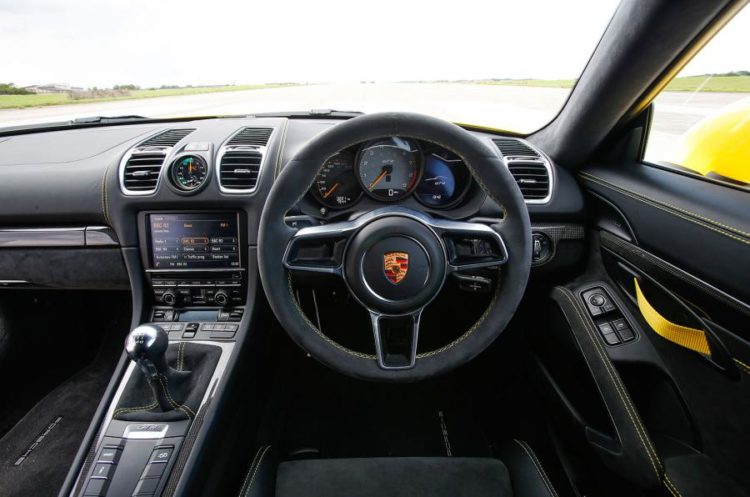 Porsche decided it was time to redesign the car in 2012 because it hadn’t had any major changes since it came onto the scene in 2005. As such, it was given some upgrades to both its performance and its appearance, but Porsche was careful to keep the upgrades subtle enough not to alienate the customers that were already dedicated to the brand.

4. 2016 marked the fourth generation of the Cayman

The fourth generation of the car took much less time to become a reality. As a matter of fact, it was only four years from the time that Porsche redesigned the Cayman until this next generation of cars came along. Even still, the car manages to bear a striking resemblance to those that debuted back in 2005. While its lines are a little smoother and it has some serious upgrades to the interior, you won’t have any trouble discovering this car’s roots, even if you don’t really consider yourself a car person. 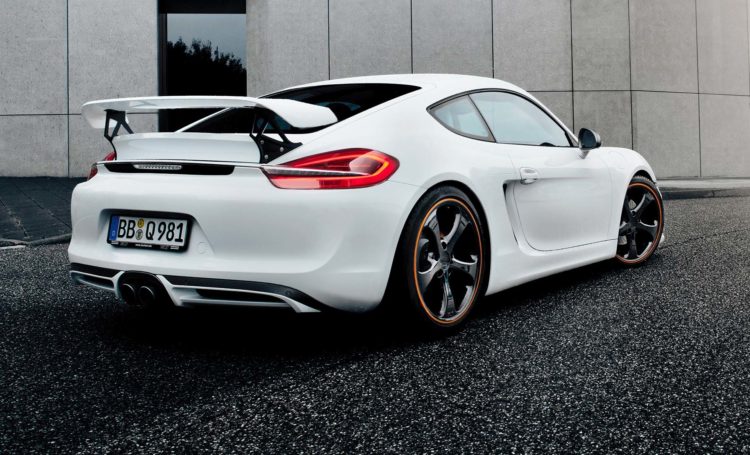 5. The car used to be assembled in two different places

Up until 2012, the car was assembled in one of two places. For the most part, production occurred in Finland but some of the automobiles were partially manufactured in Germany.

6. After 2012, Porsche decided to outsource the manufacture of this car

In 2012, Porsche made the decision that they were going to change the way this car was built and they started outsourcing the entire building process to a third party. Therefore, 2013 models and up are not normally built in either Finland or Germany, but in different countries, with several parts being outsourced to different locations and then shipped to a central location for final assembly. 7. Most people don’t know what the car is really named after

You might think this car is named after the Cayman Islands, but it’s actually named after the alligator. While the spelling of the name has been changed from Kaiman to Cayman, that is initially where the name came from. At one point, one auto dealer even adopted four of these alligators when they started selling the cars.

8. The most recent versions look a lot like their predecessors

As previously mentioned, the more recent versions of the automobile look a lot like the cars that rolled off the showroom floor back in 2005. Sure, they’re a little more aerodynamic but Porsche has always maintained that basic body style because it was popular with their customers from the very beginning. 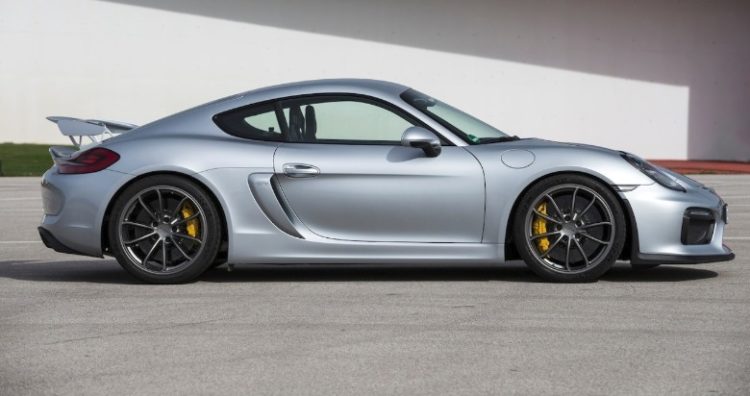 9. However, they get better gas mileage

A lot of the upgrades to the newer models involve better gas mileage. This isn’t necessarily achieved through smaller engines, as they still use a 2.0 liter engine. However, the technology has changed a lot over the years and these engines incorporate a myriad of electronic sensors that made minute changes in the way each cylinder performs. When it’s all said and done, it means that you get the best gas mileage possible because you’re not using any more fuel than absolutely necessary in order to achieve a given level of performance.

10. As you might expect, the newer models are capable of outperforming older ones

Even with the better gas mileage, the newer cars are capable of outperforming the ones that came before them. This really shouldn’t come as a surprise, as the newer technology in engines allows most automakers to accomplish more without installing a larger engine in order to get the job done.