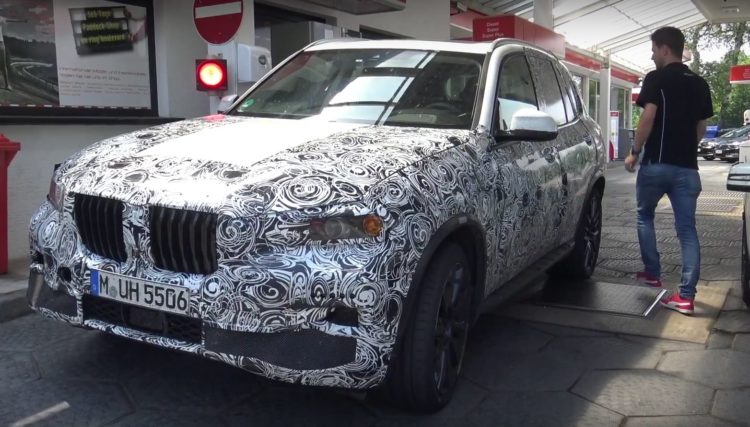 For almost two years teaser photos of the 2019 BMW X5, expected to give a twist to the next-gen, have been circling. Furthermore, the BMW is also developing the X7 SUV, which is expected to be its next flagship vehicle, and therefore succeed the X5. Irrespective of that development, the X5 still has a special place in BMW’s SUV lineup. With all the success that it has had in the market, there is no denying that it’s among the best vehicles from BMW.

While past photos of the prototypes showed a car with big and bulky bumpers, but with missing rocker panels, the latest photos show a car that’s production ready. The exception is the lower section bumper at the front, and the taillights; those still look out of place. The images still have a camouflage wrapped around the X5, which means BMW still has some work to do. Let’s us take a look at some of the major aspects of its design.

BMW has decided to change the chassis of the 2019 BMW X5 in order to make it an overall better car, as well as streamline their production process. In the new Cluster Architecture or CLAR as BMW refers it, will be made of high-hardened quality aluminum with some magnesium as well as carbon incorporated in its design. That design will make it rigid as well as lighter, making it more fuel efficient, lighter, and safer to drive. Furthermore, the design will allow BMW to install a lighter suspension for a more comfortable drive without comprising steering characteristics.

While BMW is still not forthcoming with information about this new model, the spy images show an X5 car that will almost be the same size as its predecessors. The only noticeable difference is the track width; it appears larger on the new model, although the wheelbase remains the same. We expect that design will increase space in its interior while giving it a stable feel on the road.

The 2019 BMW X5 shares some characteristics with the new 7 series where the grille-nostrils are large, headlights that appear slimmer, and a bumper that has great similarities with the Sedan’s bumper. While the car will obviously be different in some aspects, it seems BMW are not steering away from its conservative design.

It also has a sporty appearance thanks to its rectangular exhaust pipes, as well as the roof spoiler that runs across the range. The interior design remains a mystery. There had been earlier speculations hat it would get a new dashboard, but that seems not to be the case. What is expected is for it to borrow heavily from the previous models, but maintain a minimalist design. Furthermore, it’s expected to use great materials and high-end dashboard equipment.

The new model is expected to maintain the same range of engines as its predecessors, which had 4, 6, and 8 cylinders. However, BMW may choose to introduce a lesser 1 liter turbocharged petrol engine, which will supply up to 250 horsepower, enough to deliver a torque of over 250 lb-ft. Furthermore, it will still be a rear wheel drive as has been the standard with this type of car. For the xDrive50i, BMW may introduce a new 3-liter turbocharged petrol engine with 6 inline cylinders.

These two engines will serve as the economy alternative in certain markets. There are no changes expected with the diesel engines, while they might replace the gearbox with the automatic 8 speed ZF in the 2019 BMW X5 and other the new cars as well. Diesel engines are facing growing criticism across the globe for causing more pollution as they age. That could explain why BMW are not keen on introducing new diesel engine models.

It is expected that other models that maybe resigned to adopt the new CLAR chassis are the X4 and X6 models. Overall, BM is expected to invest use the chassis to lower its operation costs while improving it design to stay competitive. We hope that you found this 2019 BMW X5 review to be informative, and an eye opener on what to expect from this long awaited car. 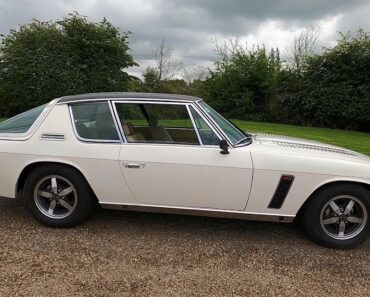 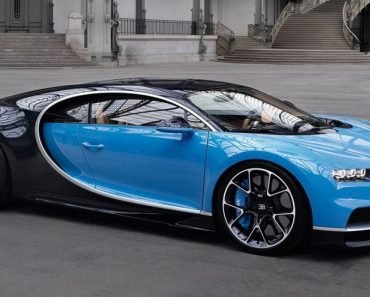 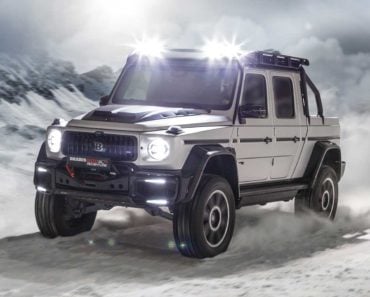 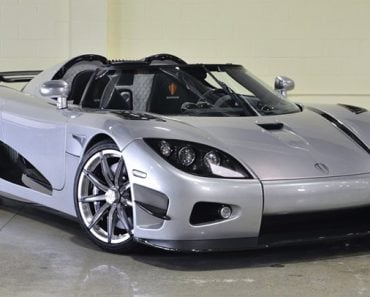