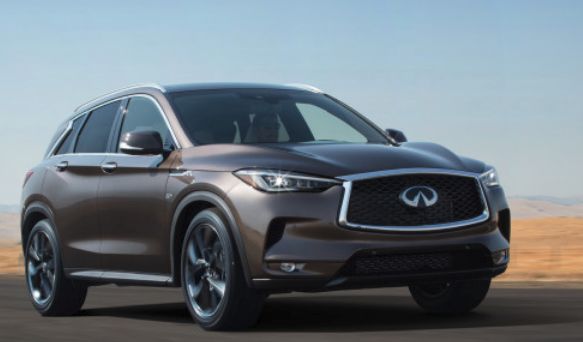 The arrival of 2019 Infiniti QX50 is a watershed moment for Infiniti as the model marks the introduction of several key technologies that will define Infiniti’s vehicles for the next few years. Aside from the introduction of new technologies, the shape has been tweaked, especially the rear side, but what is probably more interesting is what is under the hood.

The model is based on an all-new platform and QX50 promises to address some of the major faults of its predecessor. And even though the model is among the smallest crossover in the Infiniti stable, positioned above the entry level QX30, but below the expensive QX60 and QX80, its dimensions put it squarely against compact models such as Audi Q5. Still, the QX50 is larger and more spacious than the outgoing model and translates to more passenger room.

The QX50 will face some stiff competition from models such as BMW X3, Cadillac XT5, Lincoln MKX, Mercedes-Benz GLC and Acura RDX.

If you’re an Infiniti enthusiast, you can never fail to recognize an Infiniti model from a distance, and the QX50 is no different. The model has borrowed heavily from some of the Infiniti models and sports an instant family resemblance to the QX30 crossover, QX50 SUV, Q50 sedan and Q60 Coupe. Infiniti likes to call the design language ‘Powerful elegance.”

Dimensionally, the new QX50 falls right in line with a long list of competitive luxury crossovers. Interestingly, the wheelbase of the QX50 model same 110.2 inches as that of the original EX50, even though it has a wider and bigger stature than its predecessor.

No doubt that the model has a more aesthetic appeal than its predecessor, but it lacks the panache and élan of the discontinued QX70. You can blame it for its loose of the rear-wheel set-up in favor of front-wheel drive and an available all-wheel drive, which forced the vehicle proportions to that pale layout.

According to Infiniti, the QX50 marks the first use of what they call Super High Formability 980 MPa high-tensile steel, which they claim can save weight, boost torsional rigidity and can be molded into more intricate shape.

The QX50’s appearance is not eye-catching, but still acceptable.

Just like any other Infiniti model, expect grandeur and splendor in the interior of the QX50. You’ll love the premium materials used in the construction of the cabin. Infiniti characterizes the interior as asymmetric, with a calm, serene and connected ambiance with exceptionally larger interior space for the segment.

The model has been designed for use by five adult passengers, with a second-row seat that can slide forward or backward, depending on what you need; more cargo space or rear-seat room. Sliding the seats forward can expand the cargo room from 31.6 cubic feet to a sprawling 37 cubic feet, and when you fold the seat down, you’re offered a generous 60 cubic feet. According to Infiniti, the model can accommodate up to three golf bags with seat up.

The most interesting and exciting interior feature, however, is the proprietary ProPilot Assist system. This is a new technology, which will assist drivers to maintain control of highways. The system will require motorists to keep their hand on the steering wheel to prevent distraction. However, the technology only works on roads with clearly marked lane dividers.

The 2019 QX50 is the first Infiniti to get the brands first production of VC-Turbo engine. Unlike other engines, this 2.0-liter 4-cylinder power plant can change its compression ratio on the fly by adjusting the pistons’ stroke, and therefore, produce power or efficiency when needed. According to Infiniti, the new design allows users to enjoy power from a turbocharged gasoline with the efficiency of a turbo diesel engine.

The drivetrain delivers a meaty output of 268 horsepower at 5,600 rpm, and 280 pound-feet of torque. By continuously employing variable transmission and FWD or AWD, the engine can arrive 60mph within 6.7 seconds.

Like all model within its price range, the model will most likely include standard safety features including blind-spot warning, lane departure prevention, airbags, and rear parking sensors, rear cross traffic alert with automatic braking.

QX50 will be in the showrooms from next year, but Infiniti has not yet announced the selling price. However, it’s obviously going to cost more than its predecessor, and you can expect a base MSRP of $35,000 to $40,000. 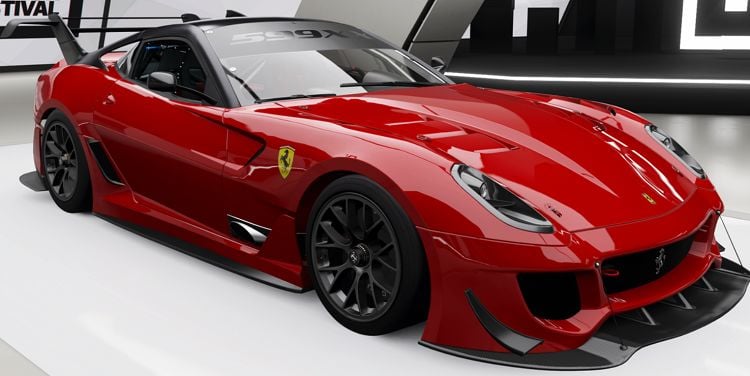 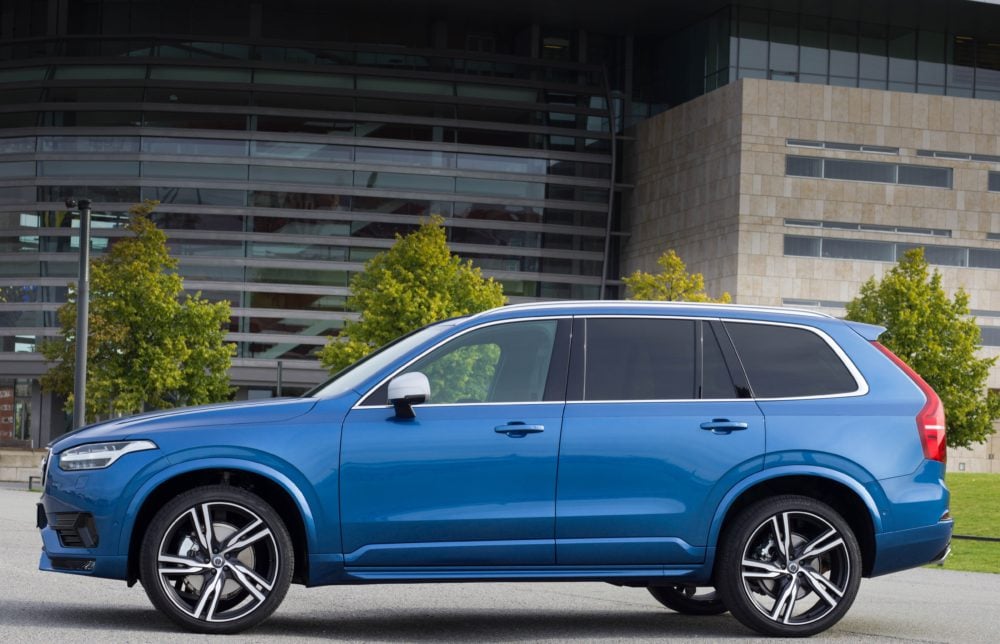 If you are looking for a safe, comfortable and stylish, three-row… 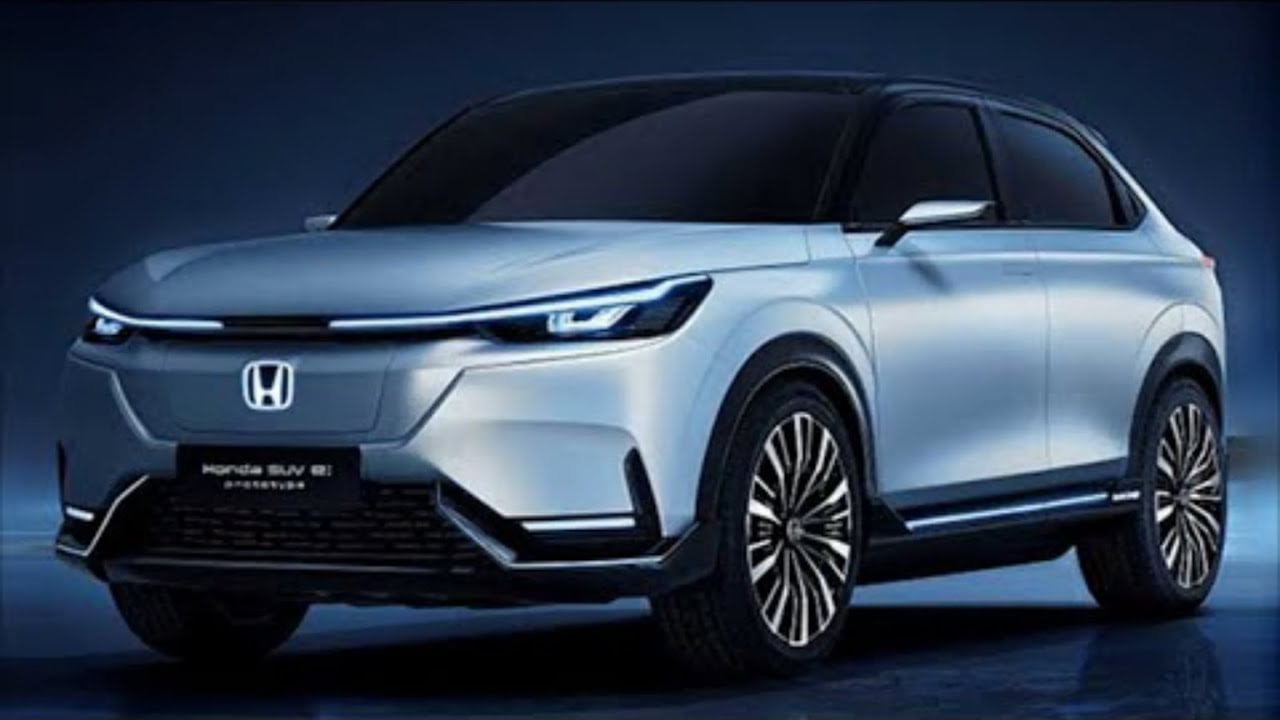 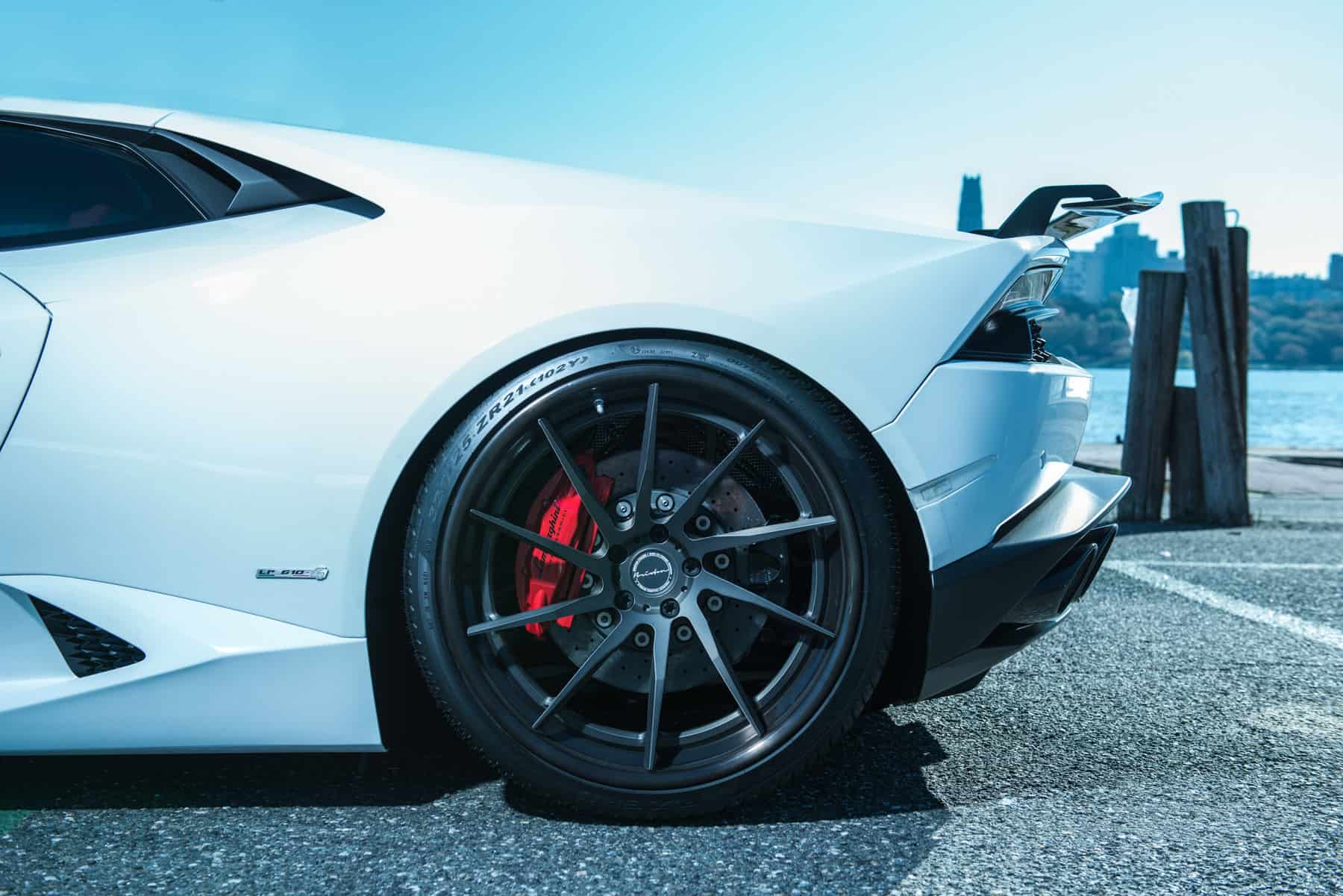 Lamborghini is an Italian luxury super car that arguably is set… 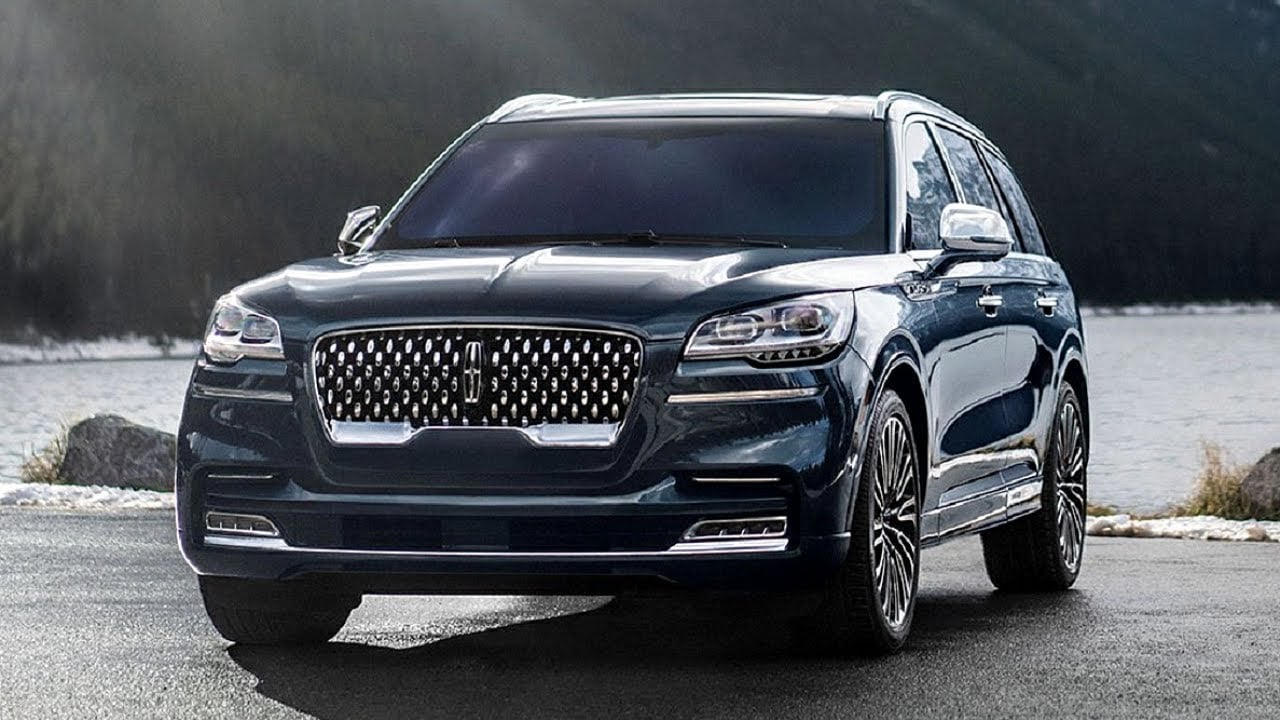 Automakers come and go, but every once in a while, you… 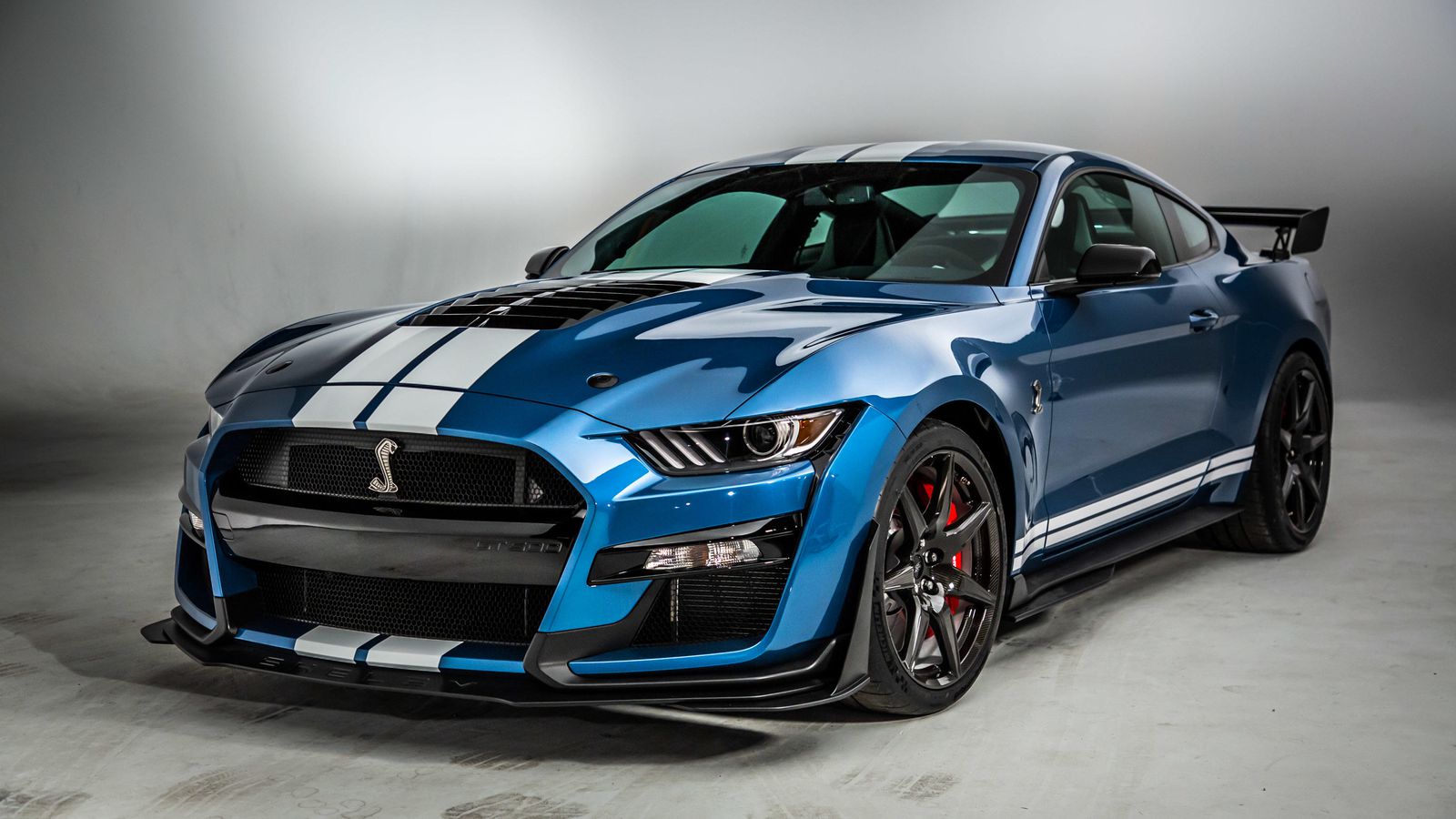