If you want to reach your retirement goals, then you will be involved in the stock market on some level. You want to generate income. This is the goal of investing. However, recessions can make this is a difficult task to accomplish. Difficult does not mean impossible, however, so there are stocks that you can lean on during tough times to give you the income that you have grown to rely on. The key is to look for companies on the stock market that traditionally provide a steady stream of income to its investors no matter what prevailing economic conditions might be. Did you know, for example, that there are more than 240 stocks that continued to pay dividends throughout the entire financial crisis that we recently weathered? Many of those companies actually found a way to increase the dividends paid to their investors. These are certainly worthy of your consideration. Here are 10 recession proof dividend stocks tath you might want to consider investing in.

The world continues to be dependent on oil, so you really cannot go wrong with one of the major players in the energy industry. For its part, Chevron has paid dividends to its stockholders for 32 consecutive years. That is quite the streak. There have been several major economic downturns during that time, yet they continue to pay those dividends. They do this because they know when to decrease expenses. During the most recent crash in the oil sector, Chevron effectively reduced the costs associated with it drilling operations by 50%.

Exxon Mobil is another solid performing stock in the oil and gas industry. As an energy stock, they have been able to pay continual dividends going on 35 years now. They have diversified their operations and have been rather disciplined in they allocate their capital. This has made them one of the more profitable oil companies in the world. They also know how to manage their debt, which is why they have been able to achieve an AA+ credit rating. This allows the company to continue to expand while also paying out dividends.

Consolidated Edison is in the utility sector and has been able to pay out dividends for an impressive 44 straight years. The company dates back to 1884 and continues to serve utility customers in the New York metropolitan area. They have the longest streak of paying dividends of any utility company currently on the stock market. This is quite impressive, so you really cannot go wrong from an income perspective when you own this one. The company is almost recession proof, as it customers still rely on energy even during a period of economic hardship.

As one of the oldest beverage companies in the world, founded in 1898, Pepsico products can be found in more than 200 countries around the world. They own many different popular brands including Gatorade, Pepsi, Lays, Quaker, and much more. They are able to produce sales in excess of $1 billion. All of this has combined to give them the ability to pay out dividends for 45 straight years and going. They have the second largest network of distribution in the country, which means that they are able to prominently display their products in a number of supermarkets and other venues. They are also moving in the healthy beverage and snack sector where they see continued growth opportunities.

Kimberly-Clark is a household products company that has been paying out dividends for 45 years now. This makes it a Great Recession proof stock worth investing in. They are the makers of such staples as Scott paper towel, Cottonelle toilet paper, Huggies diapers, and much. more. Their products are now sold in more than 175 countries around the world. They have diversified to the point that more than 30 percent of their sales now occur in the emerging markets of the world. They also have either a number one or two share of the market in at least 80 countries around the globe. This makes it a continue wise investment even during a recession.

Leggett & Platt is in the home furnishings business. You might not have heard of them, but they have been in business for more than 135 years. For the last 46 years, they have been paying dividends to their stockholders. They know how to continue to add new products to their lineup in order to stay relevant, even during a recession.

Altria is the only tobacco company on the list. While the number of smokers in the United State and around the world continue to decline, this is the one company that has been able to stay so profitable because of the way they do business. The customers are very brand loyal, which has enabled it to pay out dividends for 49 years now and running.

It has been said that there is no place in the world where you can’t find a Coke product to buy, and that is not far from the truth. It is by far the largest beverage company in the world, and it has the largest distribution network to go with it. This has enabled it to pay out dividends for 55 straight years now.

Johnson & Johnson is in the healthcare sector of the economy, meaning that it is definitely immune to normal recessionary behavior. This has also allowed it to pay out dividends for 56 straight years. It has the number one market share globally for most of its products.

Procter and Gamble has been paying out dividends for 61 straight years. It has been in business ever since 1837, so it must be doing something right. It currently has 65 products in its lineup and sells them in more than 180 countries.

These ten stocks might just be your key to generating income even when tough times hit the global market once again. The key is diversification. You want to make sure that you have money invested in different vehicles so that you will financially stable even when some of your investments do not pan out as you thought. 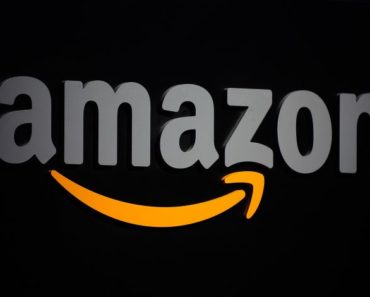 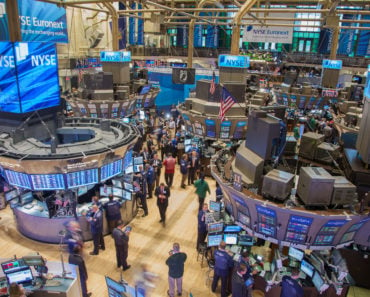 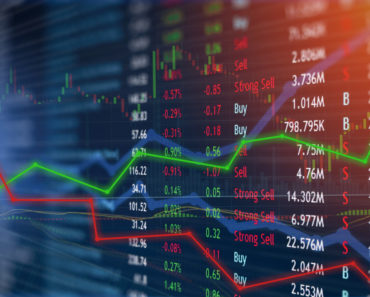 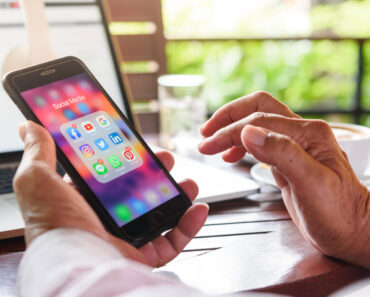 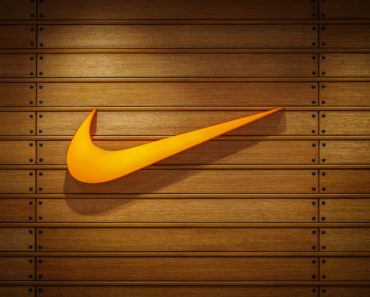