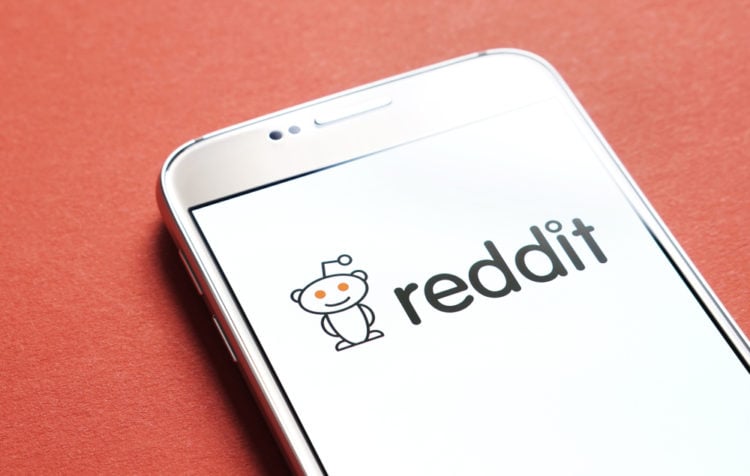 Reddit is a social news website. For those who are unfamiliar, it is divided up into user-created communities focused on particular topics, thus providing interested individuals with places to converse, share content, and otherwise interact with one another. Reddit has a sizable user base, so much so that it can be considered one of the most visited websites in the entire world. In very recent times, it was revealed that an IPO could be happening in the not too distant future, meaning that there has been a surge of interest in its operations.

How Do We Know that Reddit Is Planning an IPO?

It has been known for some time that Reddit leadership was thinking about an IPO. This is because the Reddit CEO Steve Huffman outright stated so. However, the timing was unknown until earlier in September of 2021, which was when a couple of people revealed that Reddit was seeking lawyers as well as investment bankers for the purpose of preparing an IPO that is expected to happen in early 2022. This isn’t guaranteed because both the size of the IPO and the timing of the IPO will be determined by market conditions. However, said reveal should nonetheless provide interested individuals with a fair amount of guidance on the topic.

So long as websites have visitors, there are ways for them to make money. In Reddit’s case, its revenues come from two sources. First, it sells premium memberships. Interested individuals can use the website free of charge. However, if they do so, they need to be prepared to put up with ads. By buying premium memberships, they can avoid ads as well as gain access to other benefits, which serve as the incentive for them to spend money for said service. Second, the aforementioned bit should make it clear that Reddit also makes money by selling space for online ads. After all, its users are already divided up into communities centered on particular topics. As such, it should come as no surprise to learn that there are businesses and other organizations with an interest in targeting relevant communities.

Of course, the ability to make money isn’t necessarily the same as the ability to make enough money to produce a profit. So far, Reddit has never been profitable. However, that isn’t necessarily the same as saying that Reddit stock will be a bad investment. After all, there are a lot of successful corporations that started out by incurring losses in year after year, which were meant to enable them to grow their operations faster than otherwise possible. Something that they would then capitalize upon by switching over to the pursuit of profitability. The fact that various parties have been willing to invest significant amounts of money in Reddit suggests that there is reason to be confident that it will be able to make this transition at some point in the future. Furthermore, this is supported by the fact that the social news website has been seeing an increase in revenues in recent times. In 2019. Reddit earned more than $100 million; in 2020, Reddit earned more than $200 million. On top of this, the social news website is expected to earn even more revenues in 2021, which should be considered a point in its favor.

Having said that, interested individuals shouldn’t just assume that Reddit’s revenues will continue going up in year after year. This is particularly true because there are reasons to assume a more cautious stance. Traditionally, one of the reasons that people choose to use Reddit is because of the relatively relaxed attitude from the very top. Generally speaking, the communities are allowed to police themselves, which means a great deal of freedom but can also mean a great number of complications. For instance, there have been communities focused on radical politics as well as other topics that are seen in a negative light by the general public. Something that makes it more difficult for the relevant parties to monetize the website. After all, businesses and other organizations buy ads because they want to promote something. As a result, they are very understandably leery about becoming associated with that kind of content.

Over time, Reddit has engaged in some clean-up. However, it has never been perfectly thorough in this regard, not least because that would take a considerable amount of time and effort while also alienating some of its user base. If the corporation goes public, that could provide it with more impetus to clean up, which in turn, could cause it to lose more users. Something that could become particularly problematic if it ever becomes controlled by shareholders who are concerned about the maximum of short-term profits rather than any long-term considerations. In any case, it is also worth mentioning that Reddit hasn’t proven itself in a possession of a service that is difficult to substitute for. The most notable social websites have competitors but can’t be overtaken with ease, whether because of their sheer number of users or because of the nature of their service. So far, it is unclear whether Reddit can say the same because that kind of thing can’t be proven without seeing a succession of up-and-coming challengers take swings at it.

Simply put, it is unclear whether Reddit stock will turn out to be a good investment or not. There are reasons to be optimistic. After all, Reddit’s valuation has gone from $3 billion in February of 2019 to $6 billion in February of 2021. Something that should make it clear that there are a lot of powerful, well-informed parties that are betting that it will prove to be profitable in the long run. However, it would be an exaggeration to say that the social news website will definitely be a success in that time frame. As such, if interested individuals want to get involved, they should do so while maintaining a cautious attitude. For that matter, it would be a good idea to keep a watchful eye on Reddit as well as Reddit-related news because even scraps of information could provide insight into how everything will turn out. 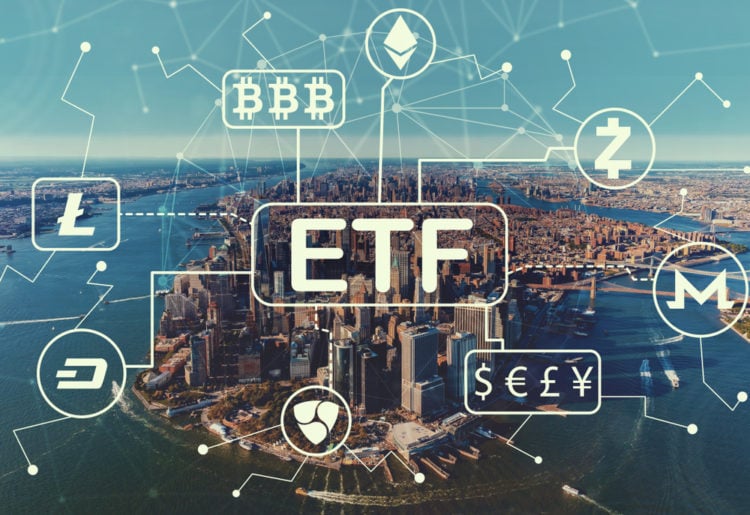 In 2012, an article informed us of the addition of ETFs… 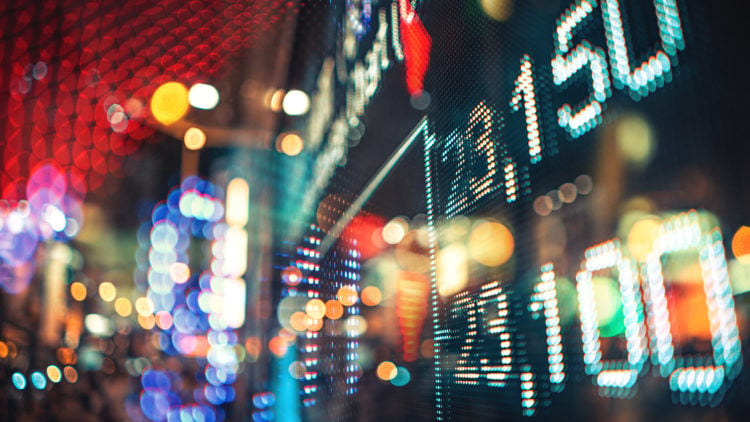 Having a long term investment is one way of spreading your… 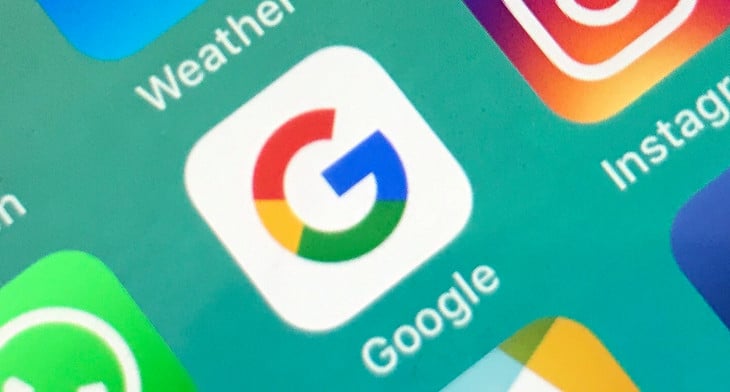 When you are looking to invest in stocks, your mind probably… 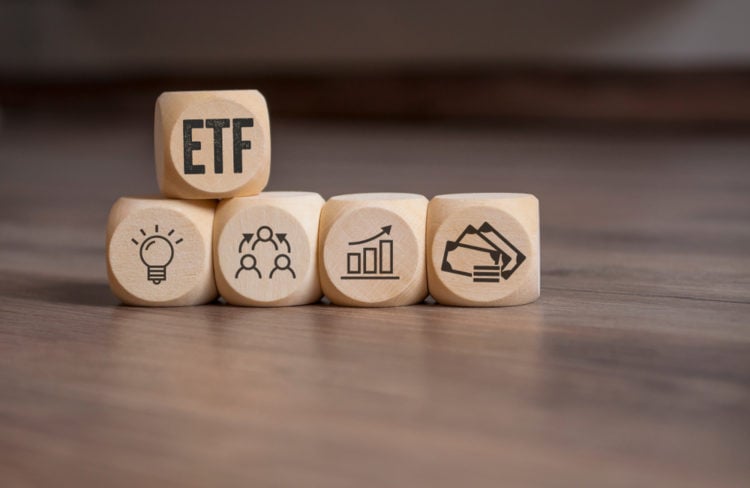 As you may know, investing is one of the more popular… 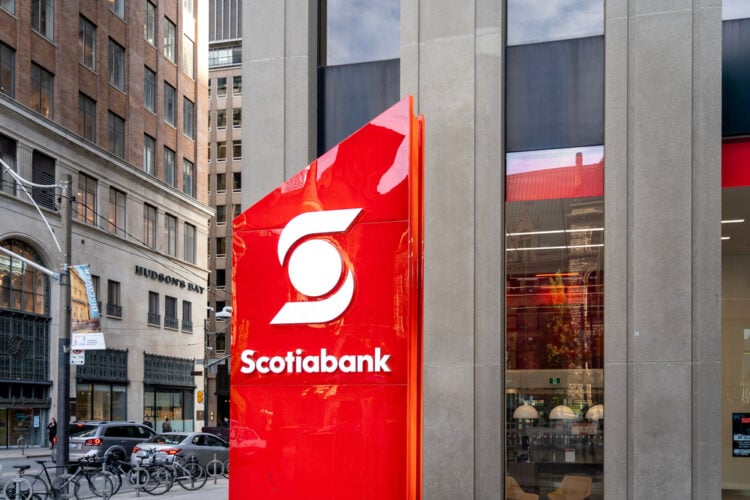