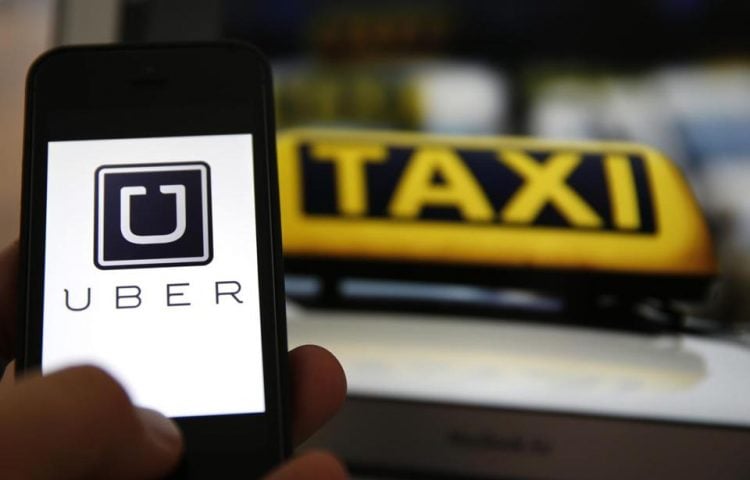 New York is a big city, one of the biggest in the nation actually, and as such it contains a vast number of people, roughly 8.4 million and change. As such this city needs an expert, foolproof, and fail-proof method of ferrying people to and from their various destinations. Depending on the neighborhood that people live in and the range they exhibit when going to and from work and how far they travel for their necessities, transportation can often be accomplished by walking or cycling those short distances. For those who need something else however, the New York City cab business has been a mainstay of the city since around the late 19th century, and as such have become a well-noted part of the New York City experience that people have come to expect and rely on.

But a new trend is starting to emerge that is threatening the time-honored business that has been a part of New York for well over a century now. While change is always happening this time it seems poised to wipe out a piece of the city’s history to usher in a new and innovative idea that has its fair share of ups and downs. Ride Sharing cars, which includes such services as Uber and Lyft, is a system that relies heavily on private vehicles driven by the cars’ owners. The systems are linked to a general hub from which people can select their city, state, and when and where they need a ride. This practice is said to be better for the environment and far more efficient, but the main idea of taking away the cab business could mean a significant loss of jobs, not to mention the fact that such a business is highly privatized and doesn’t seem to follow the same regulations that many cab companies exist by. In short, while it might be efficient and even erase a great deal of traffic, Ride Sharing is bound to be responsible for destroying a part of history and the jobs that are dependent upon it.

Pros and Cons of Ride Sharing

There are always bound to be upsides and downsides to any issue, and the same can be said for Ride Sharing and what it will most likely happen as a result of its ascent. Cab companies in other cities don’t seem to need to worry as much about Ride Sharing. Their history might be long but their services aren’t typically used nearly as much as those in New York City. In the Big Apple it’s become customary to see a fleet of bright, banana-yellow cars stretching from one side of the city to another, with a good number of them always able to pick up the rider in need that flags them down. Without cabs the streets of New York City would no doubt empty out if only for a little while, becoming more akin to other cities that don’t harbor as big of a population.

1) The number of taxis now cruising the streets in New York City has been reported to be as high as 13,000, without any idea of how many belong to legitimate companies and how many might be gypsy cabs, meaning that they don’t answer to any one company. With Ride Sharing the number of vehicles on the road could be reduced to around 3,000, which would eliminate well over three quarters of the carbon emissions that are felt by the city on a daily basis.

2) Hailing a cab involves a lot of random chance. Whether they are on-duty, already have a passenger, or are unable to see the person waving them down is always up in the air. With Ride Sharing, the passenger needs only go online to the central hub that controls the service and type in what they need and where. This can eliminate the randomness of the process and help increase efficiency with a much lower wait time and a quicker response time by the drivers.

3) This system would help to eliminate the carbon footprint that New York City has become so well known for in the past. While it wouldn’t erase it completely, 3,000 cars is after all still a hefty toll considering the exhaust, the emissions would be greatly reduced, thereby adding to the environment by making it that much easier to live in. Even with so few less cars the demand is already so great that Ride Sharing is being employed across the nation in varying degrees, replacing the well-established methods transportation bit by bit and reducing the carbon footprint just a little more each time.

1) There are roughly 42,000 cab drivers in New York City and just slightly less than 14,000 cabs. This means that nearly three to four people will share a cab on differing shifts. What it also means is that there are at least two to three people that will be out of jobs if Ride Sharing begins to replace the cab companies. It’s easy to assume that many cabbies might make the jump to Ride Sharing due to their experience, but this would invite other problems. Overall the loss of jobs would be catastrophic.

2) Ride Sharing companies aren’t always licensed or even known to hire on experienced and/or seasoned drivers. This might not seem like such a huge problem, but the trust and safety of the passenger has to be the number one priority of the driver and the company, and assurances such as proper licensing and experience tend to go a long way with many customers. In other words, companies such as Uber and Lyft seem content to not follow the most traditional rules when it comes to hiring on their drivers, which is not only dangerous, but counterproductive when it comes to running a business.

3) The price for ride sharing is much more fluid than a taxi company. When riding in a taxi the meter will keep running so long as you employ the cabbie’s service. For Uber or Lyft the price can rise or fall depending on supply and demand. This seems a rather odd practice for a transportation system, but it also makes sense considering that Ride Sharing is attempting to increase its efficiency through using a smaller number of vehicles.

Whether a person uses a cab or a ride sharing company in New York City is always a matter of personal choice, but overall the two seemed destined to lock their metaphorical horns until one finally gives in. The NYC cab companies aren’t likely going anywhere soon, not without a fight anyway, which means that the efficiency of Uber and Lyft might be nice, but they aren’t yet a real worry when it comes to saying goodbye to the longstanding mode of transportation in NYC. 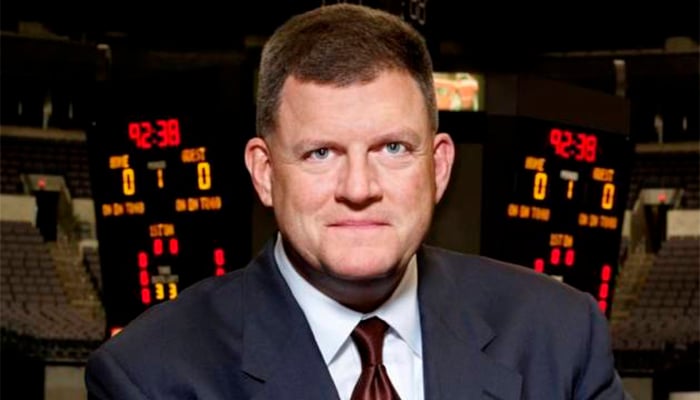 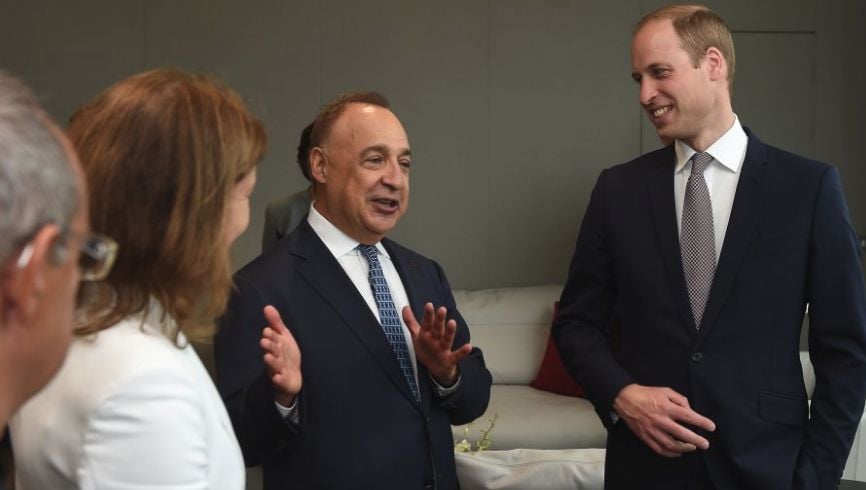 Many people know Len Blavatnik as Britain’s wealthiest man. Born on 14th July 1957, he is currently worth about $20.1 billion after purchasing Warner Music Group through his privately industrial group Access Industries in 2011… 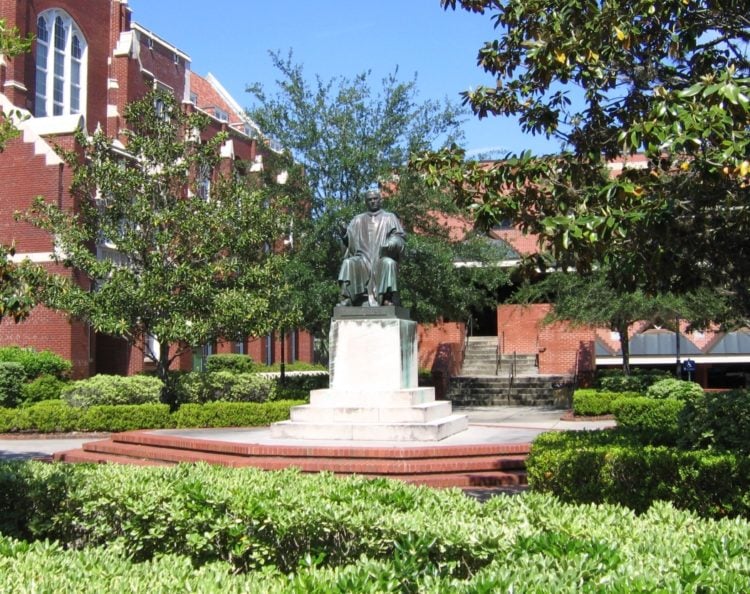 With an alumnus of more than 330,000, you’d expect at least a few of the University of Florida’s past students to have achieved a degree of success. And you’d be right- since it first opened… 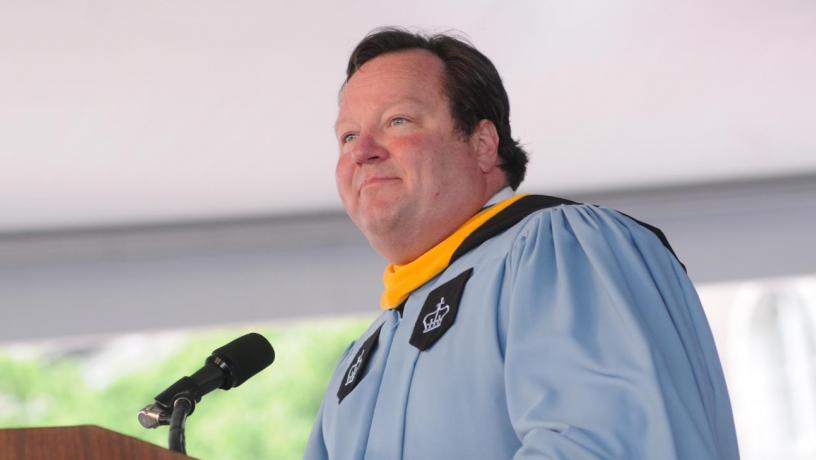 Robert Bakish is the CEO and President of Viacom. He’s held the position since December of 2016 after working several years with the company. We wanted to learn more about him so we looked into… 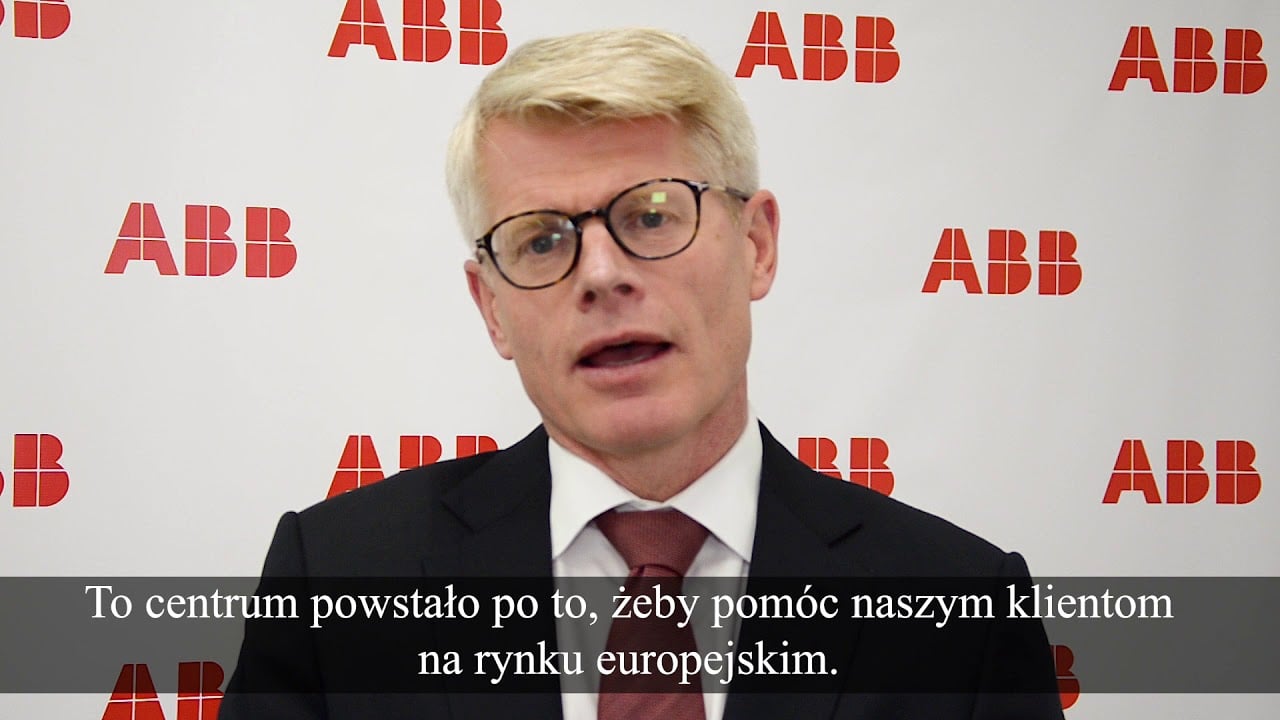 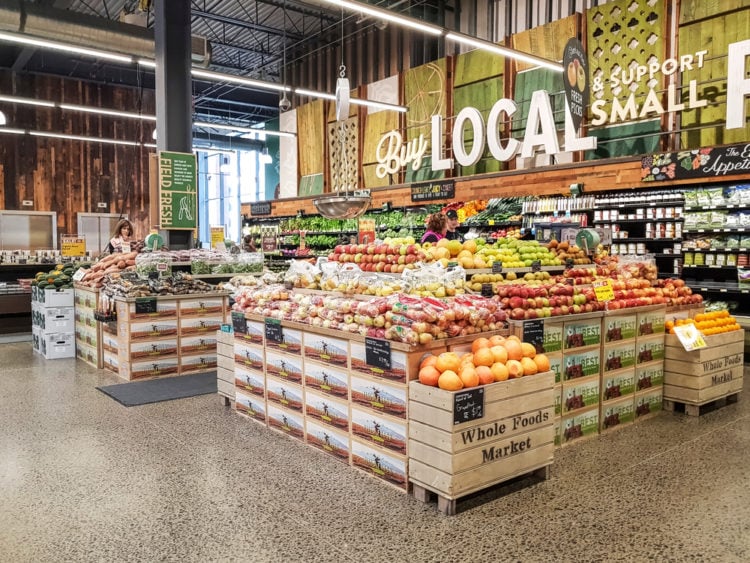