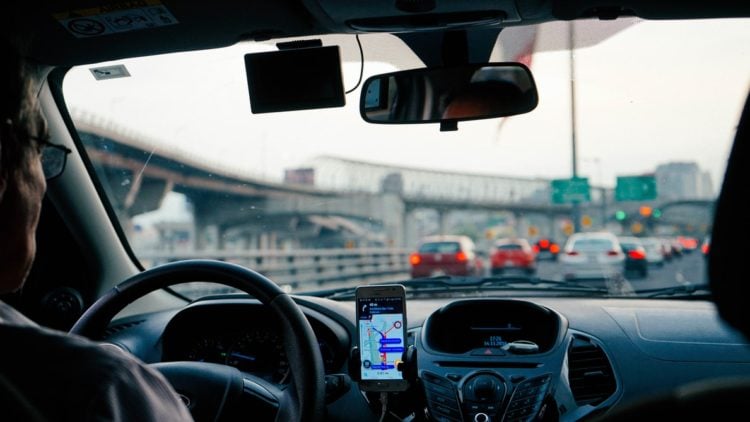 In October of 2016, hackers stole the personal information of 57 million Uber users and Uber drivers, meaning names, email addresses, phone numbers, and more. Normal companies would have revealed the incident to the public, thus ensuring that the affected individuals could have made an effort to protect themselves by changing their passwords, paying close attention to their credit reports, and using other means. Uber decided to conceal the massive data breach before disclosing it months and months later, which might have been connected to the recent replacement of the previous CEO Travis Kalanick by the new CEO Dara Khosrowshahi in August of 2017.

With that said, a lot of people might be astonished to learn that the incident is somehow even worse than it sounds, which is something that should strain their sense of believability. Simply put, Uber has had this same problem in the not so distant past, which suggests an incredible lack of the ability to learn from mistakes that should be a normal part of such a major corporation. In 2014, hackers gained access to an Amazon data-store where Uber was storing personal information in un-ecrypted text form because an Uber engineer had posted the key on GitHub.

Meanwhile, the incident in 2016 happened because hackers managed to log onto an Amazon Web Services account by getting the login credentials from a private GitHub coding site that was being used by more Uber engineers. In other words, both incidents happened because Uber engineers were sloppy enough to leave such important information in publicly accessible locations, which doesn’t exactly suggest a great deal of consideration for cyber-security on Uber’s part.

The worst thing is that Uber was literally under investigation for the first data breach by the FTC during the summer of 2017, which was settled by Uber agreeing to 20 years of external auditing as well as a number of other conditions. One of those conditions happened to be an agreement to not misrepresent how Uber was protecting the private information of Uber users and Uber drivers, meaning that it breached the agreement with the FTC as soon as it had signed it by failing to disclose what had happened in regards to the second data breach. So far, the FTC has not commented about its plans regarding the second data breach, but one cannot help but suspect that it will not have the fondest of feelings for a corporation that negotiated with it in bad faith in such an egregious manner.

What Are the Potential Consequences?

Currently, it remains to be seen what kind of consequences will befall Uber as a result of its failure to disclose the second data breach. The FTC can impose civil penalties for failing to abide by the agreement, but there is no federal law that requires companies to disclose information about data breaches to the public. However, it is important to note that a lot of states do have laws that require companies to disclose such information within a limited period of time, meaning that Uber could well end up facing penalties because of those laws.

Furthermore, some of the Uber users and Uber drivers who were affected by the second data breach came from outside of the United States, meaning that Uber could end up getting penalized by other countries as well, which could be painful because some of those have much tougher standards in this regard than their US counterparts. Regardless, some consumers have already launched lawsuits against Uber, while some authorities have already stated their intentions to look into the matter.

What Does This Say about Uber?

Speaking bluntly, this is part of a pattern of problematic behavior on the part of Uber, which has shown a serious disregard for rules and regulations on numerous occasions. For example, it has made a regular habit of flouting local rules and regulations until the local authorities caved to them by changing those rules and regulations. Furthermore, there was how Uber was keeping a lot more information about iPhones collected through the Uber app than what had been agreed upon between them and Apple as well as how Uber has prevented police officers from investigating its operations in cities where its operations are not permitted by identifying them and then providing them with a fake version of the app populated with ghost cars. Summed up, Uber has been engaging in a lot of terrible shenanigans for a long, long time, meaning that the task of its new Dara Khosrowshahi does not look like an enviable one at the moment. 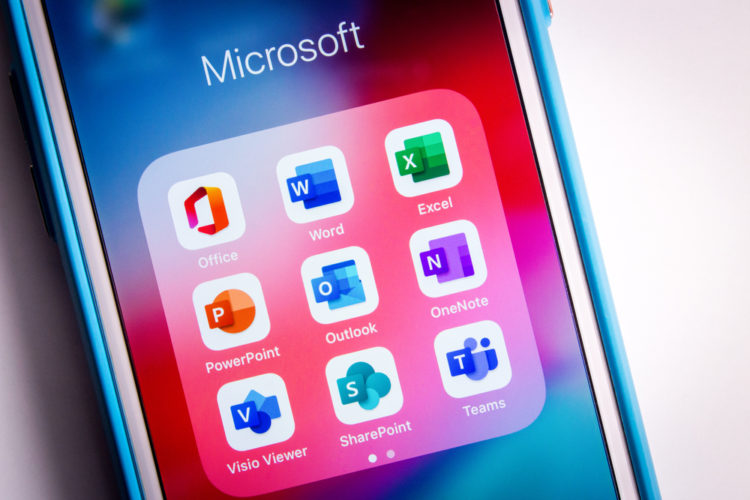 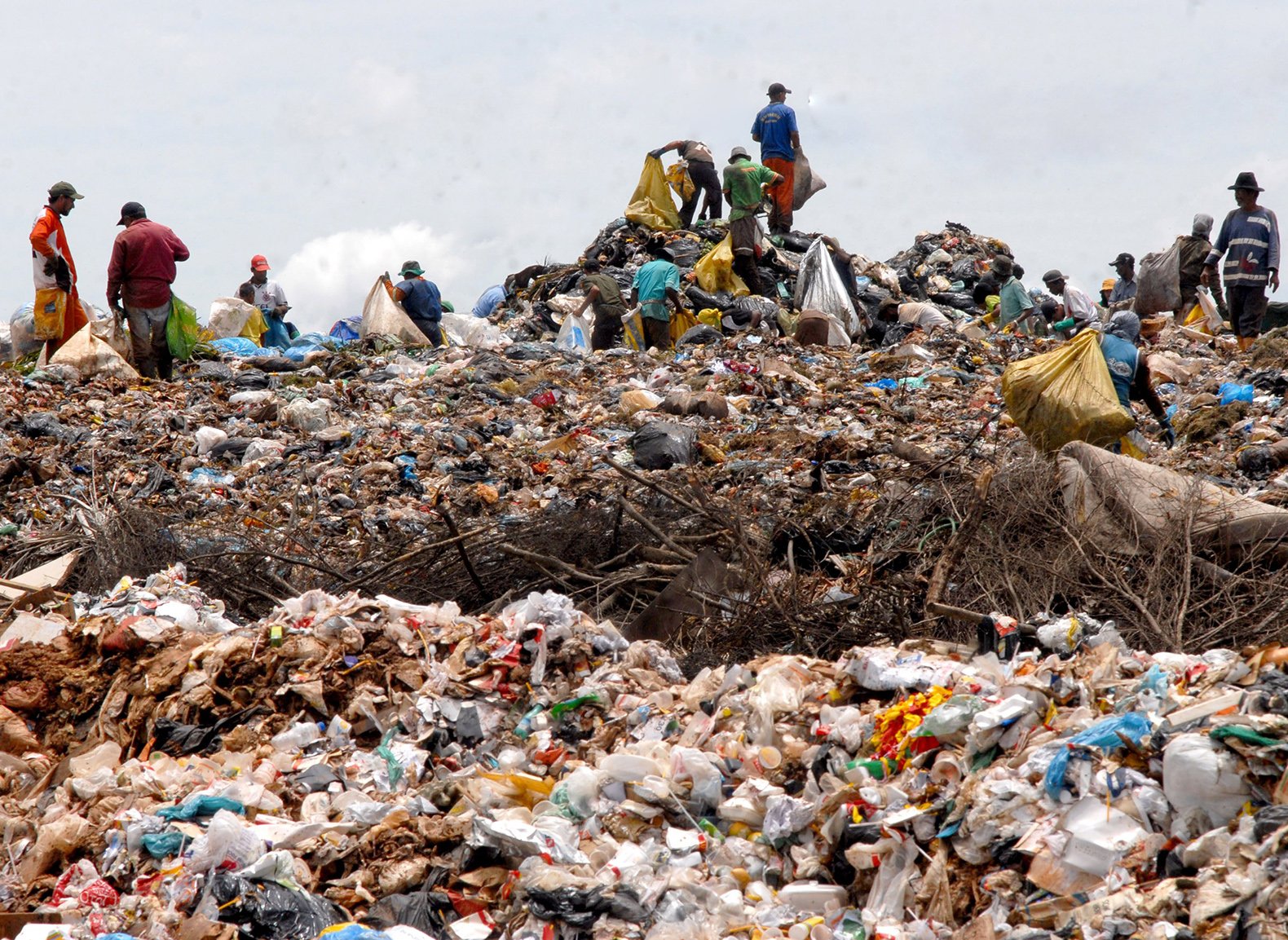 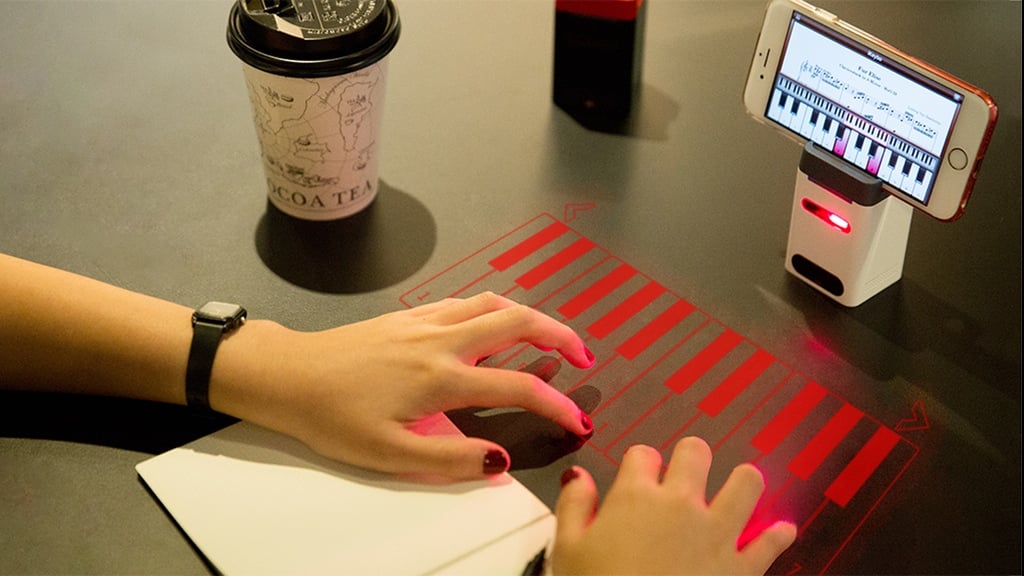 If you ask someone what technology the future has in store, they will probably point to flying cars, artificial intelligence, and space travel. One common technological advancement that is featured in many films and TV… 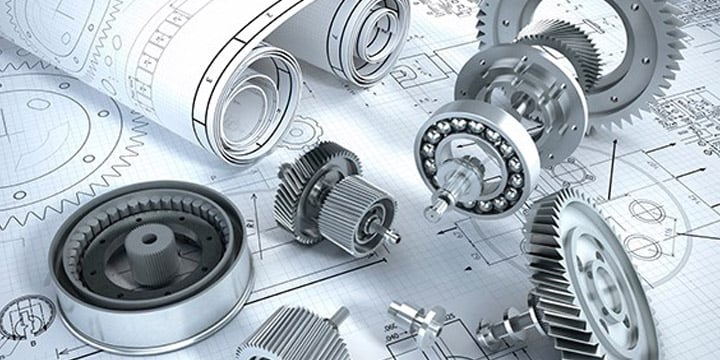 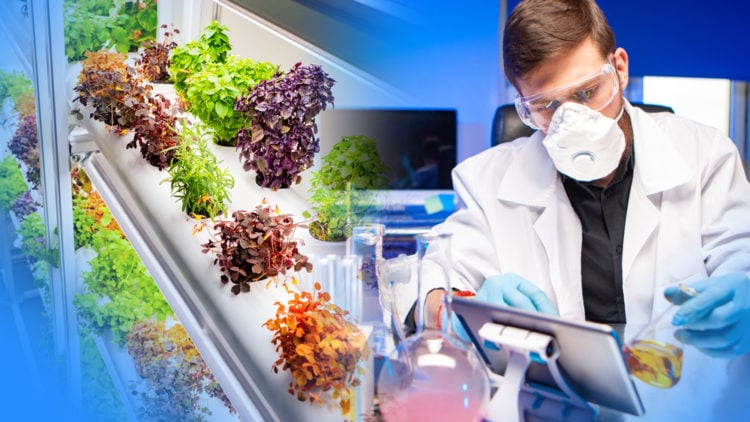