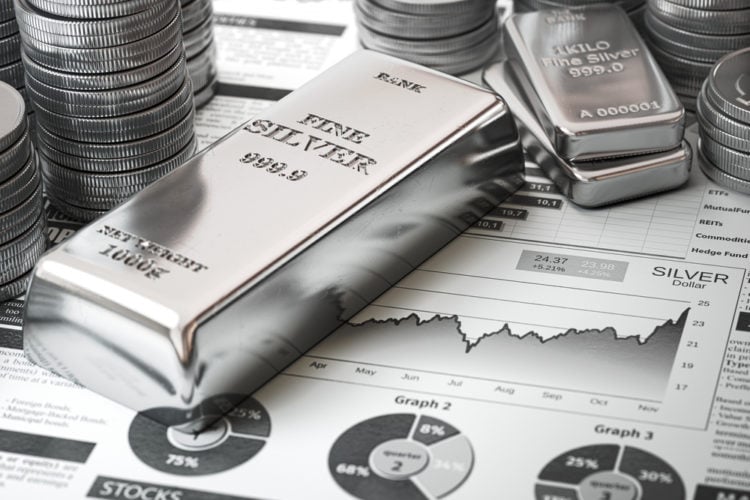 If you’re new to silver stocks, you likely wonder if this precious metal is worth investing in. It gets you wondering; are silver stocks lucrative than bonds? According to a Bloomberg report, silver is destined to beat gold considering the harsh financial times. The metal is a by-product of produced from mining zinc, lead, copper, and gold. While the Covid-19 pandemic might have contributed to inflation in the past few years, more mining companies are turning to the precious materials industry. Below is a list of 10 silver stocks worth checking out;

According to Money Crashers report, Pan American Silver is a giant mining company in the world. At the time of the report, the company had generated more than $5 billion since it was established in 1994. Its main headquarter is in Canada but also oversees its mining operations in Argentina, Peru, Mexico, and Bolivia. Due to the COVID-19 pandemic, the company faced low productivity in 2020. It only managed to produce only 25.9 million ounces of silver in 2019. In 2020, it only produced 17.31 million. However, most experts have projected that it will end in 2021 with around 18 million ounces.

One of the best stock marketplace decisions you can ever make is investing in a company that has stood the test of time. One such company is Hecla Mining which was founded in 1891. Upon close observation from the company’s website, it produces around 50% of all the US silver. Hecla mining’s main headquarters are in Idaho and Alaska, but also oversees mining operations in Quebec, Canada. Unlike other silver mining companies, Hecla specializes in silver and gold. During its 2nd quarter, the company’s growth rate was at 31% to $217.98 million. Its net income also grew by more than 105%. That translates to a net worth of $785,000.

Wheaton Precious Metals is also one of the largest mining companies in the world, though it’s younger than Hecla mining and Pan American Silver Corp. The company started as a branch of Goldcorp and is worth nearly $19 billion. Unlike the two companies on this list, WPM specializes in silver streaming. This works by providing capital to startups and operating their mines. Once they mine silver and sell it back to WPM at a discount. The business hack is the reason WPM has steady cash flow all year round. In the second quarter, WPM was worth $330.39 billion, depicting an up of 33.25%. Analysts have predicted that WPM might be the greatest investment any silver miner should consider, thanks to its net income which jumped to 57% to $166.12 million.

First Majestic is a Canadian-based company that produces more silver than any other country in the world. Today, the company owns three mines in Mexico and Nevada. Apart from gold, the company also specializes in mining gold, signifying the reason it’s predicted about 55% in revenue by the end of 2021. First Majestic believes in investing millions of dollars each year to maintain its long-term outperforming prowess. However, it also has its fair share of drawbacks, from mining issues, management problems, and exposure to other precious metals.

iShares Silver is a company popularly known for its exchange-traded fund (ETF) that specializes in tracking the performance of silver bars. The company stores the silver bars in banks in London and New York. Surprisingly, the ETF has an annual expense ratio of 0.5%, depicting an underperformance. According to an analyst’s lens, the expense ratio is fair. After all, that’s a small price to pay because owning the silver is way costlier than investing in it.

Silvercorp Metals specializes in silver, lead, zinc, and gold. With mining properties in China and Mexico, Silvercorps boasts one of the best silver stocks to put your money on. Going by Craig Stanley’s (a leading analyst) predictions, the company can produce up to 9.3 million silver equivalent ounces. By May 2021, Silvercorps had already acquired a semi-annual dividend of $0.0125, marking a growth of 0.39%. In terms of gross margin, the company is at 65.48% and currently gained a three-buy rating.

Endeavour Silver Corp is also a company whose focus is to attain, explore, improve, and refine mining companies in Chile and Mexico. The company specializes in gold and silver, making it one of the best silver stocks to put your money in. In April 2021, this company increased its gold production to 31% to 11,109 ounces. In the past six months, its gross margin was at 43.92% and has gained 7.37% to date. That puts it in a better position to afford stakes valued at around $9.02 million.

Latin America is one of the fastest-growing precious metals markets, which is why Fortuna Silver Mines was launched. The company also owns a mine in southern Peru, San Jose, and southern Mexico. It specializes in mining and processing Caylloma silver, zinc, and lead. It is no surprise that Fortuna should rank 8th on this best silver mining stocks list. By April 2021, Fortuna’s revenue was $117.8 million, up by 148% than 2020’s first-quarter revenue of $103.5 million. With a gross margin of 44.11%, it is no surprise that its stock has increased by 13.22%.

SSR Mining Inc. is a precious metals company that acquires and develops silver, gold, lead, and zinc deposits in Turkey and the Americas. By May 2021, the National Bank predicted that SSR will increase its stocks’ worth to $28.95. At the time of this report, SSR was worth $369.33 million in revenue. This indicates an up of 124.79%.

Newmont Corporation is a company that produces and explores gold, silver, copper, and lead. According to a report retrieved by Insider Monkey, Newmont’s business model relies on climate targets. By the first quarter, the company had acquired 85% of GT Gold Corp. for about $325 million. It is no surprise that its stock has gained 3.65% in 2020.

Are you ready to invest in silver stocks?

All these silver stock companies are worth your investment. Before deciding which one to pick, ensure you understand how it behaves during an economic crisis. That way, you won’t have a problem knowing if you’ve made a wise decision. 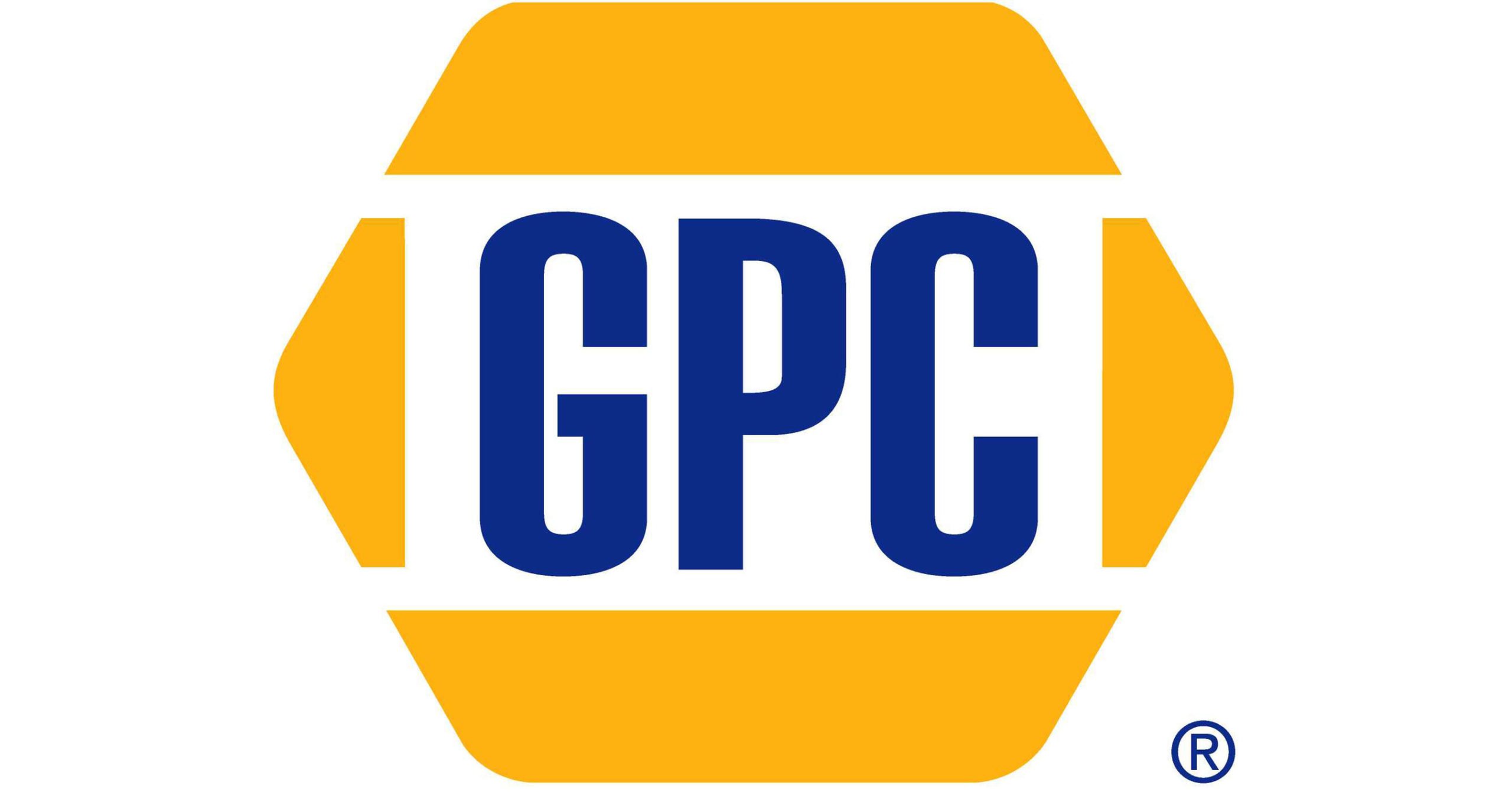 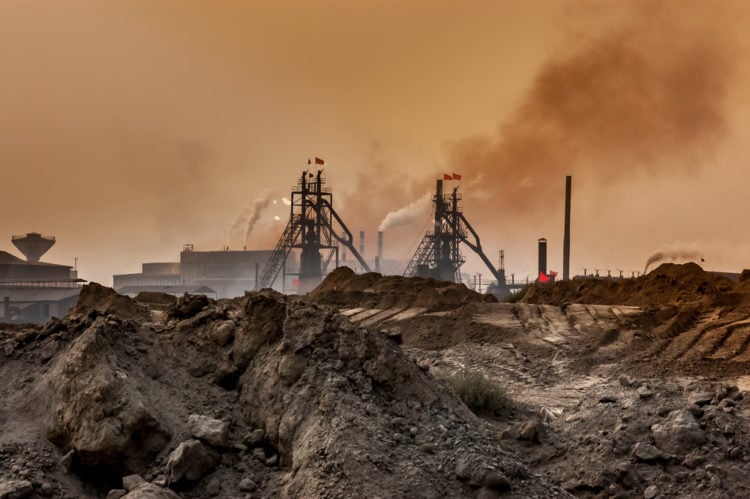 The mining market is a multi-billion dollar global industry that has grown steadily over the last few decades. The industry itself has many pockets, but there’s one niche that has slowly inched the spotlight in… 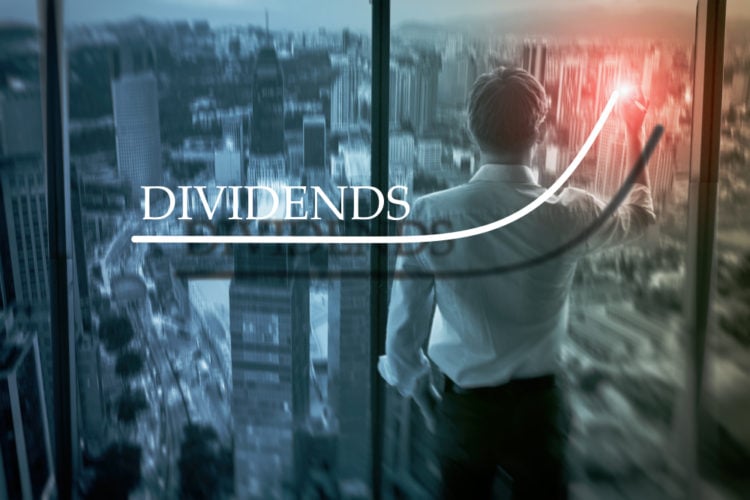 Liquidating dividends are a special kind of distribution that happens when a business undergoes either a full liquidation or a partial liquidation. As such, these are meant to distribute the business’s remaining assets to either…

Are you looking for an investment strategy to diversify your portfolio? Perhaps you’re a new investor and you’re just getting your feet wet. A good strategy to implement is to invest in undervalued stocks which… 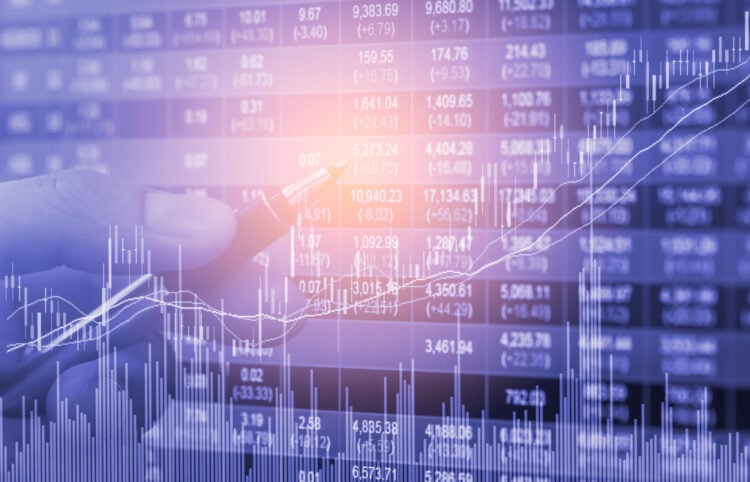 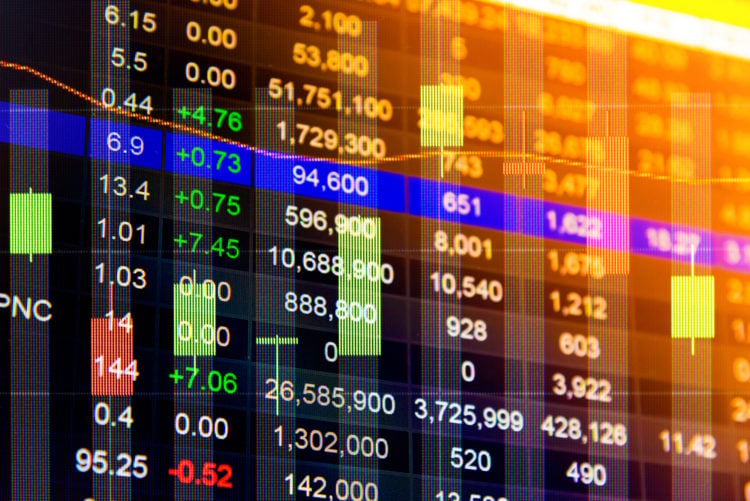 Different people can buy stocks for very different reasons. For example, one individual might buy stocks because they want to make money from the small changes in stock price that happen on a regular basis….