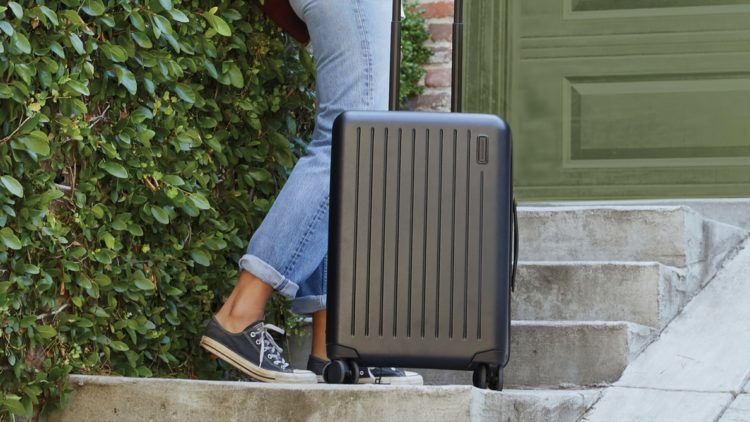 The Smart Luggage Industry that was starting to give a new spin to air-travel seems to have hit a snag. If recent developments are anything to go by, this could see us go back to the old ways of carrying “dumb” bags in a time that is flooded with high-tech gadgets. It all has to do with use of inbuilt rechargeable Lithium-ion batteries that are now considered a flight-risk. Several major American airlines, led by American Airlines have said they will not allow bags with inbuilt batteries in their cargo hold.

The airlines say that they fear the batteries could combust while in the cargo hold. Moreover, in a rare show of solidarity, they announced that passengers must remove batteries from the high-tech bags if the smart bags aren’t a carry-on. American Airline for example announced their policy would take effect from January 15, immediately the busy festive season is over. The customers have been asked to make sure they remove their bag’s batteries to facilitate checking during the course of their journey. For those with batteries that cannot be removed, the airline said it is not going to allow them on-board.

Unlike the case with Samsung’s Galaxy Note 7, where the battery combusted causing the airlines to raise concerns about how safe they were to use on planes, the banning of powered high-tech bags is a just proactive step. The company does not cite any specific incident that has occurred. The ban will not affect any cargo that isn’t held in the cargo hold such as carry-on luggage. Since the option to remove the battery from a high-tech luggage isn’t available on most pieces, it’s assumed that this new regulation will render the useless when it comes to air travel.

Other airlines that have release similar regulations that will take effect about the same time as Alaska and Delta airlines, with Southwest and United Continental said to be planning to offer the similar guidelines soon. According to CNN, once these airlines implement that policy, it will mean about 80% of air traffic in the United States will not be using High-tech bags. That has left some of the startups in the smart luggage industry feeling they are being targeted by the airlines.

According to Bluesmart CEO Tom Pierucci, if fires or explosions are the reason they smart bags are being banned, then the same rules should apply to other gadgets using batteries such as phones, cameras, and laptops. He further said that unlike smart bags, those gadgets have had incidents of batteries exploding yet they aren’t facing any safety measures from airlines. The moves by the airlines could have been informed by a regulation approach used by the International Air Transport Association, (IATA). However, the IATA doesn’t regulate such matters, unlike the FAA.

However, there are companies such as Away that seem to have created their products to conform to such rules. The Away CEO for example made fun of the regulation by saying that they designed their smart bags to have removable batteries because customers wanted to use the batteries as charges during the course of the flight. It’s expected that now the rest of the smart-luggage companies will start to create products that are in conformity to these new rules. Furthermore, other players may be forced to take similar safety concerns into account when designing products that passenger are likely to carry along during air travel.

For now, a several companies will be in a tight spot as they try to find a strategy to convince customers that buying their products won’t be a waste of money. Since the September 11 attacks happened, safety in air travel has become a major cause of inconvenience for many passengers. It’s now seems that even manufactures are starting to “feel the heat” as anything that can cause a fire accident, explosion, or even a chemical reaction isn’t allowed in planes without an elaborate safety measure being included in its design.

It is obviously unpleasant that Smart Luggage Industry are Running into Issues with Airline Rules. However, they should capitalize on the announcement and create products that conform to this new rule. That will allow them to increase sales, as customer will from now on be keen to know if any bag they buy conforms to these new rules.