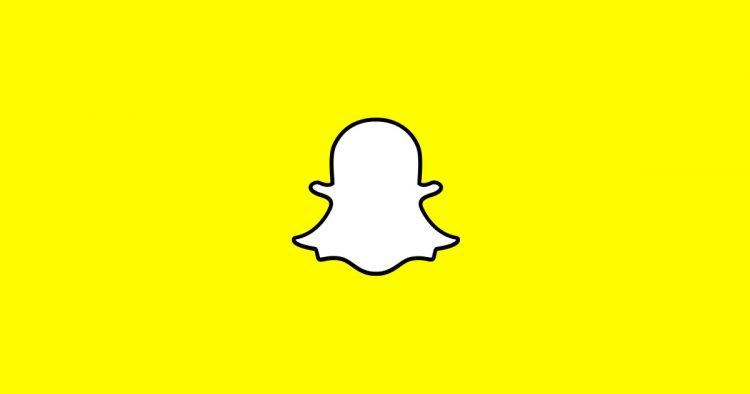 The past few months have seen a lot of activity in the tech industry as many acquisitions have been made and numerous innovations brought to light. The most recent development, and perhaps the most bustling of them all, is Snap’s work on an Initial Public Offering, a move that was unprecedented by many in the market. And that is not the only astounding thing about the news; the company is estimated to be valued at about $25 billion.

This development comes as Twitter, one of the biggest players on the social media platform, is actually looking to find a buyer (surprising, but true). So, what makes Snap so prime that it would be more appealing than long-time giants such as Twitter and attract such a high value? Here is a look at everything you need to know about Snap’s planned initial public offering.

Snap is a relatively young company, but it has been making tremendous growth in the past few years to the point of exceeding long-time players such as Twitter in terms of users. As recently as May, the company was valued at about $18 billion, a figure that placed it among the top five most valuable private start-ups. This figure, however, has shot up considerably to the point that the company may be valued at about $25 billion.

However, it is important to note that this is just an estimate, and that the figure may vary depending on the final evaluation. Normally, details about the figure in question do not emerge until bankers begin their evaluations, but the promise showed by Snap, coupled with its significant growth since May, has led many to speculate that the figure may settle to about that much. Snap’s officials are keeping a lid on most of the details of the planned IPO, but there are rumors that it could be as soon as March this year. The exact date, however, is not yet known.

Why Such a High Figure?

Snap’s estimated value has awed many people in the market since it is still relatively young. Nevertheless, it has not been exaggerated, and investors have varying reasons for why the company may be worth that much.

To start with, the company has already acquired a vast user base, and more people are joining the Snapchat community. To put this into perspective, Snapchat currently has 150 million users compared to Twitter’s 140 million users, and this figure has grown by 36% since December, 2015. Considering that users are the pivot point of any social media platform, Snapchat’s growing community has instilled a lot of confidence in investors.

Additionally, Snap is planning on crossing the virtual world barrier by producing eyewear technology in the form of spectacles. The plan is to make hardware that can take photos and integrate it with Snapchat for a refined sharing platform. This, among other planned innovations, has improved Snap’s appeal to investors, and many have high hopes that it will grow even bigger in the near future.

Finally, Snapchat has become a pacesetter for giants such as Twitter and Facebook in spite of its young age. For example, Instagram recently launched a featured labeled Stories, which is a clone of one of Snapchat’s features; the feature has been so successful for Instagram that it has already attracted over 100 million daily users. Facebook has also been borrowing from some of Snapchat’s features since if failed to acquire it. To top it all off, Snapchat’s community mostly comprises of users under the age of 35, which is the most suitable demographic for a growing company in this industry.

These factors, coupled with the tons of money that Snap has been bagging in its funding rounds, may be sufficient to make the company worth as much as $25 billion – but only time will tell where the actual figure will stand.

What Next for Snap?

This unexpected initial public offering by Snap has taken many by surprise, and most people have been left wondering what is to come next. If it gets valued at $25 billion, then the company will have a bright future ahead of it.

For starters, Snap will undoubtedly expand and grow if and when it gets access the $25 billion; so far, the company has been bagging millions and most recently bagged $1.8 billion in its funding rounds, and considering the much it has done with the funding one can only wonder how much it will achieve with $25 billion at its disposal. The money will most likely be used to develop the planned eyewear as well as coming up with other hardware and software to refine the current Snapchat platform.

Snap is also expected to go on a shopping spree as there are many upcoming companies that may either boost its growth today or pose a threat in the future. For example, Snap recently acquired Bitstrips, a Canadian start-up that develops Bitmoji; experts think that this will be just one among other acquisitions that Snap is expected to make in the coming future.

What is the Response on the Ground?

Considering how tremendously Snap has grown over the past five years, and considering the innovative plans it has for the near future, many people are set to invest in the company once it goes public. Investors are especially hopeful of the planned eyewear’s success as the idea is still new and Snap has the right software platform to integrate with the hardware. It is expected that many people will be interested in buying Snap’s shares, but the tide will not be really clear until the company is valued on March.

Snap has definitely rocked the tech market with its planned IPO expected to kick off as soon as March 2017. With its latest value standing at $18 billion as of May, and with great plans scheduled for the near future, the company has far exceeded most people’s expectations as its estimated value ranges between $20 billion to $30 billion. However, although only time will tell what the actual figure will be, there is no question about Snap’s bright future once it becomes publicly listed.