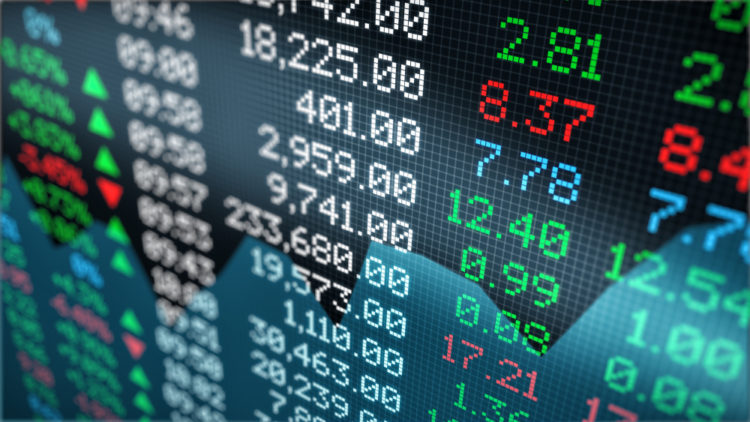 SNDL, which is short for SUNDIAL Growers, according to Nasdaq, is the quintessence of an enigma when it comes to the stock market. There are not many companies that put stock market traders in a quandary the way that SNDL does it. There are many factors that have contributed to this, the main one being that it is a Meme stock. A meme stock, essentially, means the shares of a company that have gained a cult-like following not by the normal, arbitrary means, like growth and development of the said company, but through social media platforms. The fact that their backing is because of the interest of people on social media makes them very capricious, and thus, even though they may be able to post some ridiculously high prices at the peak of their popularity, they immediately plummet. Thus, with this in mind, it is easy to see why many people have doubts about investing in meme stocks, like SNDL, in the long term. However, even though the argument does hold weight, there is a counterargument to be made, if you look at the nuances of SNDL in particular, that it may not be an as huge risk as you may think.

The facts of the case

Sundial Growers, listed in the NASDAQ stock exchange as SNDL, has been for the better part of a year a meme stock. However, before that, and even after that, the raison d’etre of the company was selling cannabis. A surge in social media popularity resulted in it making some huge moves on the market. earlier in 2021, it hit a price high of 3.96 dollars. However, as was expected, it took a fall, and now, its viability is up in the air. This surge in popularity has helped the company raise a lot of money through multiple share offerings. On May 7, the company issued a report stating that it had obtained an unrestricted cash balance of upwards of 750 million Canadian dollars. for context, the amount the previous year was 60 million Canadian dollars. The company has been trying to make moves, wheeling, and dealing, so as to maintain its hot streak. They recently began setting up a joint venture with SunStream Bancorp so as to establish a foothold in the Canadian Cannabis sector.

SNDL is based in Canada, and it is actively trying to claim the largest market share there. As of right now, this is more of a goal than a real-life situation, and SNDL hasn’t even become profitable. This shouldn’t be a huge cause of concern though, as there is a plethora of unprofitable Canadian Owners. The hype surrounding Cannabis in Canada was at an all-time high when the country legalized the herbal extract. However, it soon died down when companies began to realize that the industry was still developing and that Canada has a population akin to ten percent of that of the USA. Moreover, factors such as the difference in taxing policies in different provinces in Canada have made it a bit difficult to try and establish a dominant Cannabis supplier in the country. Plus, you have to take into account the buddying underground market.

The light at the end of the tunnel

That being said, there is still a lot of potential when it comes to the Cannabis industry, both in Canada and in the United States. By 2025, the United States is expected to hit 43 billion in the Cannabis industry, while in Canada, the number is 7 billion, according to Yahoo Business. That is a lot of money, and it should come as no surprise then that SNDL is actively trying to create a foothold in Canada, while also trying to break into the US market. a huge hindrance when it comes to the latter is that even though more and more states are legalizing Cannabis and its products, then it is still illegal under federal law. SNDL is still hopeful, though, and with the massive market cap that the popularity in social media gave it, they might pull it off in the end. This is one of the main reasons why investing in SNDL in the long term is a good idea, though one that does carry a lot of risks.

The said risk is not a result of the functioning of the company. Far from that, it is the nascence of the Cannabis industry that makes it a risky endeavor to partake. The industry is relatively new, and that is being generous. It will take some time for companies to create sufficient effective and efficient supply chains, marketing, and a general foothold in the market. However, that time will come, though, the only question is when. SNDL stock is up by 50 percent at the halfway point in 2021 and is up by 150 percent in the last year. That is some huge growth but was mainly because of social media. However, even with the new private equity partnership that it has been able to form, and the fact that it has plenty of cash, albeit new cash, backing it, it is still spending more than it is making. In fact, revenue has been falling, and the sales that it posted over the last year, 57 million Canadian dollars, is far much less than the 72 million dollars it posted by fellow Cannabis company Organigram, according to Fool. An argument can be made that this was a direct consequence of the pandemic, but it is still a fact. And yet, Sundial has more than twice the market cap. When it comes to considering whether SNDL is truly a worthy long-term investment, it is a bit murky. There are so many factors to consider, and it so happens that the said factors are so capricious that at any second the tide could change, for the better or for the worse. But money does create business opportunities, and it so happens that SNDL has a lot of money right not. As it continues to gain more and more assent in the Cannabis industry, stability will come, and it may eventually prove to be more than a wise investment.