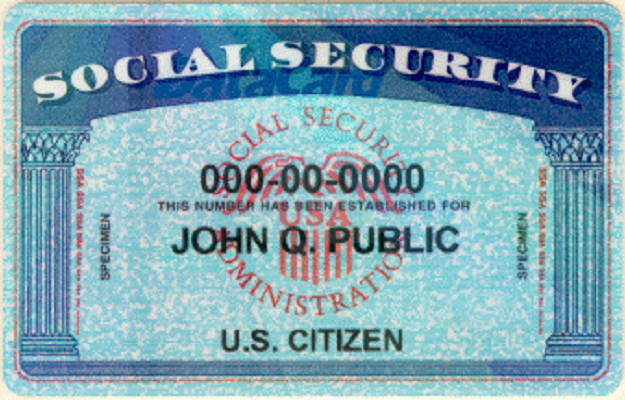 For many years, one of the most unknown Social Security benefits was that the former spouses of a wage earner could be used to collect benefits when they reached retirement age. One of the pieces of misinformation that was going around was that somehow this benefit would reduce the amount the wage earner would receive, so exes would not let their wives know the money was available to them. But for a former spouse to claim the benefit does not reduce the wage earners amount by one cent.

So how does the spousal benefit work? It has two parts, both based on income. The person claiming the benefit calculates their own benefit amount based on their earnings. (A recent article by Kiplinger used the word “her” but it is not certain that the person claiming the spousal benefit has to be a woman.) Then the benefit amount of the higher wage earner is calculated. If there is a significant difference between the two calculations, the lower earning person can receive a benefit up to 50% of the higher wage earner’s benefit.

Using a bare bones example, if a spouse was married for 10 years, then divorced and had $0 income until the time of retirement, they would be entitled to 50% of the former spouse’s Social Security benefit. If the higher wage earner receives $1000 a month, the former spouse would be eligible for a $500 a month benefit.

Things get more complicated when the lower income spouse has worked and earned a reasonable income. The strategy is all in the timing of claiming the benefit. If the lower income person can file for Social Security benefits early, and before the higher earning person files their claim, the lower earning person can collect their monthly benefit based on their lower income. Once the higher wage earner claims their benefit, the spouse can make the switch and receive the 50% benefit once the claim is processed. The only reason that this strategy will not work is if the monthly benefit of the lower wage earner is greater than the 50% benefit they would receive from the higher wage earner.

Though the spousal benefit can be a point of lifelong contention between two former spouses, reaching an amicable agreement can make both parties’ life much easier. The principle that can be applied is that both people paid Social Security taxes during their years of employment, so maximizing their Social Security benefit only makes sense. From a more cynical view, there are many people receiving Social Security benefits who are bilking the system, so getting what you are legally entitled to only makes sense instead of having that money find its way into the hands of someone who is dishonest. 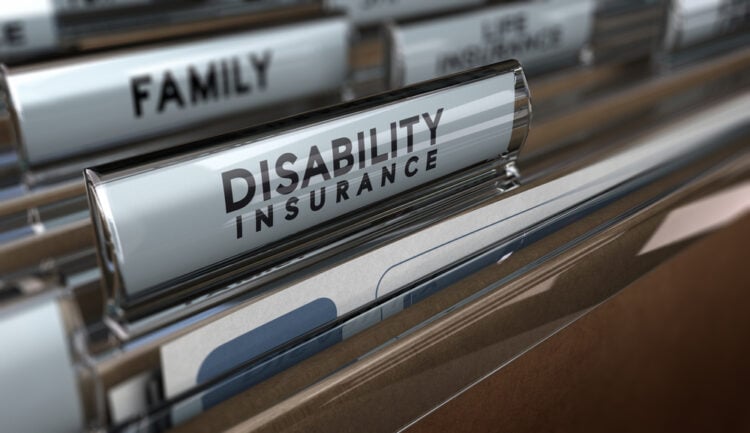 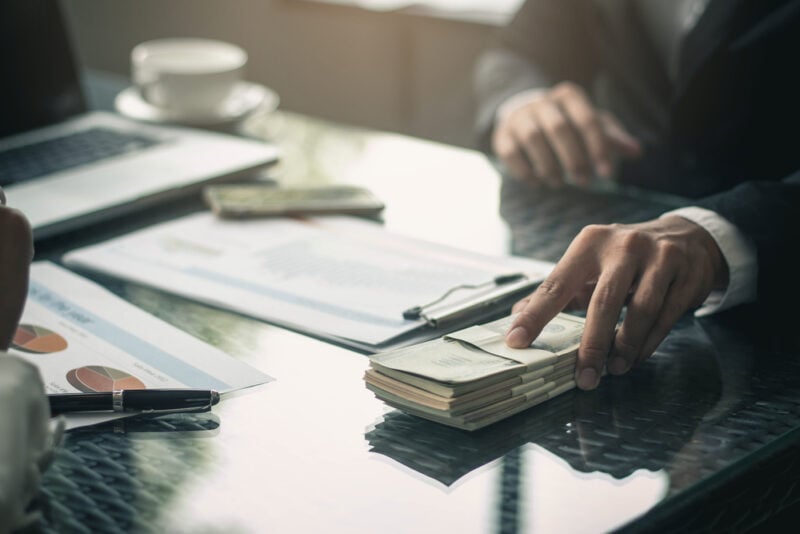 Things are supposed to be more secure today than they’ve ever been in the past, but that’s not always how it actually works out. The truth of the matter is that people have more access…

While Yodlee may not be a household name, there is a decent chance that you have used a version of their software at some point in the past — the company is behind many of… 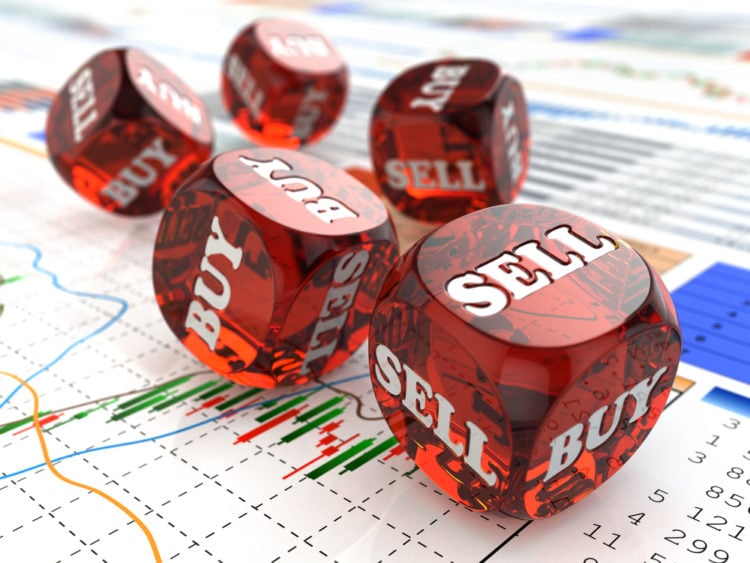 You might not have been familiar with the company, but (HCMC) Healthier Choices Management Corp has received a lot of press this year. The corporation is now listed on the over-the-counter market, and several individual… 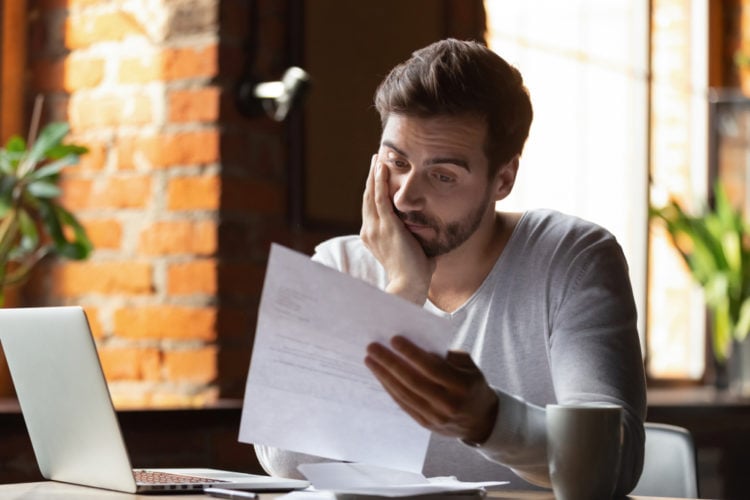 If you receive a warrant in debt, the first thing you need to do is to remain calm. While any legal proceeding can be scary, the best course of action is to educate yourself so… 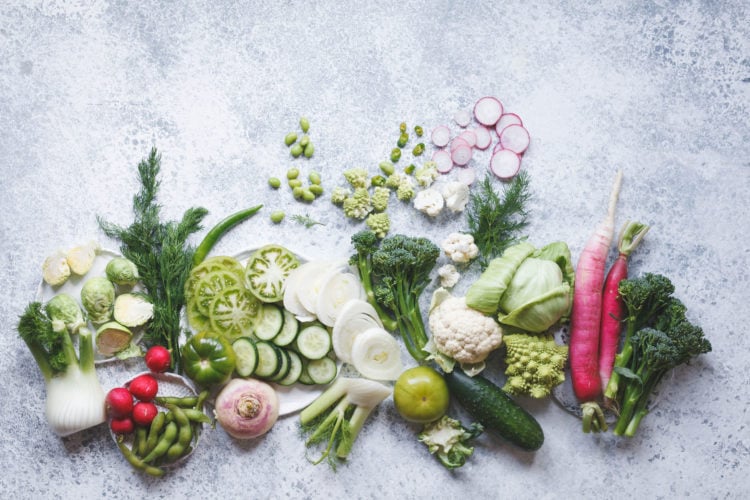 Impossible Foods stock is not publicly available for trade yet. Though this has not stopped people from asking if the stock would make a solid long-term investment. Unless you’re in the private equity sector is…