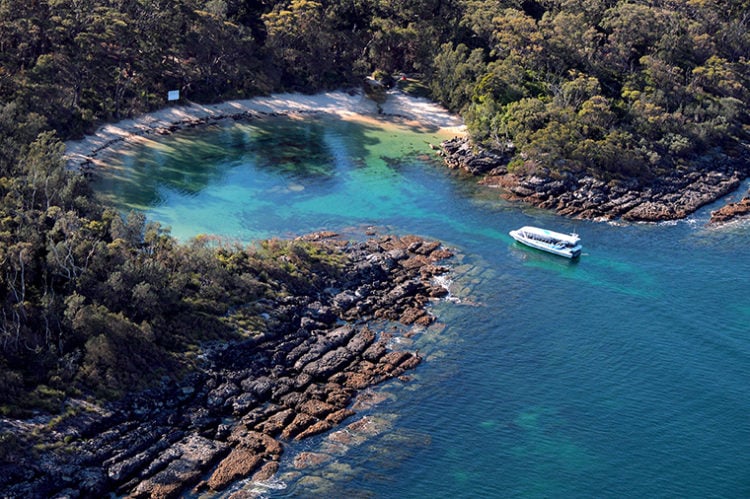 We’ve all heard of honeymoons and the classic destinations that honeymooners tend to flock to like Bora Bora, Paris or Venice. Well, a new travel trend has emerged seeing newlywed couples shoot off to different corners of the globe after their weddings called “solo-moons.”  What’s the point of getting married to someone you don’t want to go on holiday with, you might ask? Well, it appears there may be more benefits to solo-moons than meets the eye.

What motivates people to take solo-moons?

The concept of solo-moons first hit the public eye in a New York Times article, where Irish couple Irene and Mel told the magazine that they had been happy to go their separate ways after their wedding. Irene went to Canada to celebrate, while Mel took his friends on holiday to France.  Irene said in a fairly inauspicious quote, “neither of us wanted to be where the other one was.” However, the couple described that they returned to their hometown of Dublin excited to see each other and delighted to be able to share the memories of their solo adventures.  So, people are choosing solo-moons over conventional honeymoons as they’re a way to assert their independence and maintain their separate identities within their newly-official nuptial arrangements.

There are also logistical matters at hand, as solo-moons are a great way to allow couples to explore their unique interests and passions. For example, the bride might fancy an action-packed skiing and snowboarding adventure in Austria, whereas the groom may want to take a couple of mates on a fun, relaxing trip to Bali. With a solo-moon, they can both have it all! Financial benefits are also at play here. It may seem like solo-moons would be more expensive than honeymoons (given that there’s essentially two of everything to book and pay for), however depending on the chosen locations and the level of luxury, they can actually end up cheaper.  People are less likely to seek out five-star accommodation when traveling on their own, as well as being more likely to eat at cheaper restaurants and take advantage of visiting friends (which can mean more couch-surfing and free food provided).   Taking solo-moons also gives the opportunity to make the most of the different holiday seasons, and allow couples to do some self-discovery – coming back to their relationship feeling refreshed, renewed and excited for the future.

These days, pretty much GONE is the old stereotype of a ‘backpacker’ as purely a 20-something venturing from hostel to hostel with a Patagonia jacket and an iPhone in hand. Now, travel trends have moved beyond this backpacking image, with a shift in behavior, expectations and “who are doing it” making this label essentially redundant.  The millennial generation is putting more emphasis on international travel experiences than any other generation before them, with those aged between 16 and 34 are more interested in traveling abroad in comparison to their elder generations by a massive 23 percentage point margin. Women are also the ones leading the way with solo travel, with a recent survey showing that 72 percent of women are likely to travel alone at some point in their lives.

The popularity of solo travel is disrupting the classic ‘twin share’ pricing structures and approaches for businesses, with one of the biggest pitfalls of traveling solo being the cost disadvantage. Awareness of unfair solo travel supplements is now on the rise, as destinations become more and more accessible and solo travelers refuse to be held back by cost. It’s estimated that solo travelers will spend approximately 80% more than couples (depending on the destination), with the supplements fees meaning solo travelers are charged more for utilizing single rooms.

As well as creating new products, companies will also have to utilize new marketing approaches to secure and take advantage of the growing solo traveler market. Holiday advertising imagery may shift from families having fun by the pool to solo women scaling mountains, or from couples relaxing on their honeymoons to men learning how to surf at the world’s most famous beaches. Companies will also have to employ greater transparency around solo travelers booking volumes to entice potential customers to purchase their products and packages.

The rise in popularity of solo-moons is a subsequent product of a shifting attitude towards the world of solo travel for individuals. As destinations become more and more accessible and the millennial generation sees travel as an almost mandatory right of passage for self-discovery, travel companies will have to scramble to keep up with a changing market. 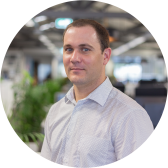 Luke Fitzpatrick is an academic speaker at Sydney University. He enjoys writing about tech, productivity, travel, lifestyle, and is a contributor to Forbes.