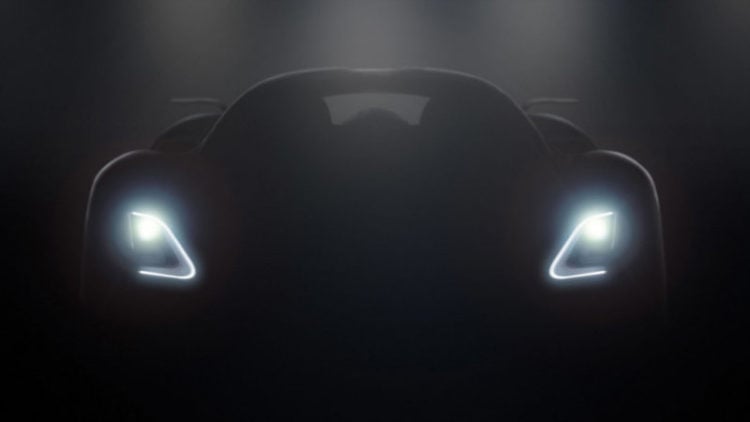 If you’re a supercar aficionado, you probably remember SSC Tuatara. SSC Tuatara, now known as SSC North America is the incredibly niche supercar company. This is the same supercar company that was formerly known as Shelby Supercars, and if you can correctly remember, it made huge waves back in 2007 with its recording breaking 256-mph SSC Ultimate Aero. SSC North America is the Washington-based company that is widely famed for its Ultimate Aero TT-the supercar that broke the road car top speed record, roughly a decade ago before Bugatti’s Veyron Super Sport took the mantle in 2010.

It’s totally understandable if you needed the reminder. Indeed, many the supercars enthusiasts are still surprised to hear that Shelby Supercars still exists. Yes, the company is still in existence, although its signs of life in the recent years have been extremely hard to see. Also, announcement from the company are generally nondescript as they’re infrequent and far-fetched. However, after years of dormancy, SSC North America has finally woken and is back from the dead with a teaser image of the Tuatara, along with the tagline “The evolution is coming” on its website.

According to motor pundits, the release of the Tuatara teaser is seen as a project by SSC that has an aim of potentially reclaiming the title of the record of the fastest production model for its parent company, which was once held by the Ultimate Aero. Also, it could also provide perfect a comeback-platform for the “lost” company. However, time will only tell, and this might prove true if the project manages to get off the ground.

Currently, all we’ve from this company regarding the teaser is just a concept that dates back to 2011, with no other new information to go from.

The model prototype Tuatara, pronounced as “Twu-tar-ah,” is named after a lizard native to New Zealand. The name is used by the Maori, and it means “peak on the back.” Even though the name Tuatara might seem quite odd, digging deeper reveals more reasoning behind the naming decision. For a start, the tuatara lizard is a unique creature, and it has the fastest evolving DNA on the planet. The second reason might because of the supercar sports a set of rear peaks of its own, thanks to the exclusively styled rear wings.

Even though the Tuatara supercar was set to enter production in 2015, it has still not been officially launched, and we’re getting is car-shaped silhouetted teasers with the promise of something coming. The production of the Tuatara is blamed due to lack of funding. While the company had plans of moving its production operations to a centralized location-which is not a new concept, the lack of funds has to lug the project for close to a year.

Despite Tri-City Herald-a local news outlet reporting that SSC North America had landed the necessary funding in 2016, and even went ahead to break the ground in 2013, nothing much had happened on the site until now.

Recently Known Specs Of The Tuatara

The Tuatara is the second SSC’s supercar, and it replaces the Ultimate Aero, which retired back in 2013. The Tuatara draws inspiration from its predecessor and has heavily borrowed most of the design cues as it keeps the Aero’s mid-engine, head configurations and has drawn its performance, racing and drivetrain from the Ultimate Aero. Hoping the Tuatara teaser is more than just vaporware, and it materializes, you’re most likely to see the model running on a 7.0 Liter turbo-charged V8 engine. Such a drivetrain will have the ability to deliver 1,350 horsepower and 1,280 pound-feet of torque.

Also, the model will be built in partnership with Nelson Racing Engines and might see the supercar achieve a top speed of 276 mph. Nonetheless, the 276 mph is nothing comparable and is yet to break the 277.99 mph speed record set by Koenigsegg’s Agera RS in Nevada last fall, even though it’s still an unverified new record.

Also, since the launch of Tuatara concept, we’ve seen more successful firms design superfast models. Hennessey, with its Vernon F5, which boasts of a top speed of 301 mph is just among the main challengers that Tuatara has To go up against. Other challengers include Apollo, Zenvo, and W Motors. Tuatara is definitely going a tough time, as competition has only gone to a new level since they went quiet. 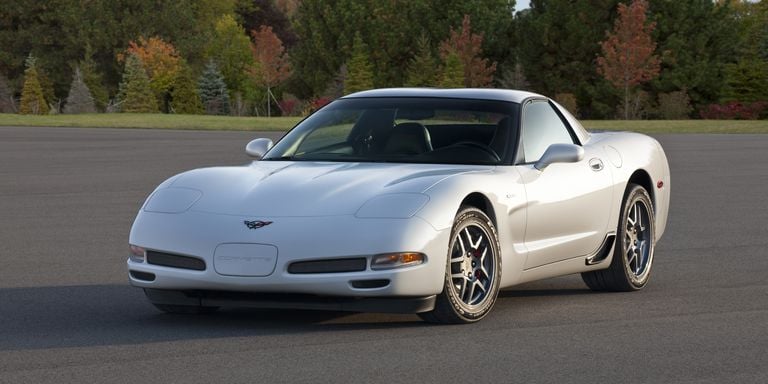 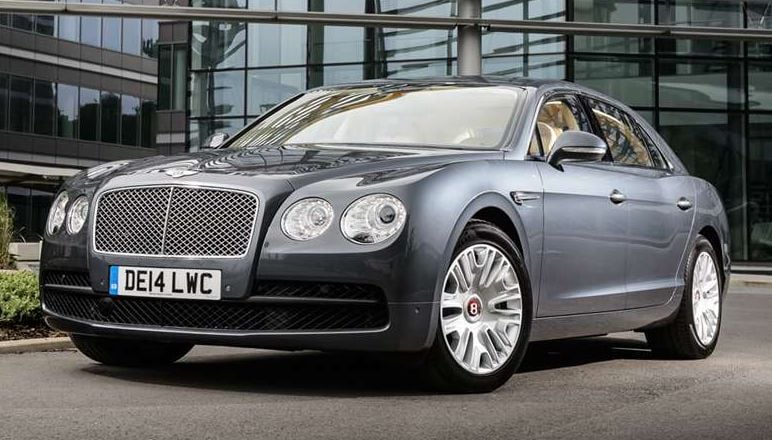 Most people who own a luxury car want to have nice… 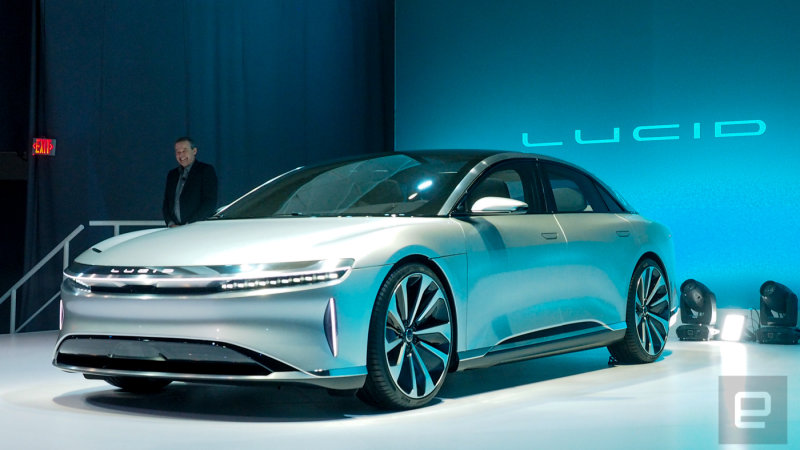 We heard rumors about the release of the new luxury EV… 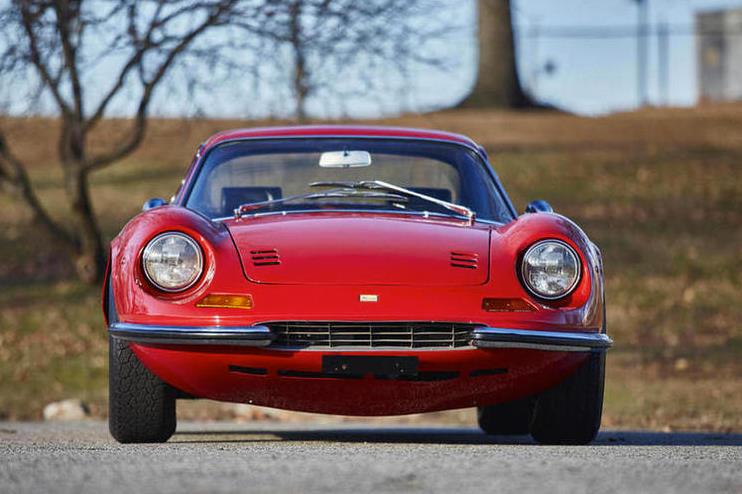 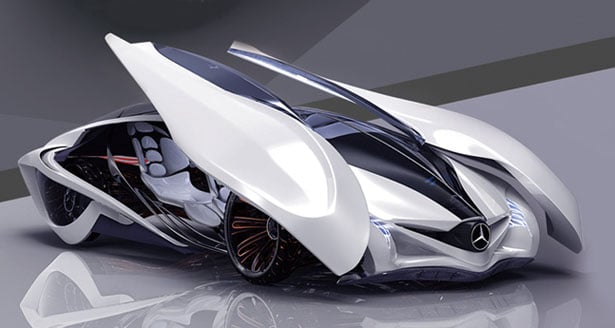 The technology in cars today is mind boggling.  I can personally… 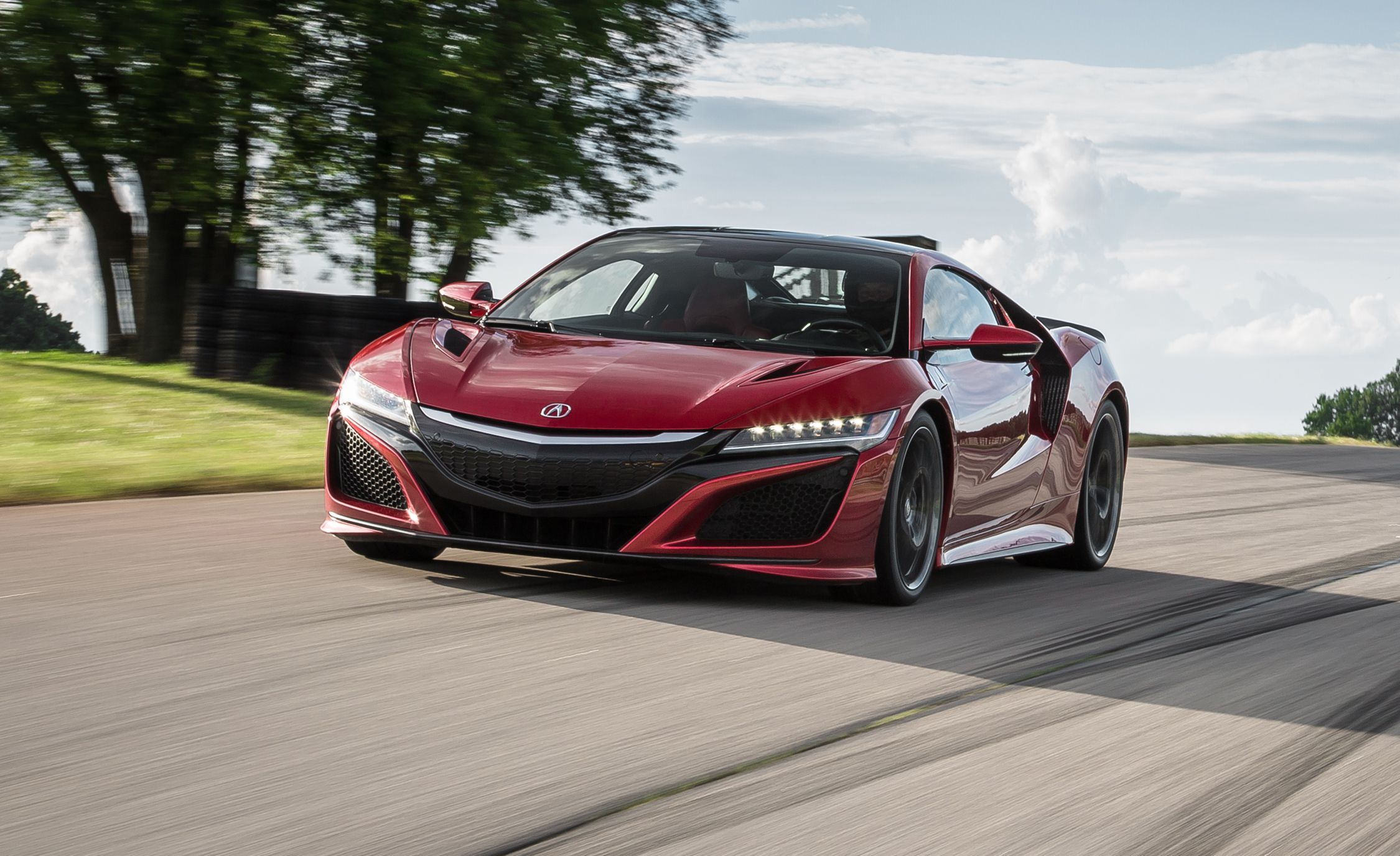