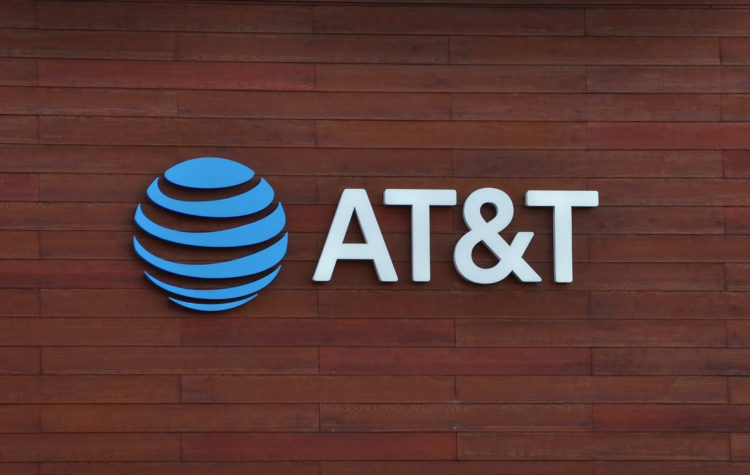 There are plenty of people who make money buying and selling stocks. The key is to know which stocks to buy, as well as when it’s time to sell. It probably won’t come as any surprise to you that AT&T is one of the most widely traded stocks out there. In fact, you may have already checked into the possibility of buying shares for yourself, only to find out that AT&T stock is often too pricey for the average citizen. The good news is that there are other stocks you can trade which are similar to AT&T, yet typically more affordable. Below is a list of the 10 stocks that are similar in nature. You might find that you like some of these stocks, especially if you’re already a big fan of AT&T.

For all intents and purposes, the company is in the same business as AT&T. It doesn’t however, have the clout AT&T has, at least not yet. That lack of clout also means its stock is cheaper. For a company that typically performs in a similar manner, that lower price could make all the difference. Where a share of AT&T stock may cost you close to $40, the same share of CenturyLink stock is currently closer to just $13, for a company that tends to perform very much like AT&T.

This is another communications company that has been making waves recently. It too has been performing similar to AT&T. At the current moment, Western Digital stock is performing better than AT&T, selling for almost twice as much as a share of AT&T stock.

If you want stock that is capable of making a significant return on your initial investment, you may want to take a look at KLA. Of course, the market is always changing, allowing prices to go up and down at will. At the moment, a single share of KLA stock is worth about $173, compared to the aforementioned AT&T stock that is currently worth about $38.

AT&T is a dividend stock, meaning that you’re paid a dividend on the stock’s performance. As far as AT&T is concerned, its dividend currently sits at 6.5 percent. Verizon is also a dividend stock, with a current return of 4.1 percent. If you’re looking for a stock that can potentially make you a lot of money in the long-term without forcing you to spend a small fortune to purchase a few shares, Verizon may be a far better fit than AT&T.

The most surprising thing about this stock is perhaps that it currently carries a rather large dividend, 6.7 percent to be exact. The issue is that stock in car manufacturers can prove to be a rather risky endeavor. One of the things to look for in stocks is something that is relatively stable. Car manufacturers are not anywhere near that stable. However, the fairly large dividend could potentially make it worthwhile for you.

Much like Ford, the stock you purchase in General Motors could potentially pay a big dividend. That being said, it could also see the bottom drop out of it, largely for all the same reasons that were already outlined in the above paragraph. Currently, the return on investment is listed at 4 percent.

A dividend of 4.9 percent isn’t bad, and that’s what this one is currently paying. Furthermore, this company seems to have a track record of stability, something that doesn’t necessarily exist when it comes to stocks involving technology or automobiles.

This is a rather interesting company that seems to have a great deal of promise. It also has a fairly good dividend attached to it, currently 5.9 percent. On a stock that’s currently selling for a little more than $15 each, the investment can be well worth the effort.

You guessed it, this is the parent company of none other than the venerable Google. If you’re looking for dividends, this isn’t the stock for you. However, it can definitely make you money if you know when to buy and sell. In fact, this stock has increased its value by almost 30 percent to date. That’s a staggering amount and a fact that can get the attention of almost anyone, regardless of the amount of money you want to spend on stocks in the first place.

This isn’t a stock involving technology, nor does it have anything to do with communication. However, Wal-Mart is easily known as one of the biggest, most influential retailers in the world. It comes with a dividend of less than two percent, but that’s not the real story. This stock has also seen its value increase by roughly 30 percent this year alone. That means there is some serious potential when it comes to making money. Furthermore, Wal-Mart itself is relatively stable, meaning it’s less likely you’ll have to scramble to off-load your stock in a rush like you may have to do with virtually anything else. That alone is enough to allow Wal-Mart to secure the number one spot, along with the amount of money that could potentially stand to be made.

If you plan on taking a leap of faith and getting involved in the stock market, any of these would likely perform well. From this list, you can decide for yourself which stocks you should invest in and then go from there.