Home
Personal Finance
Should You Bother Investing in Stocks Under $5 per Share?
Prev Article Next Article 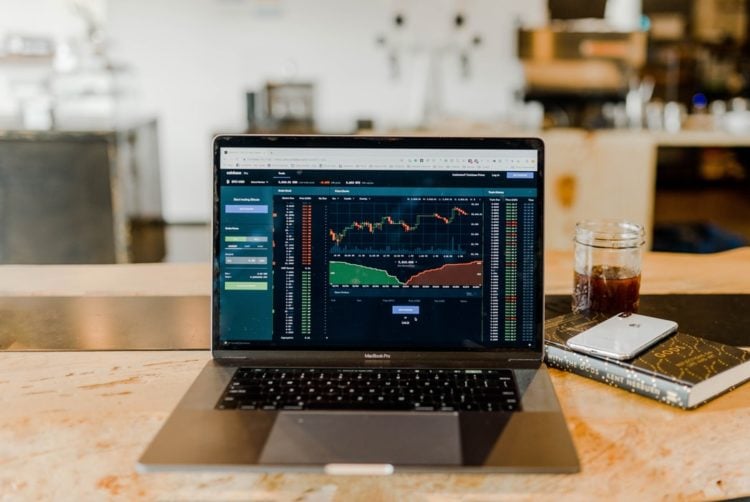 There are people who skip over stocks with share prices under $5 when they are searching for investment options because they believe that such stocks have little value. This is a huge mistake because stocks with share prices under $5 can make solid investments under certain circumstances. After all, the share price doesn’t actually say that much about a corporation when examined on its own without considering other factors of relevance.

What Does the Share Price Actually Say About a Stock?

Of course, there are also cases when a stock that has had a share price under $5 for some time might be worth investing in. Sometimes, this could be because said stock belongs to a newer corporation that has succeeded in implementing a major step in its business plan, meaning that its value might start rising soon. Something that should appeal to those with a preference for the higher-risk, higher-reward approach. Other times, it is possible that the corporation has increased the number of its outstanding shares to lower its share price, which can be useful because lower share price makes it easier for interested individuals to buy and sell their outstanding shares. Something that should result in increased liquidity.

Based on this, investors shouldn’t dismiss stocks with share prices under $5 out of hand. However, this doesn’t mean that they should go about snapping up such stocks with careless abandon either. Generally speaking, interested individuals should know why a stock has the share price that it does before making a decision on whether to invest in them or not. Afterwards, if they find that they are alright with the expected risks and rewards of the potential investment, they should feel free to go ahead with it. However, unless they know what they are getting into, they should stay their hand for the time being until they know more.