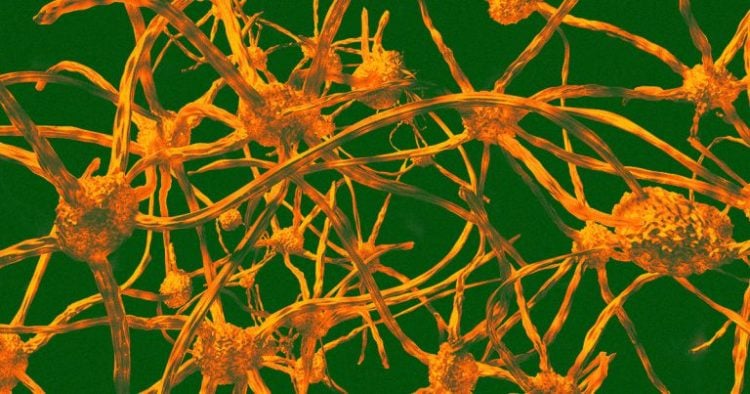 Eternal life has been a human obsession since the start of human civilization. For proof, look no further than the fact that the Epic of Gilgamesh contains a section in which the titular hero seeks out a magical herb that would enable him to live forever, having become fearful when his friend Enkidu was struck down. Furthermore, consider the cases of Chinese alchemists and their European counterparts, both of whom sought to create the elixir of life as well as other miraculous concoctions. With that said, while we tend to see the search for eternal life as something confined to the past, it is continuing on in the present time. After all, the prospect of living forever remains as enthralling as ever, which is why there are numerous studies that are looking into the issue in one way or another.

What Did the Study Show In Regards to Bone Marrow Transplants?

With that said, interested individuals shouldn’t take this as a sign that bone marrow transplants are the secret to life extension. After all, mice are not humans, meaning that something that is true for mice is by no means guaranteed to be true for humans. Granted, mice are close enough to humans that something that is true for mice might be true for humans, but even if that turns out to be the case here, that won’t be confirmed until multiple rounds of further testing. Unfortunately, the latest discoveries in this particular part of medical science tends to get people’s profit-making senses excited, as shown by the rather dubious example of a blood transfusion clinic called Ambrosia Health that offered blood transfusions from young people to old, rich customers.

Is It Possible to Prevent Aging?

Some people might be skeptical about the concept of life extension. This would be unsurprising, seeing as how there are a lot of frauds out there. However, it is important to note that the concept of life extension is by no means impossible. In fact, it is interesting to note that there are already animals with lifespans that would make most people green with envy. One excellent example would be the bowhead whale, which has been known to live more than 200 years. Another excellent example would be the immortal jellyfish, which has the very interesting property of being able to reverse its aging altogether. Based on this, it is clear that life extension isn’t necessarily an impossible dream.

Of course, knowing that something is theoretically possible isn’t the same as saying that it is actually within reach. There are a lot of people who are very optimistic on the matter, not least because life extension is something that most people would be very interested in. However, while researchers have made great progress in understanding the mechanisms behind aging and thus potential ways to overcome them, they are still very, very far from uncovering the holy grail of eternal life.

Having said that, one can’t help but wonder about the ethical implications as well. Simply put, transplanting the bone marrow of young people into older, richer customers for the sake of life extension is the kind of thing that shows up in dystopian fiction. Unfortunately, it is but one of the potential ethical issues that will come up because of life extension, though on the plus side, it seems that we will have plenty of time to work through these issues before they turn into practical matters of concern.