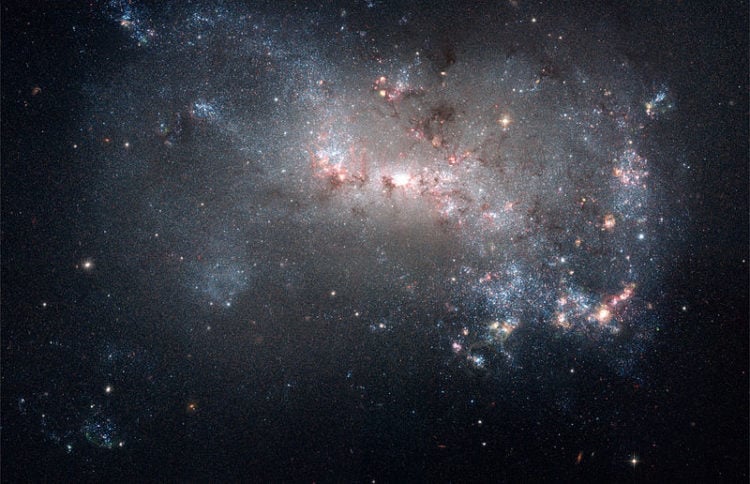 The future of space travel for the average person has been explored by a number of businesses, but one of the major considerations is the risk to personal safety and health. The good news is that there is ongoing research that continues to examine the effects of both short and long term stints in space by astronauts from countries around the world. The International Space Station (ISS) continues to be supplied and manned via space shuttles that make what amounts to a home delivery service trip.

However, some bad news has been discovered, but before we begin looking into this it is important to understand that not all of the evidence has been directly linked to the problem. That problem, an increased potential for returning astronauts to develop cancer, is believed to be caused because the body’s ability to produced white blood cells has been reduced.

A study by the University of Arizona and funded by NASA shows that space travel periods that last about six months make the astronauts more susceptible to leukemia upon returning to Earth. The effect is not known as of yet to also be true while in space, a critical aspect of the research that has not yet been studied. Analysis also showed that the body’s ability to fight off leukemia was reduced by 50 percent after only 90 days in space.

Science fiction movies of days gone by have used the negative effects of radiation from the sun as a plot line to create drama. Yet this is not science fiction, as scientists for many years have known of the potential harm of consistent exposure to ultraviolet radiation from the sun here on Earth in the form of skin cancers. In space there is no atmosphere to reduce the intensity of the radiation, making every traveler a potential victim of overexposure to the sun’s rays. It should be noted here that the astronauts were affected despite the fact they were wearing suits designed to shield them from the sun’s radiation.

Researchers also mentioned that a certain degree of caution should be exercised when interpreting the results because there are a number of other factors that could possibly contribute to the weakened immune systems. One is stress, well-known here on Earth to be a contributing factor to cancer without ever leaving the planet. So it is clear more research needs to be done.

There are established regimens that have been proven to help in fighting cancer and boosting the body’s immune system. One is exercise, and the second is a designer approach to nutrition, selecting foods that are known to support the immune system. Adjusting the astronaut’s diet before traveling into space is a possible preemptive strike against a weakened immune system, and the current occupants of the ISS have exercise included as part of their daily regimen.

As for the average person jumping on to a SpaceX rocket anytime soon, though the technology is making strides this recent study is likely to result in a certain amount of drag on people actually getting on board. If you thought health and safety are governmental issues here on Earth, wait until businesses begin seeking to profit from group tours of outer space.

But the current group of international astronauts are likely to be the first ones tested to see if changing the diet and exercise protocols will solve the problem of a compromised immune system. The researchers also noted that the microgravity environment may be a cause, so at least three variables may contribute to the problem. Expect the research to continue for a few years as it is not every day when a rocket is sent into space on a 7-11 trip to the ISS.

One aspect of the solution that has not been mentioned is that NASA technicians and engineers will design a different type of space suit that will provide better protection for the astronauts. Once the underlying cause of the problem has been identified, suits can be redesigned and upgraded to considerably minimize the possibility of any ill effects of space travel. But the value of these studies as they apply to what is going on with people on the Earth appears to be minimal. The effects of ultraviolet radiation on humans has been going on for decades, and there is very little possibility of the average person being exposed to a microgravity environment for a single day.