Being rich doesn’t mean that someone has a perfect understanding of financial matters. As a result, it should come as no surprise to learn that the rich make their fair share of tax mistakes, which can prove to be rather expensive in the long run.

Here are 10 of the most common tax mistakes that the rich make:

Failing to Plan For Retirement

It is interesting to note that in a lot of cases, the rich make the same tax mistakes as the not so rich. For example, it is not uncommon for the rich to fail to plan for their retirement, which in turn, means missing out on the potential tax benefits that can come from putting more effort into such matters.

Failing to Plan For Cost of Education

Likewise, a lot of rich people underestimate the cost of college education for their children, which can come back to haunt them when the time comes. Once more, this means missing out on the tax benefits of preparing for the future.

Tax rules and regulations change on a constant basis. As a result, it is not a good idea for people to make assumptions about what is and isn’t taxed because they could end up making mistakes that will make the tax paying process both more complicated and more time-consuming.

Procrastination is a common problem, so much so that more than 20 percent of tax-payers in the United States are estimated to wait until the last week before filing their tax returns. This can result in said individuals being late, which will result in interested compounded on a daily basis. Something that is particularly problematic because the rich tend to need more people to do their taxes because of the increased complexity.

As stated, the rules and regulations surrounding taxes change on a regular basis, which is why people are best-off when they pay attention to the latest news on what is happening in regards to taxes. This can inform people about potential opportunities as well as potential issues, which is important for helping them secure the best outcomes.

Donating to charitable causes can result in tax deductions. As a result, people who want to minimize their tax obligations should look into the tax rules regarding giving to charities, which can enable them to come up with strategies for doing both the right thing and the financially sensible thing at the same time.

Investing is one of the most popular methods for people to reach their financial goals. However, someone who invests without understanding the relevant tax rules can end up losing a lot of money that could have been saved by them instead of being paid to the government. One example is something called tax-loss harvesting, which is a method that people can use to reduce the taxes to be paid on their capital gains by selling off stocks that have had poor performances.

Speaking of which, it is not uncommon for the rich to invest overseas. However, if they choose to do so, they need to make sure that they know what they are doing. This is because investing overseas comes with additional tax responsibilities, which they will need to take care of unless they are prepared for a host of legal, financial, and other potential consequences.

People make choices based on a number of factors, with the financial being one of the most important. As a result, if they want to make the right choices when it comes to important matters, they should make sure that they understand the financial consequences of those choices, which means consulting someone who understands the financial side of things. Otherwise, certain strategies such as selling a home to the children at a rock-bottom price can seem like a clever way to avoid various sorts of hassle can have nasty financial consequences that were wholly unexpected because no one remembered to ask about those. In this particular case, selling a home to the children at a rock-bottom price means that when they sell the home in the future when it is not their primary residence, they will be expected to pay taxes based on the increase in value from the time when the parents bought it and the time when they sold it.

Not Consulting the Right Tax Specialists

Finally, there is no such thing as a tax specialist who has a perfect understanding of the full range of tax-related topics out there. As a result, when someone is interested in a particular tax-related topic, they need to make sure that their tax specialist actually knows what they are talking. Otherwise, they could end up acting on either bad or incomplete information, which is always a terrible idea. 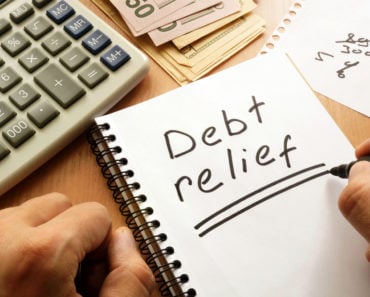 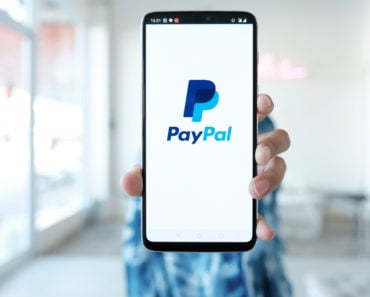 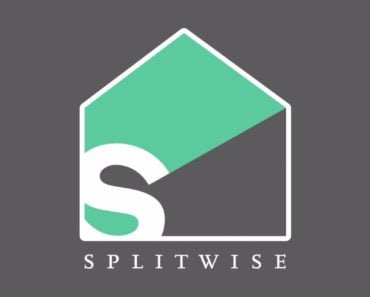 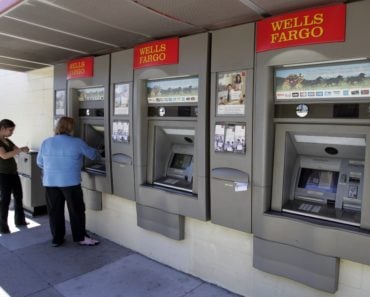 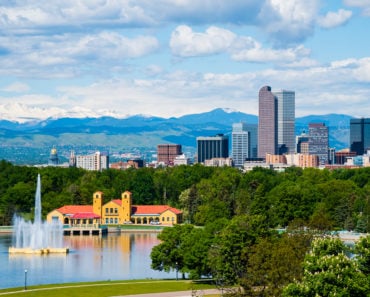 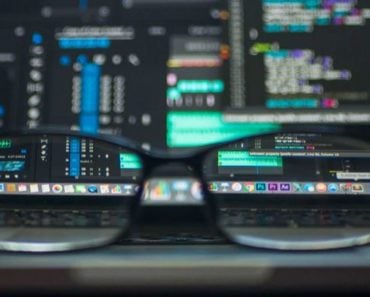