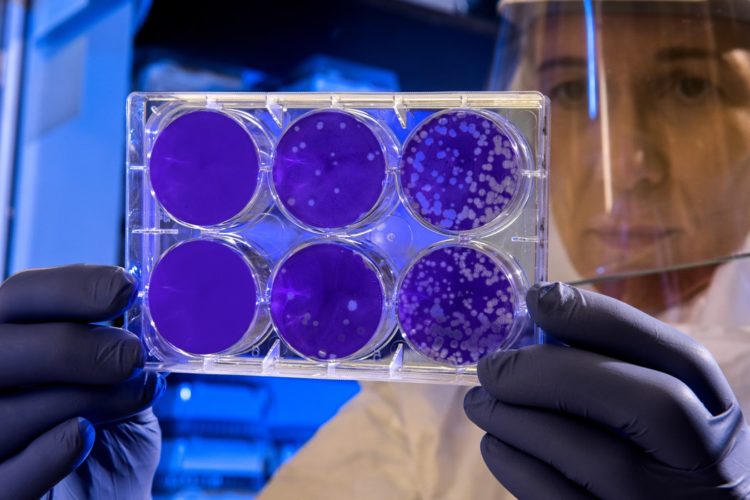 The outbreaks of flu in the 2017-18 year were deadly and widespread in the US. Large numbers of people in each state reported illness caused by a bug that fooled the prediction centers in charge of vaccine distribution. The predominant strain going around was different than the anticipated strain which vaccines were prepared for. The threat of pandemic, similar to the Russian flu of 1889, followed by the 198 flu that killed an estimated 675,000 within the short span of just 5 weeks is constantly looming. The Centers for Disease Control keep themselves busy testing new vaccines to improve on the current system in place, but philanthropist Bill Gates is convinced that we can do better in our efforts to prevent its spread.

Bill Gates is known for his concern about the planet and for the health of its inhabitants. At hiss recent Shattuck Lecture, for the Massachusetts Medical Society, he offered to supply $12 million in funding to speed the research and development of vaccines. The annual even focuses on current problems in public health and it sponsors panels of experts to discuss the issues to come up with solutions. This year’s discussion honed in on epidemics. Gates has had experience in this arena with his involvement in campaigns to curb HIV and malaria infections. Gates reviewed past history, where we’re at currently, and where we need to be in the future when it comes to curbing epidemics. He also spent time on the subtopic of outbreak preparedness.

Acknowledging success but realizing we’re not there yet

Gates pointed out that we’re more prepared to handle an outbreak of epidemic proportions than we were a hundred years ago, but it’s still not enough. The prevention tools that we have include vaccines, education programs for hygiene and lessening the risk, but there are still people becoming ill and dying from flu outbreaks. We have accurate diagnostic tools that show who is infected with a particular strain.

Gates pointed out the recent H1N1 Virus outbreak of 2009, followed by the West African outbreak of Ebola caught the world off-guard. Response to the outbreaks was a scramble as the world’s response systems were in place, but not as effective as they could be. We simply were not ready to deal with the epidemics as they broke out. Gates stressed the importance of preparing for a potential pandemic and likened the importance to the seriousness of responding to a threat of war.

Gates takes the need for action very seriously. He’s joined by Alphabet and Google co-founder Larry Page who is jumping on the band-wagon. These two moguls have developed a new campaign to add incentives to the developers who come up with better weapons to fight outbreaks of epidemics throughout the globe. They’re calling the campaign the Universal Influenza Vaccine Development Grand Challenge.

What makes the proposal so special

The Grand Challenge is offering a financial award for the best proposals for addressing both seasonal and pandemic influenza. The amounts will range between $250,000 to a spectacular $2 million. The funding would cover two years work on a promising universal solution. In order to qualify for a piece of the pie, researchers must come up with a proposal that is a “game changing, universal solution,” and it must “demonstrate promising proof of concept data,” or show success in models applied to animals. Contestants who qualify for the first two years of the challenge, and who evidence successes for great potential in humans will be eligible to apply for a $10 million grant to conduct further studies.

The Gates foundation is looking towards science and research in bio-tech to resolve a global issue. Their greatest interest is in the development of a vaccine that will address all strains of the flu among all of the populations of the world. The recent miss on the preceding year’s flu strain resulted in a heavy outbreak that claimed many lives. The Foundation is stressing the need to have a vaccine ready to begin clinical trials by the year 2021. This puts the pressure on researchers, but it gives hope for the citizens of the world who live under the threat of depopulation because of the constant threat of flu outbreaks of pandemic proportions.