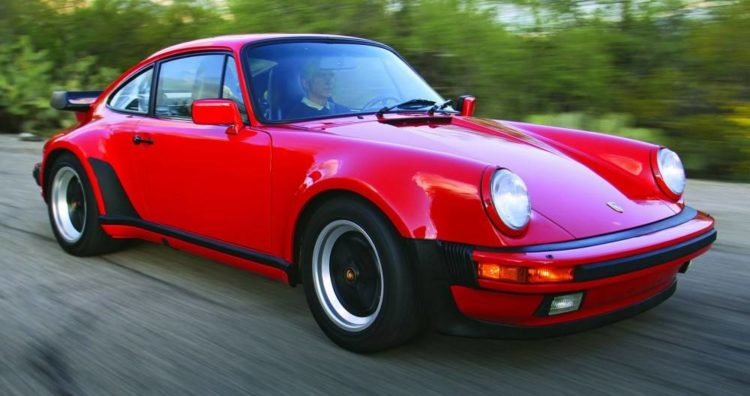 Currently, there is a Dutch firm called Voitures Extravert that offers interested individuals the chance to own a Porsche 911 that has been converted into an electric car. Something that should come as welcome news to those who love the look of the sports car but want something that shows an increased consciousness of environmental issues.

For those who are curious, Voitures Extravert charges 300,000 euros for each of its products. Said cost covers the car that will be converted into an electric car as well as both the parts and the production process. However, said cost won’t cover the taxes, meaning that interested individuals should be expected to pay more than the 300,000 euros, which will be in addition to other costs getting the finished product to wherever it is that they plan to make use of it.

Regardless, the 300,000 euros will secure interested individuals a Porsche 911 from either the 1970s or the 1980s, which will have been converted to look like a Porsche 911 from the 1960s. With that said, Voitures Extravert won’t actually lay hands on Porsche 911s from the 1960s for the same reason that they have made this particular choice of aesthetics, which is to say, there are a lot of fans of the look out there. Performance-wise, the finished product will be seeing some improvements as well. One example is how a more equal weight distribution should make for a smoother ride than the original, which had more of its weight situated towards its rear. Meanwhile, another example is how the finished products will have comforts such as air conditioning as well as power steering installed, thus making for an even better experience than otherwise possible. As for the specifications, the electric car will have batteries that will not just last for 250 miles but also enable it to reach a speed of 62 miles per hour in no more than six seconds.

Those who are interested by what Voitures Extravert has to offer should know that it has rather limited production numbers. For example, it will be making no more than five of the electric cars in 2018, so it should come as no surprise to learn that it won’t be accepting new customers in said year. With that said, it seems clear that Voitures Extravert has hit on something with potential, which is why it will be making 12 of the electric cars in 2019.

With that said, it will be interesting to see whether Voitures Extravert’s idea will catch on with other car companies in the European Union. In its words, it wants to put classic cars out on the road by making use of modern technologies, which has become a more pressing matter because of the European Union’s plans to tighten the rules regarding car emissions. As a result, while Voitures Extravert is focused on Porsche 911s, it is not unreasonable to speculate that other car companies might start offering something similar for other classic cars. Something that might interest those with a preference for some of the other classic cars out there.

Overall, Voitures Extravert’s service in regards to the Porsche 911 is one more example of the rising interest in electric cars. Currently, electric cars make up no more than a small percentage of the cars that are sold world-wide. However, it is clear that car manufacturers are expecting a significant increase in that number, as shown by how a wide range of car manufacturers are launching a wide range of electric cars. For that matter, the stock price of Tesla has seen a significant increase compared to even a couple of years ago, which suggests that there are a lot of investors out there who share such sentiments.

It remains to be seen whether consumer interest in electric cars will increase as soon as these entities expect. However, it is not unreasonable to expect that it will happen at some point in the future. After all, while gas prices are going to see their usual ups and downs because of changes in the market, there will come a point when a combination of financial costs, environmental consciousness, and other considerations make gas-powered cars less and less attractive to consumers. When that happens, consumers will need something to replace gas-powered cars, with electric-powered cars being one potential option.