Home
Motorcycles
The Five Best Adventure Motorcycles to Ride in 2019 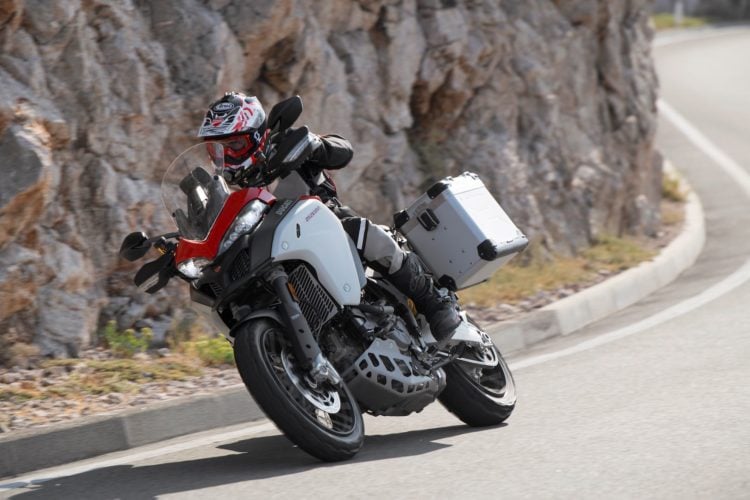 Gear Patrol says it best about Adventure cycles with “Sportbikes are great for high speeds and getting low in turns; dirt bikes are right at home threading through dense wooded trails and slingin’ dirt. But, if you were to ask either to do the other’s job, they (and you) would quite literally fall flat. With the looks and utility of a capable off-roader and the balance and handling of a sport-standard, adventure motorcycles are a bipartisan look at how to tackle paved roads and dirt. With a set of purpose-balanced tires (not too knobby, not too slick) an adventure motorcycle will handle a long-haul tour across the country and then confidently set off down a forest service road.”  That said here’s a look at our picks for the 5 best adventure motorcycles of 2019. 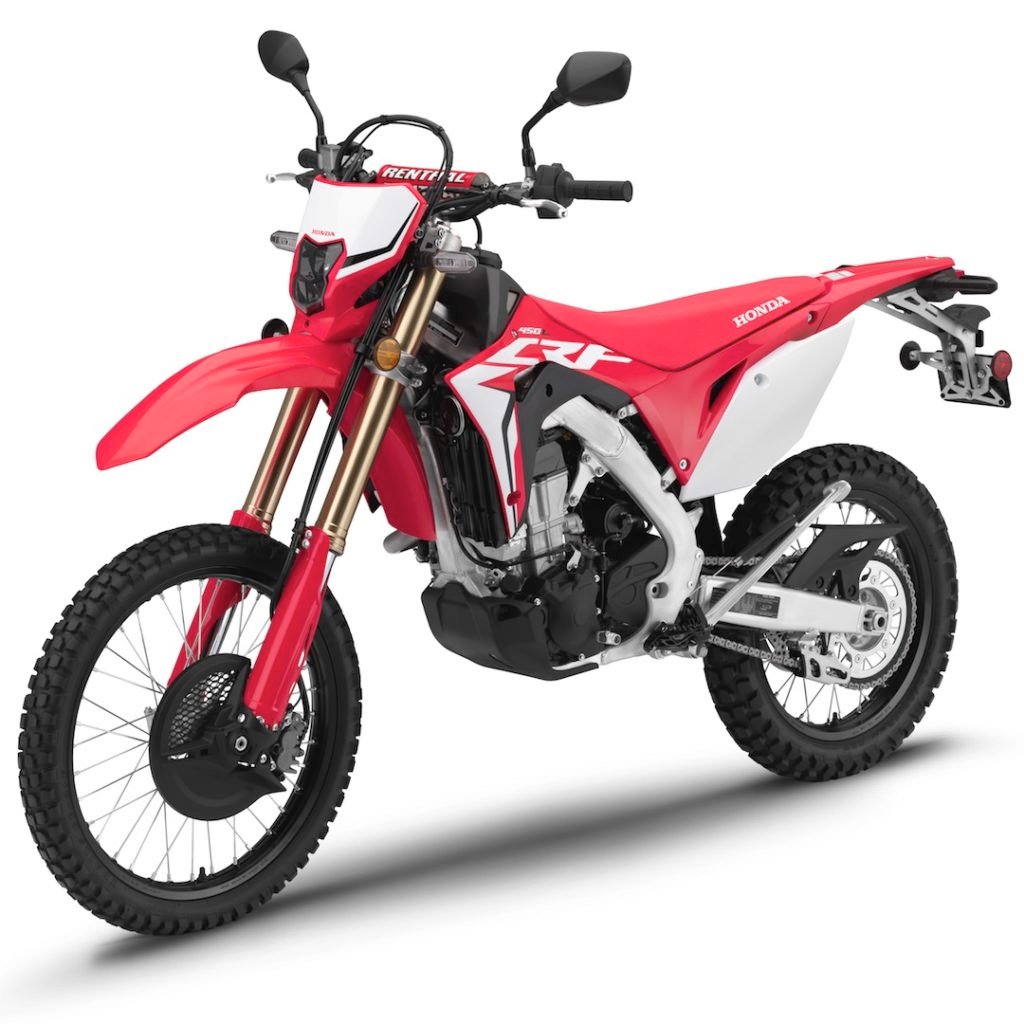 A first look at the 2019 Honda CRF450L dual sport coming out gives us all something to look forward to. This adventure bike is one of the latest motocrossovers that gives you dual action track to street performance. The new model is based on a dirt bike with all its maneuverability and speed and light weight of just 300 pounds, but the modified chassis adds a new element of comfort for street riding. No corners were cut according to the manufacturer and they promise that it will perform just as impressively on the pavement as it does in the dirt. The new Ducati Multistrada 1260 Enduro is on its way and it bears the DNA of the original 1200 launch in 2010. All bets are on the table that the new Enduro will deliver on its promise to offer the comfort of a tourer along with high performance and off-road toughness. The new dual-purpose model will need no transition from dirt to the pavement because both will be in its nature. the 1200 Multistrada left a little to be desired and it was a challenge that was gladly picked up by the team of designers and engineers that knew they could go one or two better. This resulted in the creation of the new 2019 Enduro which is highly anticipated. Suzuki is throwing its hat in the ring in the contest of the 2019 Adventure bikes with the V-Strom 1000XT Adventure. They cut to the chase and grabbed the name that describes what this bike is going to be all about. The new dual-purpose bike addressed previous issues in the V-Strom line and is ready for action in the upcoming year. It’s the budget-priced model that will be within the reach of more riders who desire off-road capability with a smooth transition to the pavement. This bike is slated to come loaded with plenty of factory accessories including an accessory bar, heated grips, a center stand, and 37-liter ADV style aluminum panniers. 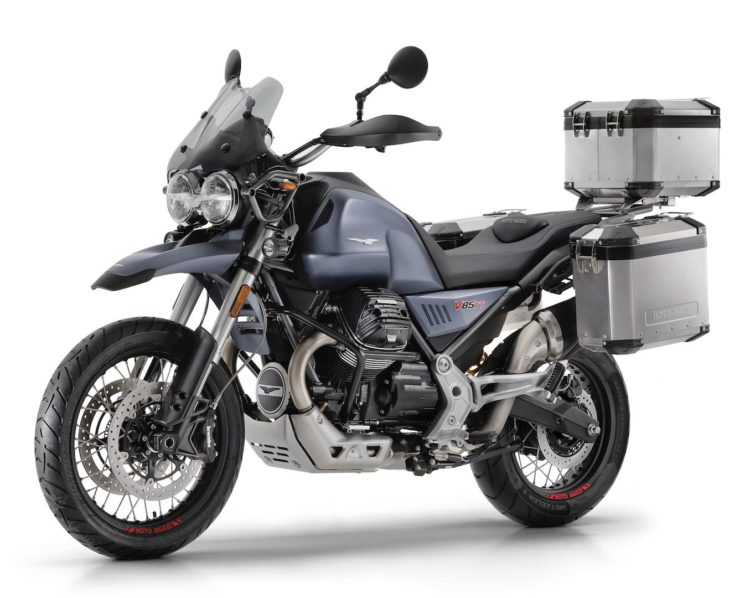 The new Moto Guzzi V85 TT adventure bike has just been confirmed for upcoming sale in the United States. After last November’s formal announcement of the new dual purpose bike at the EICMA Milan Motorcycle Show, the prototype stirred some excited reactions. The new edition is also referred to as the “Concept 85” but they’re not letting out a lot of details just yet. We’ve got the pictures so it’s not hard to guesstimate what we can all expect. What we know is that the new “all-terrain” bike is going to be released throughout the world without discrimination. It’s rumored that it will feature a light build with an 80 horsepower 90-degree twin engine. Moto-Guzzi revealed that this bike will kick off a new family line for the brand. A steel trellis frame which is new for the model will supply rigidity and a lightweight making it ideal for off-road riding. They’re promising ample clearance and much of the focus is on its ability to handle off-road conditions, but we do have the promise that it will be comfortable on pavement. We’ll have to wait to find out more. The new Street Scrambler for 2019 hold promise of becoming one of the top dual-purpose adventure bikes for the upcoming year. The model made its appearance two years ago and the makers have had ample time to work out the bugs. The new bike is already rumored to have a wide range of updates. For starters, Triumph has tweaked the output to 65 ponies for a bigger rev. The weight has been seriously reduced by using different materials in the crankshaft and other components. No need to worry about durability because we have their word that premium high-quality materials are going into the making of the bike. It’s estimated to offer 69 mpg which is a boost from the previous 62 and it will be as comfortable on the dirt as it is on the road. It’s Triumph’s contribution to a very good year for dual purpose adventure enthusiasts.