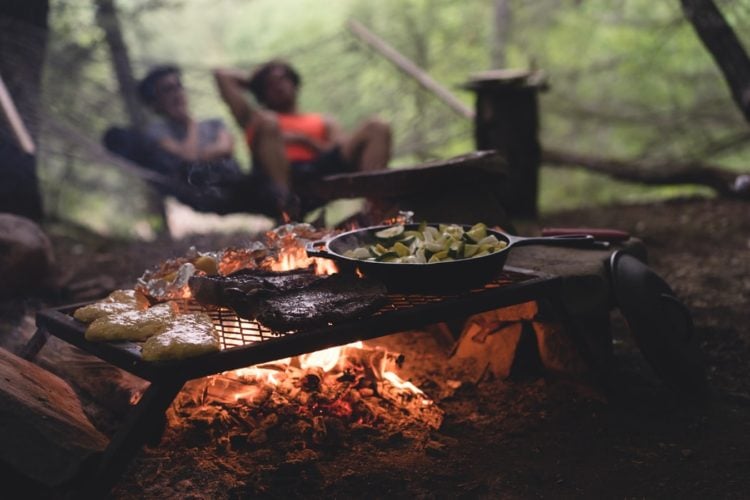 Cast iron is preferable for use in making of stoves, grills, and skillets because it is durable and does not poison food. Moreover, it is resistant to high temperatures, and it is rare for thermal shock to crack it as it does aluminum. Even when it rusts, you can easily reclaim it by sanding to remove the rust and re-seasoning to stop it from giving food an aftertaste.

That makes cookware made from cast iron the best for passing down from one generation to the next. However, as you would expect from any good product, it does have a few downsides. One of which is its weight. You need a strong arm to flip your foods when using most cast iron skillets. With that in mind, let us look at the 5 Best Cast Iron Skillets to Buy in 2018.

This is one of the best skillets that is not only pre-seasoned, but also come with step-by-step instructions on how to season it at home. You will also learn that it can handle extremely high heat, which means you can expertly prepare any dish at home. As a bonus, it comes with a thumb grip handle, which comes in handy when you start to experiment with different dishes, indoors and outdoors. It weighs 9 pounds and the round skillet measures 12 inches, and the cast iron used is Cadmium and PFOA free. It definitely feels heavier but overall, it is well balanced. You can use it to cook in oven temperatures that go as high as 600 degrees Fahrenheit, but ofcourse you need to have some wrist strength to have maximum fun when using it.

The Lodge Cast-Iron 13.25” Skillet is designed for use in all types of cooking, and comes with a red silicone hot handle holder, which makes its handle safe to touch. However, you should not put it in the oven and leave the silicone handle on. It huge size makes it ideal for cooking for a large group, such as when you take your family or friends for a campfire. Moreover, it comes pre-seasoned, which means you can start using it out of the box. It weighs just 12.1 pounds and has a flat bottom-cooking surface. While you can choose a small size, which can go as low as 8 inches, you only get one color for the silicone handle, which is red.

The Utopia Kitchen Cast Iron Skillet has a 10½-inch skillet and weighs only 8 pounds. You can use it cook on all kinds of cooking surfaces, although you should season it again before you start using it to prepare your favorite dishes. It handle is long enough to allow you hold it firmly, and when combined with the side bud, it allows you to hold the skillet with both hands. This skillet gives you value for you money, which is why most buyers easily fall in love with it.

This skillet comes pre-seasoned and the manual says it is dishwasher safe, but we recommend that you read the manual first. It has a large loop helping-handle that allows you to lift it with ease, and it is an ideal skillet for frying, searing, and other similar cooking methods. Its round shaped skillet measures 113/4 inches and weighs 6.8 pounds. It may feel a little heavy in your hands, but it is not the heaviest of skillets you can buy. Overall, you can use it on any cooking surface and it is easy to clean, which makes it a favorite for many users getting it for the first time.

The Lodge Cast Iron Skillet comes pre-seasoned but not enameled, and it has a short but study. Moreover, both the helper handle and the long handle have holes that you can use to hang this skillet if desired. While this brand has several of these, the most optimum for use at home is the 101/4 skillet, thanks to its great and easy to handle size and optimum weight of only 5 pounds. Being skillet from an old company, it means you get value for money, thanks to years of innovation incorporated in its manufacture. Lodge has been around since 1896, making it one of the oldest American companies around. Overall, you will get more value that you expect from this skillet.

When it comes to cast iron skillets, the three main factors to consider are weight, preseasoning, and size. Those three factors help you to choose a skillet that will serve you best. We hope that you found our review to be informative and you will enjoy using one of the above skillets. 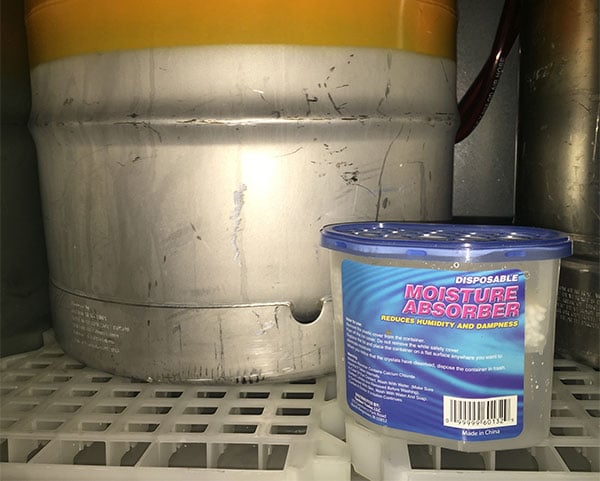 From time to time, you need a product that is designed… 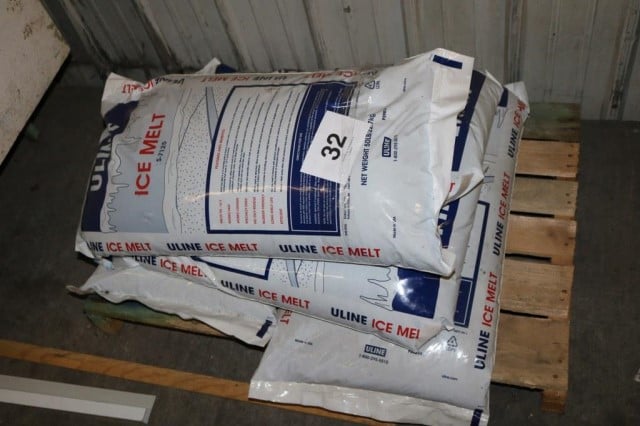 This is the time of year that you have to start… 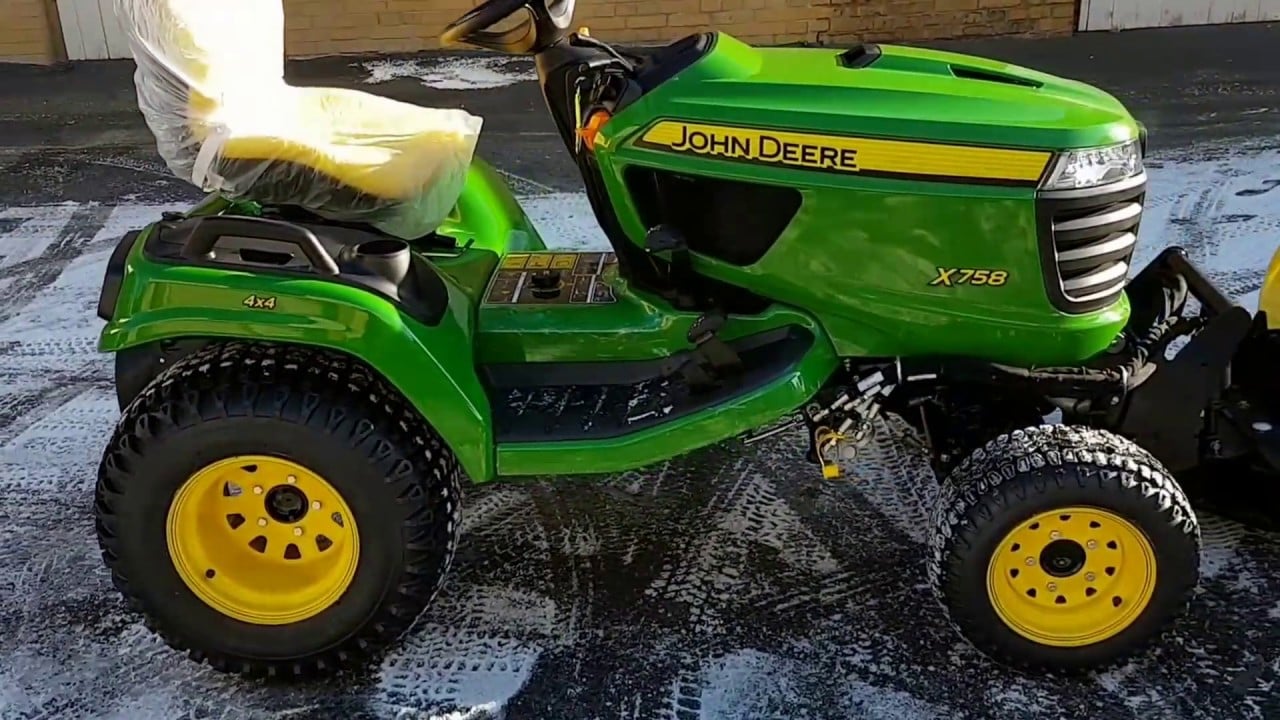 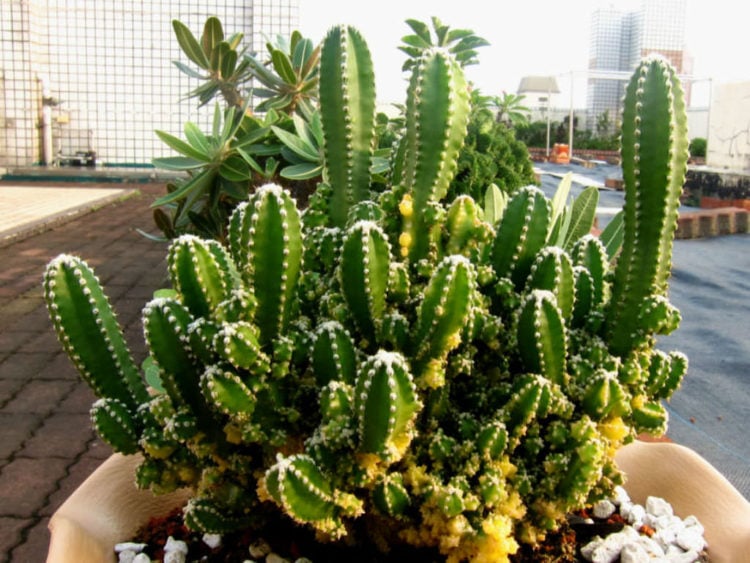 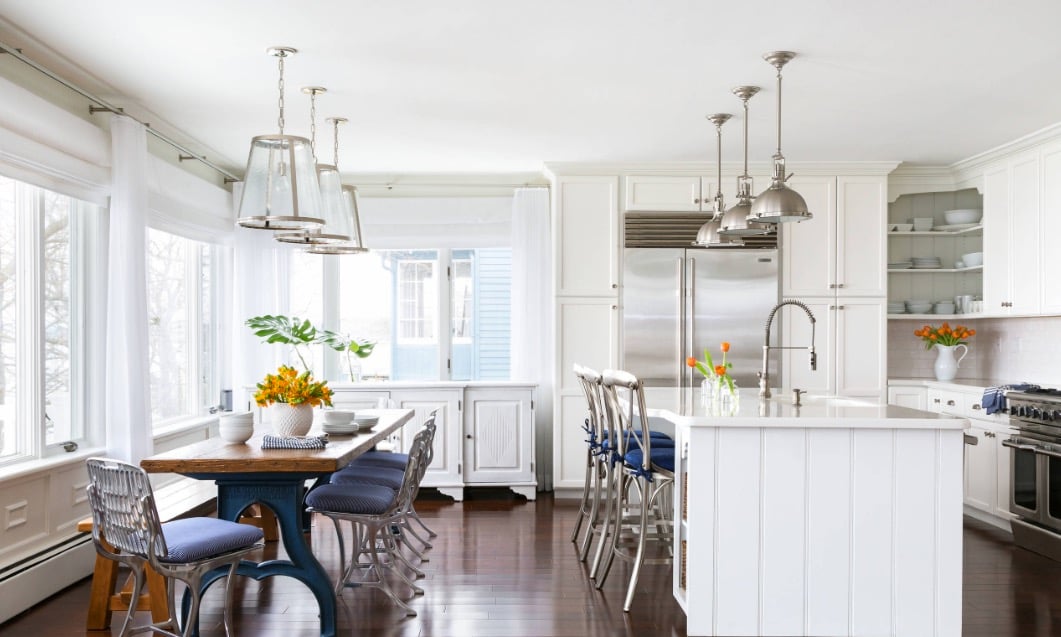 Home remodeling is a popular topic. This makes sense because making… 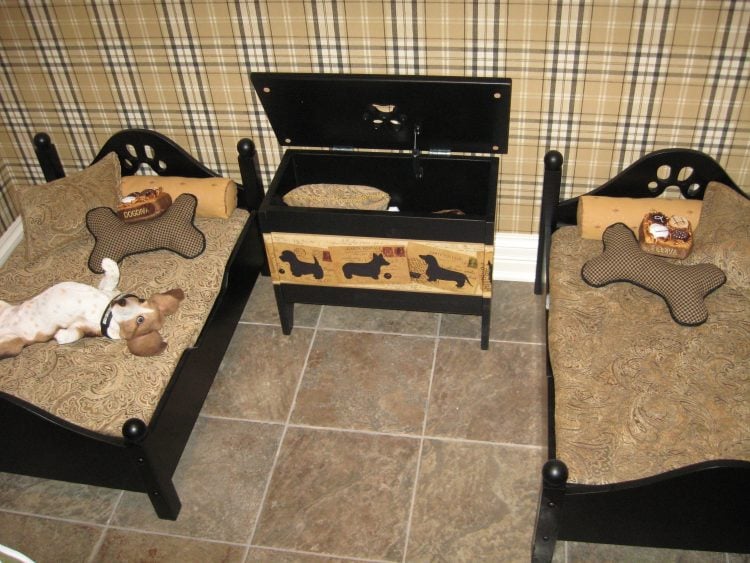