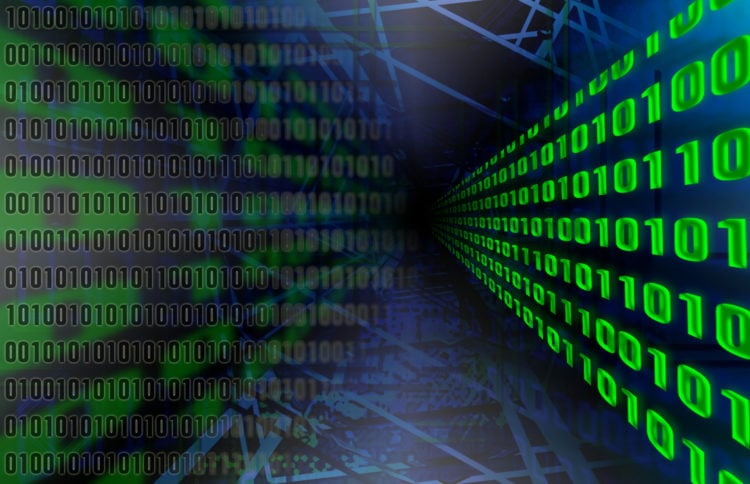 What is a digital memory stock? They are companies that produce those memory chips that run virtually every computer device made. Their non-digital counterpart would be a company like Western Digital who is popularly known for their hard drives. How the data is accessed distinguishes the two. Digital memory recalls data by means of parallel data lines in a digital circuit, much like the memory in a smartphone or tablet.

Listed on the NASDAQ, Micron is the de facto leader when it comes to exclusively manufacturing memory chips. This makes them a solid choice. The last bottom of the memory chips cycle hit in 2016, so there is plenty of room for expansion with Micron. Here the question is timing, as the stock price is predicted to continue falling until the summer of 2019. If you are able to buy some stock mid-year you should see an increased demand for memory by automobile manufacturers as they prepare to roll out the new car models.

Another tech company listed on the NASDAQ, Seagate is more commonly known for its manufacture of physical hard drives for laptops and desktop computers. This end of their business allowed the decline of their stock to be delayed until early 2018, but since then its price has fallen about 40 percent. Oddly, though the company’s sales have increased its stock price continues to slide. Projections are for the company to see $2.7 billion in sales in 2019. That is only slightly less than 2018, but the stock may still be a good buy as its hard drive sales will buoy its year end price.

Another entry from the NASDAQ, NetApp sounds more like a smartphone app company that a digital memory chip one. Actually, the company is a manufacturer of storage devices but also provides cloud-based access-to-memory solutions. The growth in use of Big Data and the need for its analysis (consider companies like Survey Monkey) has NetApp benefitting from this demand as it supplies business operation management systems with digital memory solutions. As the third stock on this list, it represents a slower growth but not nearly what is expected for Micron and Seagate. For potential investors the combination of a demand for a sector of its services somewhat tempered by the demand for its primary product, storage devices, may mean a stock price that will not offer as much potential upside.

The company, the last of the NASDAQ selections on this list, has been working over the last few years to jump into the flash memory storage market. Efforts thus far have been successful, and it now has its sights set on expanding in this sector. Two events have given investors reason to be optimistic. The first is its acquisition of Upthere’s assets, a company that was an app-based cloud storage business. The second is the recent agreement to buy Tegile Systems. These actions are seen as a move in the right direction to increase the company’s flash memory expansion strategy. One of the more visible companies in the digital memory storage market is SanDisk, which Western Digital has also acquired. SanDisk is a very recognizable brand and should boost its visibility in the growing and competitive flash drive market sector.

As the only NYSE stock on the list, Pure Storage focuses on providing all-flash storage products. When considering that Western Digital is expanding into the digital memory universe, Pure Storage is strategically positioned to continue its product portfolio growth. Not only has it expanded its product portfolio but customer growth is closely paralleling the increased offerings. Analysts say that this combination is the key reason to keep a close eye on the company in the near future. One reason is that numbers don’t lie. On a year-to-date basis, the stock value has returned about 32.5 percent, and when compared to the industry average gain of just 8%, it may be the most attractive player on this list.

The choice of stocks on this list gives something for conservative and aggressive investors to consider adding to their own portfolios. Whether the demand for digital memory increases in 2019 depends on a number of factors, including the general health of the economy. Barring any drastic moves in the stock market or consumer demand, any of the stocks on this list can be expected to reap financial rewards in 2019. 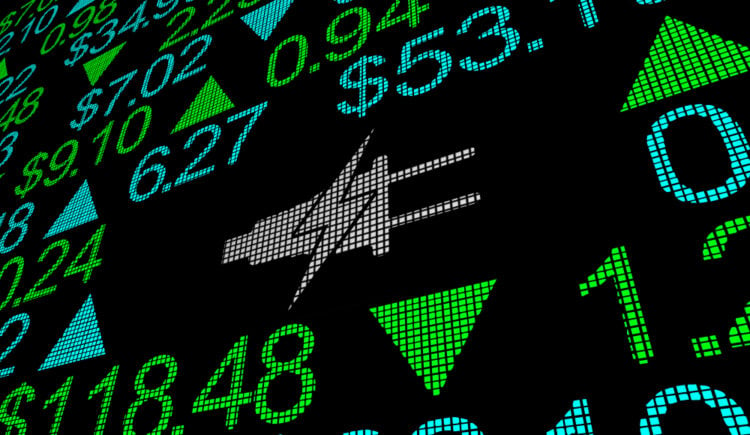 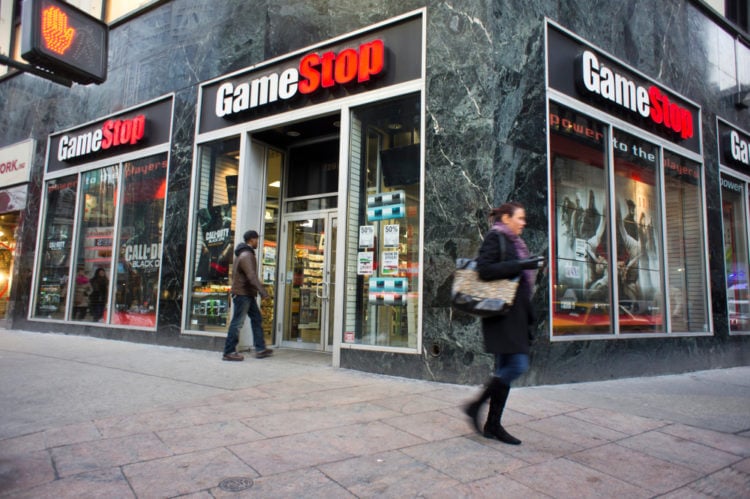 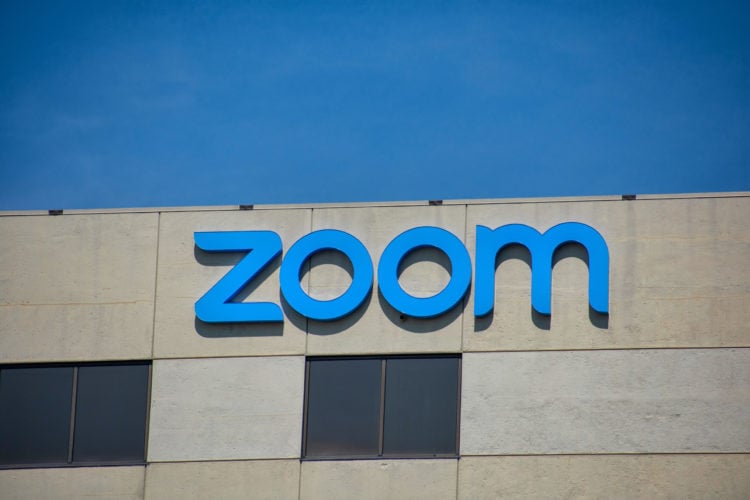 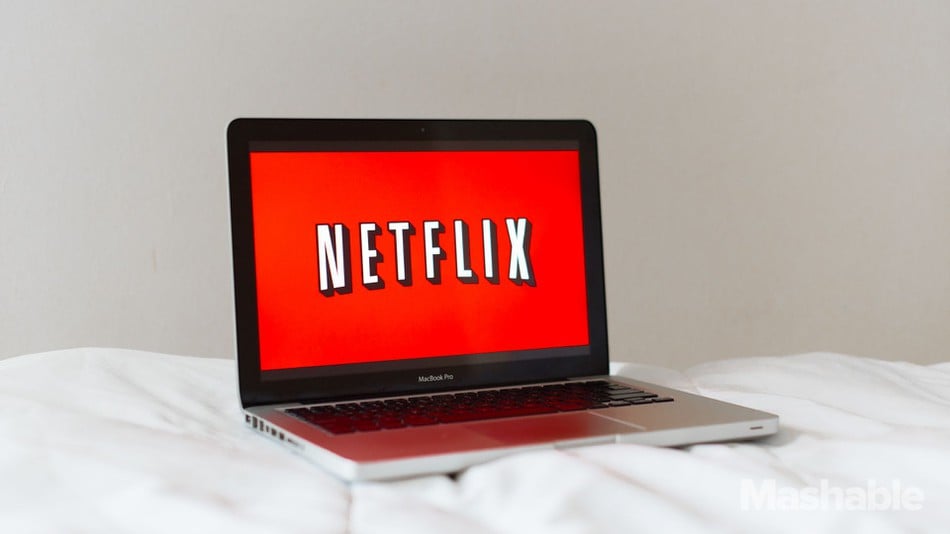 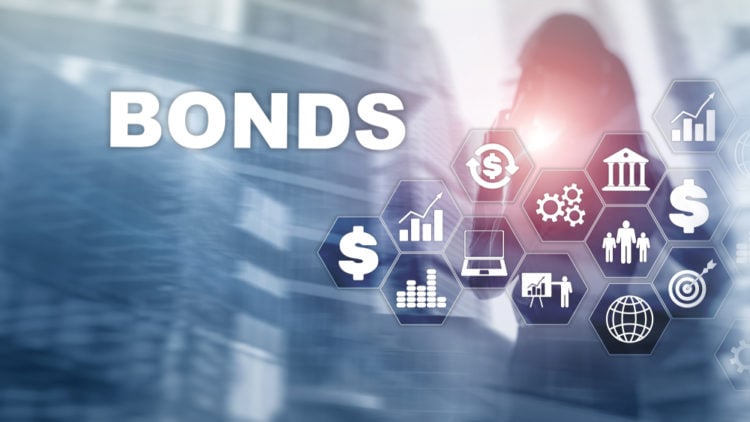 Years ago nearly all forms of documentation were completed by hand and stored away in files. With the advent of computer technology and systems that store data electronically, the world around us changed. Bonds were…