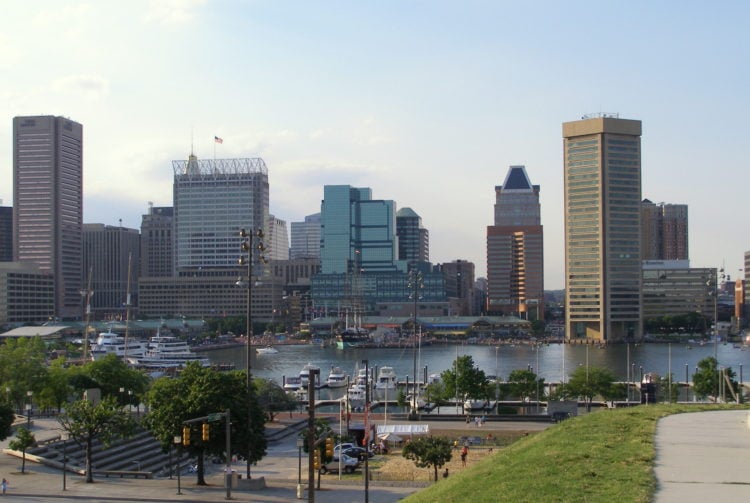 Sure you can drive the four hours of heavy traffic to get pizza right in Manhattan, but why do that when you have such great options right at Baltimore? Baltimore may never be spoken in the same breath as the best pizza in the nation, but locals beg to differ with the many amazing options that are available in the city. Truth is Baltimore pizza has its own flavor and style. It’s not quite New York, and it’s definitely not Chicago. It’s Baltimore, and here are the five best places where you can get a slice at this largest city in Maryland. 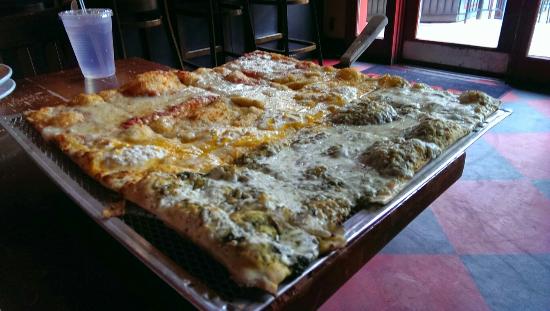 There are times when you’re craving for some pizza but you want the whole shebang. You’d have to go to a place where there are slices but also wings and beer and other things that people normally like to eat with pizza. If you’re in Baltimore, that place would be Joe Squared. This place has been featured in Guy Fieri’s Diners, Drive-ins, and Dives, and for good reason also. It’s the best places where you can get pizza and so much more. For example, they serve 25 different kinds of risotto. If that doesn’t sound appetizing to you, then how does bacon and clam pizza sound? There’s so much more where that came from. 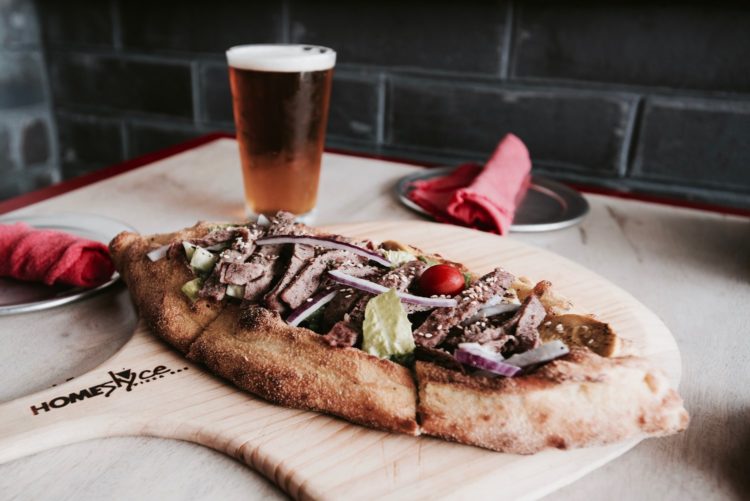 If you’re out looking for something strictly pizza, HomeSlyce offers plenty of unique menu items. They’re known for atypical ingredients on their menu including goat cheese, Soujuk, spicy beef, kale, salmon, squash, and even okra. They even have a Yummy sauce that we know nothing about except the fact that it’s absolutely delicious. No need to ask questions here. HomeSlyce offers some of the best slices in the city, and the locals know it as well. Their locations are always busy, but if you’re patient, you’ll never regret it. Make sure you bring your friends. We know that you can probably eat a pie, but this pie is meant to be shared. 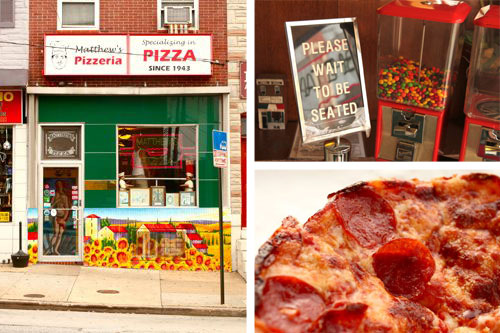 Matthew’s boasts the perfect pizza, and we’re close to being convinced. Matthew’s Pizza is Baltimore’s oldest pizzeria, and they also have the traditional menu to show for it. Sometimes you just want pizza the classic way, and Matthew’s will give you that option. That being said, they do have some unique menu items that proves they’re never behind on the times. One of our favorites is the stuffed pie. It’s got all the good things you could ever think of inside one meaty and gooey pie. However, we’re also big fans of the crab pie because what’s a restaurant in Maryland if it doesn’t have some crab on the menu? Whether you’re a fan of modern menus or traditional menus, it doesn’t matter. If you’re looking for something close to perfection, Matthew’s is something you’d have to try. 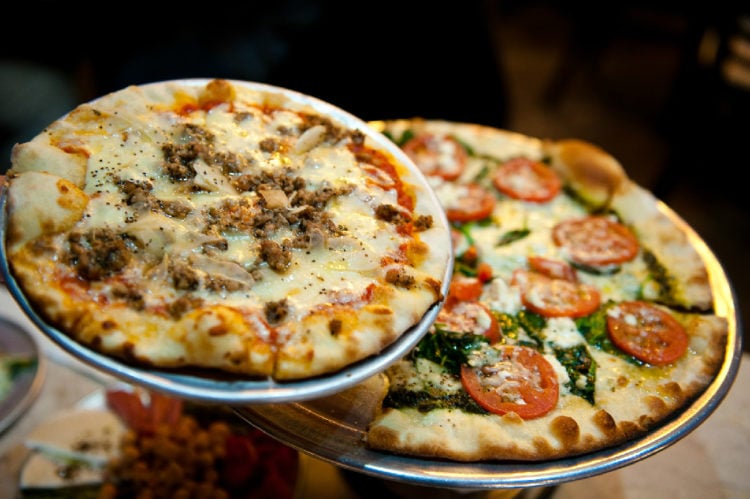 There’s nothing like good old handmade pizza, and Iggie’s offer slices that have an authentic Italian feel to them. Just take a peek at the menu and you’ll know exactly what we’re talking about. You eat enough at this restaurant, and you’ll end up knowing a little bit of Italian. We wouldn’t blame you if you think you’re fluent—at least you’ll be fluent with ordering. Iggie’s put a lot of love in their pies, and the flavors say it all. We also love that despite the quality of their pies, they offer some of the most affordable ones in the city. 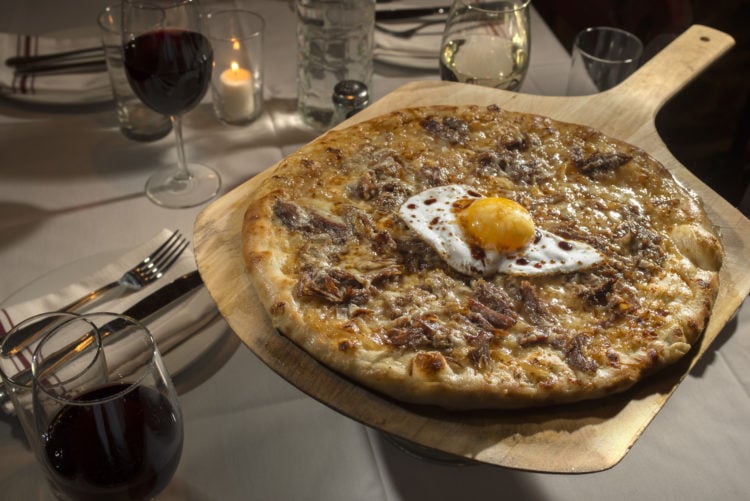 The name of this pizzeria rolls off the tongue effortlessly the way their pies do. Their pizza menu might be small, but it’s one of the most creative ones in the area. You’ll love the full menu anyway, so it really is a non-issue. It’s actually good that the menu is small enough for you to be able to really try and savor every single kind. We’re talking about ingredients here the likes of duck confit, spicy fennel, fig onion jam, nduja, duck eggs, fontina, and more. And that’s just the red sauce pies. There’s a small menu section devoted to white sauce varieties with ingredients such as oyster mushrooms, fava beans, candied walnuts, and thyme honey among many others. Birroteca is certainly different, to say the least, and it’s different in such an amazing way. Never leave Baltimore without trying it; you’re not going to want to miss out. 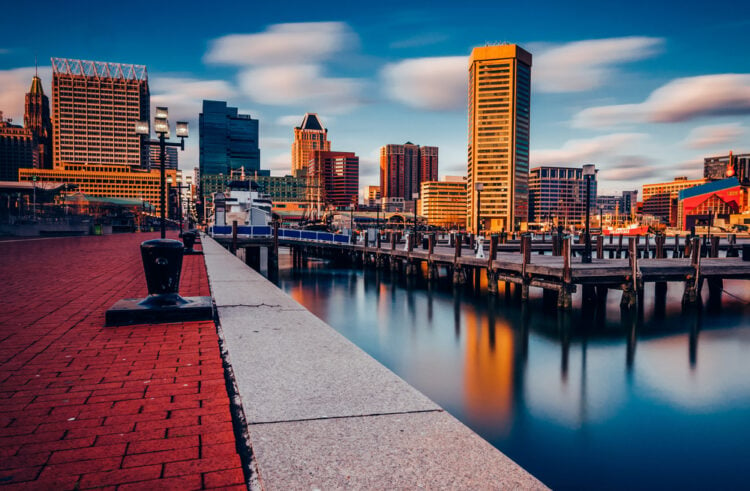 Baltimore has very many Chinese restaurants and you will find the best of them in the country right here. From classic dishes like General Tso’s chicken to more modern creations, there’s something for everyone here…. 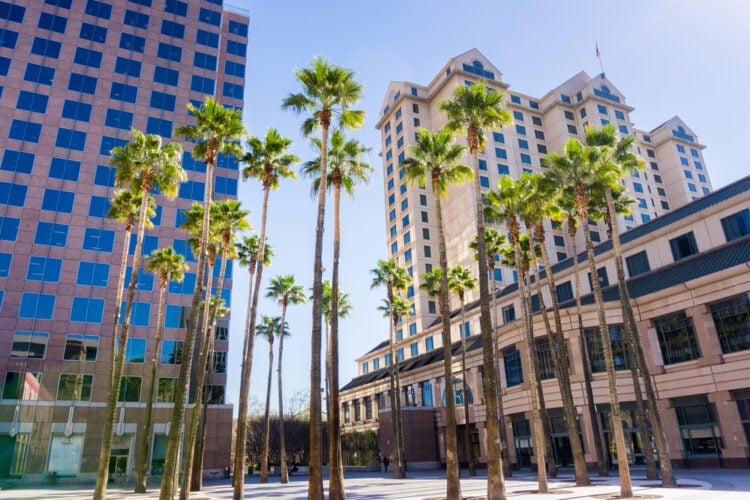 California is known for its food scene, and the state even boasts a unique cuisine that showcases the best of California’s produce. However, that is not to say that you cannot enjoy international cuisines in… 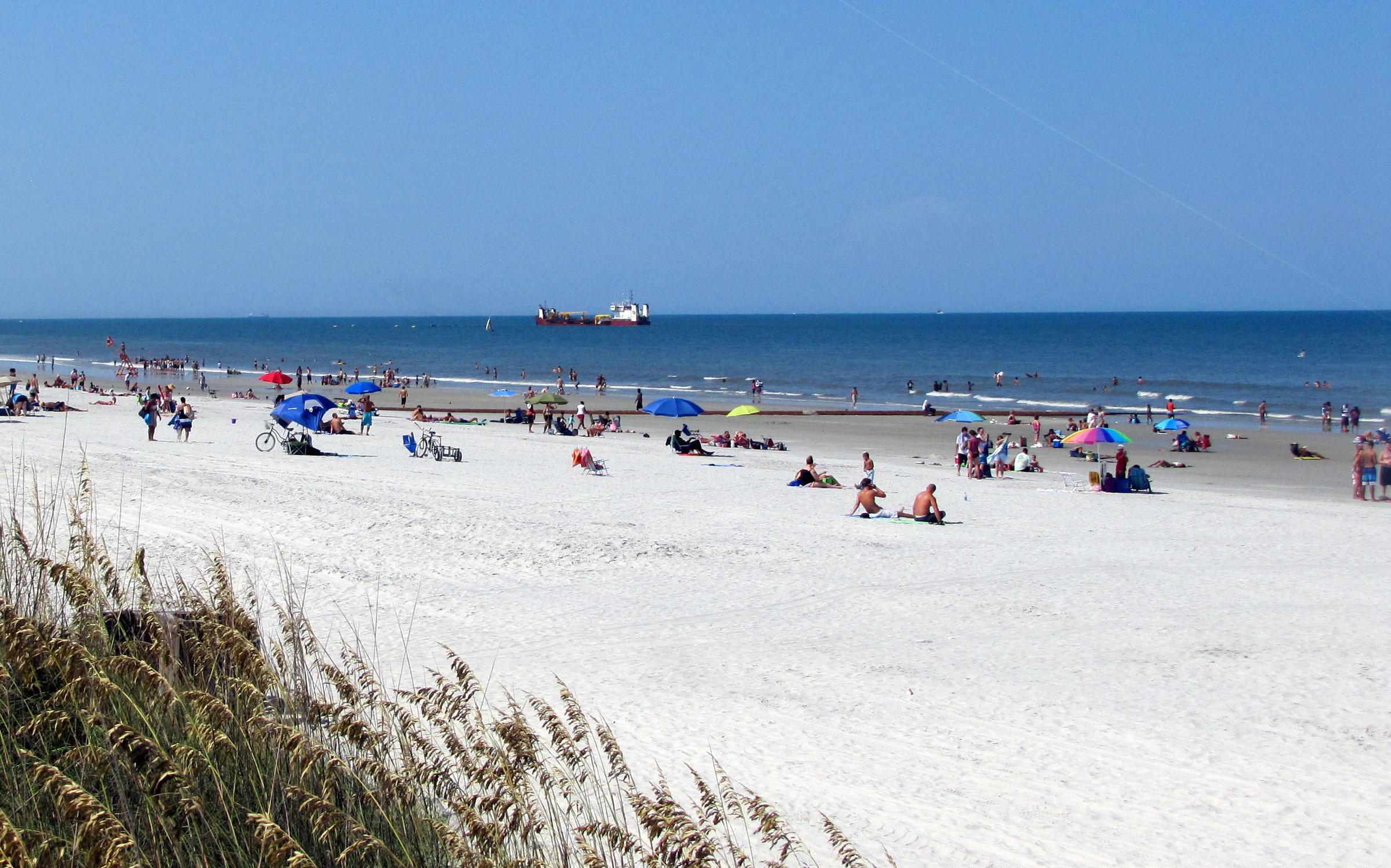 Jacksonville is a large city in Florida that sits where the St. John’s River meets the Atlantic Ocean. The location means that this city has an excellent supply of fresh fish and seafood, so these… 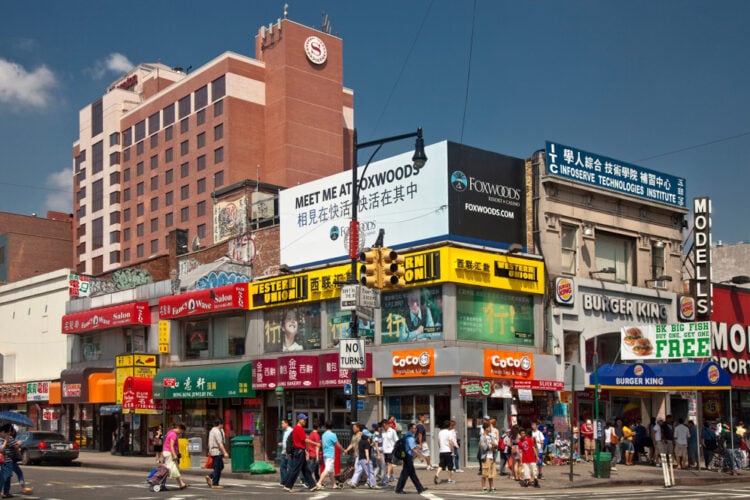 Flushing is a neighborhood of Queens in New York City that is known as one of the city’s most culturally diverse neighborhoods in the state. The types of cuisine available reflect the area’s cultural diversity,… 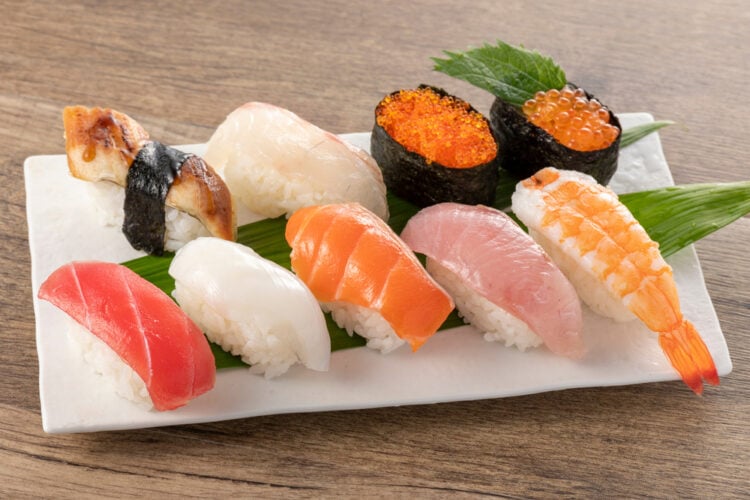 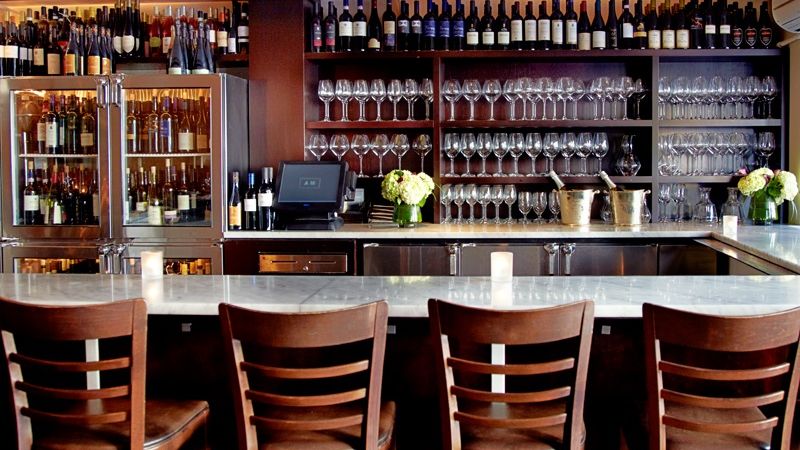 When dining out in San Francisco, you will find that you have many options. Almost every type of cuisine is available, so there is something to suit all tastes. A popular option is Italian food,…