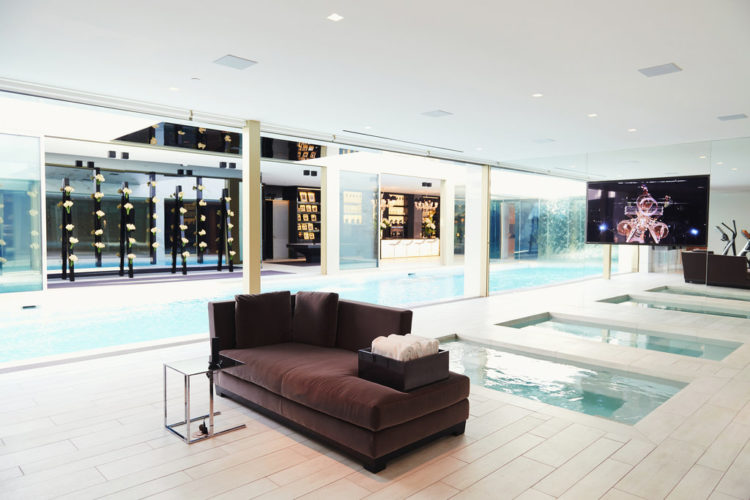 Are you ready to experience the LA lifestyle? Celebrities, sunshine and great shopping? If so, then the first thing you need to do is find someplace to live. However, even if you don’t plan to move here, it’s still fun to learn interesting facts about the real estate in the area. If you agree, then keep reading to learn what the five most expensive houses are in LA – and what you’ll have to shell out to become the proud owner of one! 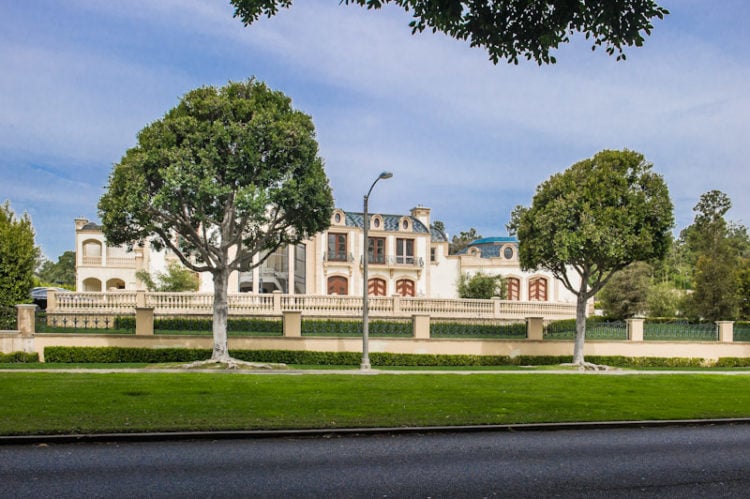 One of the first things you need to know is that this is the LEAST expensive house on this list. Don’t let that fool you. It’s still going to cost you a cool $80 million to have the opportunity to call it home! This house was actually recently constructed and consists of 28,000 square feet. Within the mansion you will find a number of appealing features and amenities, such as a motorcourt that can hold up to 40 vehicles, a three-bedroom house for your guests, a total of 11 fireplaces, an elevator, 18 bathrooms, 11 bedrooms and gated and guarded entry. Talk about living in luxury! If you have a bit more to spend, say around $90 million, then this Bel Air home located in Holmby Hills may be just what you are looking for. Featuring modern architecture and the epitome of luxury, you will feel like a million bucks living here. Some of the other highlights of this home include panoramic windows providing views of the Bel Air golf course and LA, along with 12 bedrooms, 24 bathrooms and 31,000 square feet of living space. It gets even better – if that’s possible. Within the mansion, you will also have your own two-lane bowling alley, an infinity pool with spa and waterfall, sports court, game room, wine cellar and theater. Don’t worry – your cars will have space too! The garage has enough room for 70 vehicles, and there’s even a 14 vehicle custom garage. 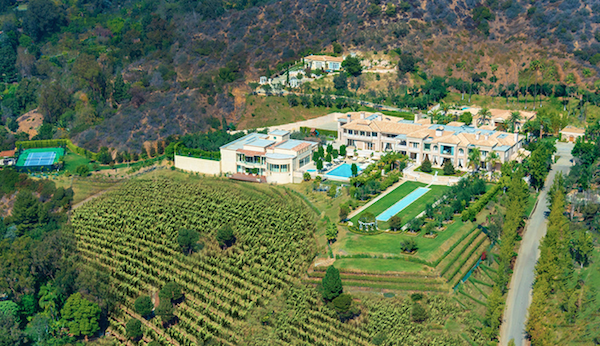 According to those in the real estate biz – this house is a true picture of excess. Sitting on 25-acres, this home is 35,000 square feet, including a 5,000 square foot master suite, and several guest rooms. Other features include a spa, reflecting pool, swimming pool, waterfall, walk-in fridge and a Turkish bath. You also have space for 150 vehicles – that’s right – you’re very own fleet! While it has been off of the market for a while, it is now listed for sale at the bargain price of just $129 million. Ready – set – go – this one is going to sell fast at just $200 million. Originally constructed in 1988, it was built by Aaron and Candy Spelling who are now considered entertainment industry royalty. Features of this amazing home include 14 bedrooms and 27 bathrooms. The house sits on about five acres of (very rare) flat land that borders the exclusive LA Country Club. The circular motor court on-site offers enough space to house 100 of your favorite vehicles. What’s even better is the fact that this house was renovated in 2011, which means all features and amenities are modern and move-in ready. At the top of this list is a mansion that was designed by veteran, well-known mansion-maker – Nile Miami. Upon completion this house will be listed for $500 million – that’s right half of a billion dollars. Some of the amazing features include several bars, a coat room, LED ceilings that show images of moving clouds, floor-to-ceiling glass walls and much more. It has been under construction for six years, and upon completion will not only be the most expensive home in LA, but in all of the United States as well.

As you can see, if you are searching for lavish and amazing, then you can’t go wrong with one of the most expensive homes that have made this list. Not only do these represent the highest priced homes in LA, but also in the entire United States. If you have money burning a hole in your pocket, then maybe it’s time to get your checkbook out. If not, you can just admire them from afar like everyone else does!