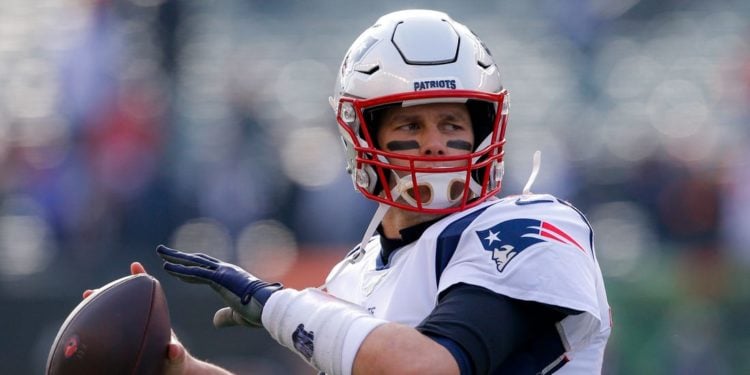 Tom Brady could have been one of the highest paid NFL players ever to play the game. However, he is not. Brady has made $197 million over the course of his career, so nobody is shedding tears for him. Brady has frequently taken contract extensions and restructured his deals to help the New England Patriots address other spots on the roster, giving up at least $60 million over the course of his career. Even those who heartily pull against the Patriots in every game, not just the Super Bowl, (and full disclosure, this would describe me) would have the utmost respect for ANY person who thought of his team more than he did himself, (I do).

Looking at the highest paid QB’s in the league, the man who is referred to by many as the “GOAT” (greatest of all time—an opinion we do not share, but a conversation for another day), Brady easily could have much more. In fact, of you look at the pay for the leagues QB’s, based on the “ultimate goal” any good finance person would tell you it is out of whack.

Falcons quarterback Matt Ryan is set to make $19.25 million on the final year of his six-year, $103.75 million contract that he signed in July 2013. Ryan’s 2013 deal remains among the richest for NFL quarterbacks. He is 5-5 in the playoffs and one Super Bowl loss to the Brady led Pats.

San Francisco’s Jimmy Garoppolo recently signed the largest contract for a quarterback — worth $137.5 million — after starting five games in the 2017 season. Garoppolo is Brady’s former back up in New England. He has never taken a snap in a playoff game. He is followed by Matthew Stafford of the Detroit Lions $135 million—the Lions did not make the playoffs this year and Stafford’s career playoff record is 0-3.  Derek Carr of the Oakland Raiders makes $125 million. No playoffs this year for the team that finished with the second worst record….Carr has been in the league for five years and has a grand total of ZERO post-season snaps!

Andrew Luck with the Indianapolis Colts is scheduled to make $122.97 million. Luck has great upside most would argue and while he has been in eight playoff games in his six years in the league, Brady had already won three Super Bowls in five years.

Aaron Rodgers the super-star from the Green Bay Packers is at $110 million. Clearly another QB who could argue he is underpaid; 9-7 in the playoffs overall with one ring in 13 years.

Other QB’s “ahead” of Brady on the QB earnings docket are as follows:

While that is an impressive group, Wilson is the only one with a ring (one, thanks to some whacky play calling by Peter Carrol, which led to another Brady visit to Disney World).

Table of Contents show
1 How could Brady not even appear on this list?
2 We call it “The Gisele Factor.”

How could Brady not even appear on this list?

The New England Patriots have ruled the NFL for two decades in a way no other team in league history ever has.  A big part of that has been finding this “legendary” quarterback. Truth is Brady has not only has dominated on the field but also has sacrificed to put his team in a position to be perennially competitive.

Brady has made plenty of money in his NFL career —but what if he had not  taken less or restructured contracts over the course of his career to help the Patriots out? Brady would be a richer man, and perhaps the highest-paid player in NFL history. There are many factors to winning a Super Bowl—the only one game championship in major American sports (all others are a series of games).

Coaches and players in the National Football League will tell you how difficult it is to win “a game” in the league, much less than a Super Bowl.  Nevertheless, winning six Super Bowls in 18 years? Not only unheard of, but there must be some “Super” special sauce to make that a reality and if so, can it be replicated?

Some will say they have the greatest coach along with a great quarterback who may be the all-time best. We are not here to argue either point, although we would mightily disagree on the latter. There has to be more…more than meets the eye to the regular fan…

We call it “The Gisele Factor.”

A good-looking brash quarter back is nothing new to the league. Seriously, Joe Namath was the original “Bachelor,” Super Bowl MVP and “heart throb”…but those are almost a dime a dozen in the sport. What makes these Patriots tick in a way that no other NFL team has, or probably ever will again?  It’s that Gisele factor!

Clearly, you have to give props to what Robert Kraft, a great team owner has done. Before Kraft, the Patriots were a vanilla NFL franchise who played in a dump of a stadium off Route 1 in Foxboro with nothing around it. It is the antithesis now. And without getting into any of the Bill Belichick story here (the one time “HC of the NYJ” for a day and what his actual legacy is), let’s focus on what Brady has done that has made the Patriots a perennial contender and ultimately Super Bowl mavens.

Nine Super Bowl appearances including six wins and three losses since the Pats have had Tom Brady at QB and Bill Belichick as head coach.

Tom Brady has willingly restructured his contract and taken less money so that the team could competitively sign significant contributors and keep them under the salary cap. Obviously, Brady has made “a lot” of money comparative to the average Joe, but why leave that kind of scratch off the table? Millions of dollars. He clearly must be the ultimate team player, but everyone has a “hedge.”

Along comes Gisele Caroline Bündchenis a Brazilian model and actress. Since 2004, Bündchen has been among the highest-paid models in the world, and one of the richest woman in the entertainment industry. Bündchen is an icon; her net worth is almost $500 million. That’s “half a Bil” to people like Warren Buffet and Mark Zuckerberg.  To most people it is more money than generations have amassed. Bündchen married Brady in 2009. Together the couple is approaching $1 Billion in net worth.

That is why we give Brady great credit. Many men would feel the need to squeeze every buck out of their employer in order to “compete” as the breadwinner. At the end of the day, he did not feel the need to do that, he was smart enough to realize that his income level would benefit the type of players the front office got to surround #12. Clearly, money is not not going to be an issue for his family for generations, and he should be able to earn many more dollars after his playing career ends (and for those of us who are not smart enough to be front runners and root for the Pats, it can’t come soon enough). Instant access to the Hall of Fame is a given. A growing number of Super Bowl rings, respect and adoration, even form those who would not consider themselves a fan–all truly is admirable.

So, if you are an NFL owner, you need that star QB, that is hard enough…but then you also need  some relief in the form of a super model who makes millions of dollars and a guy who gets that team first philosophy….

Good luck, that is why we conclude this one sided debate with this thesis…

Dave Torromeo has served as the head of the Sport Business Management Program at Manhattanville College since its inception in July 2006. He has over 30 years of experience in sports business, including serving as VP of the National Football Foundation & College Hall of Fame, (NFF), 15 years in collegiate athletics and as an industry consultant. He has worked in nearly every capacity of the sports world, from a minor league team, to a D-I athletic program and the Football Foundation. He is also a consultant to the sports industry and the founder of Future Sports Business Executives. Torromeo has served as a Sports Information Director (SID) and Assistant Athletic Director for Communications, Marketing, Promotions and Fund Raising for over 10 years including six at Iona College where he also received a Master's Degree. He earned his undergraduate degree(s) from the University of Rhode Island and lives in New Canaan, CT with his wife Laurie. 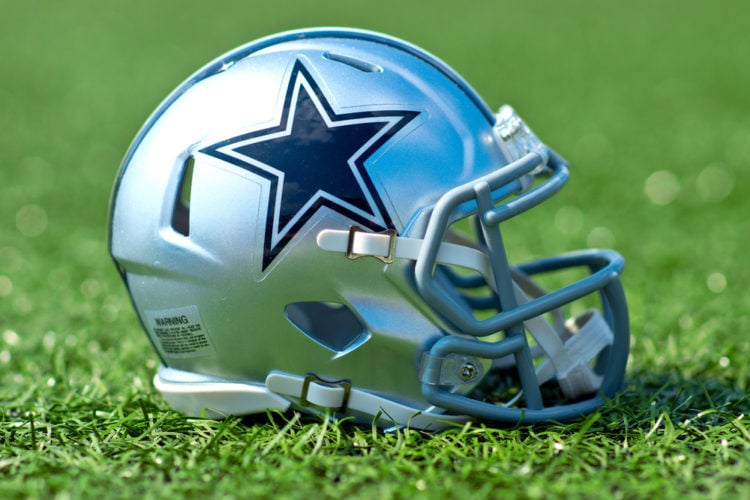 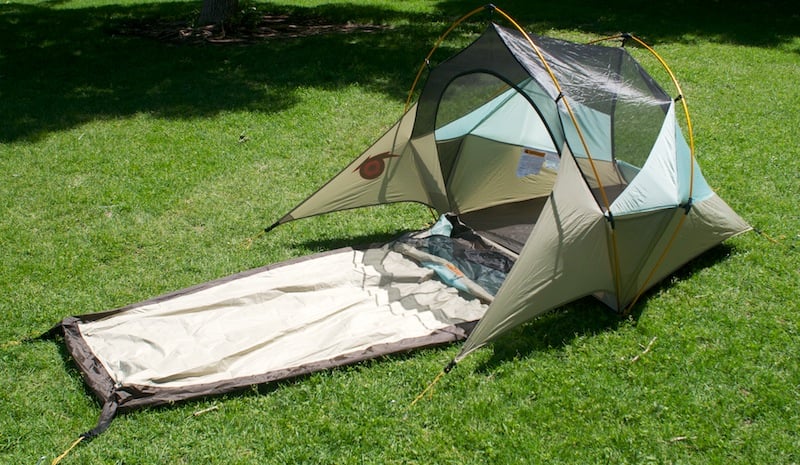 When you’re planning an overnight hiking or backpacking trip in the mountains, taking a tent along may not be your preferred option. They can be heavy to carry, but a bivy sack is more lightweight,…

Basketball is a very popular sport for a lot of people in the United States. As a result, it makes sense that people will be curious about seeing their favorite teams play. For those who… 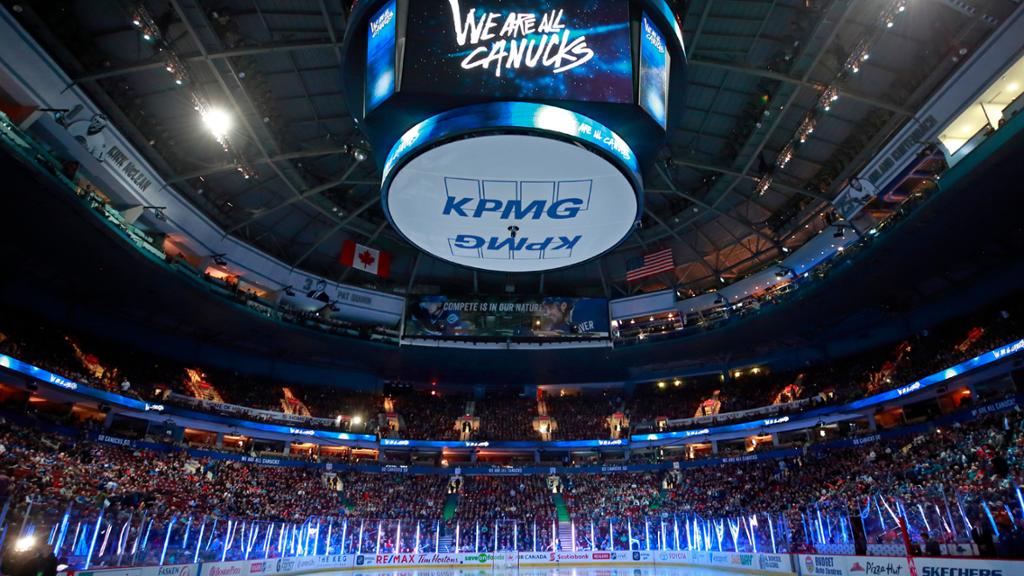