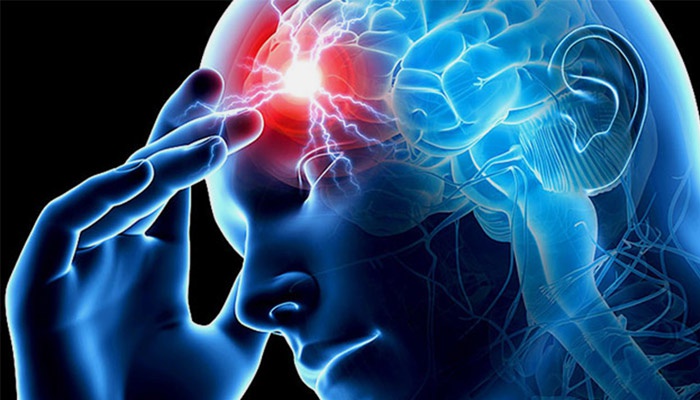 A stroke is when the flow of blood to the brain is either stopped in part or stopped in full. This is a serious problem because the blood provides oxygen as well as the nutrients that the brain needs to function, meaning that without proper blood flow, it takes very little time for the brain cells to start dying. As a result, even when stroke victims are saved, what seem like short delays can have serious consequences for the state of their mental faculties. This means that when someone picks up on signs of a stroke, making sure that the stroke victim can get treatment for their condition as soon as possible should be a matter of the utmost priority. Something that is particularly true because modern medicine makes it possible to treat strokes to ensure better outcomes than otherwise possible. With that said, people might be interested in knowing more about the kinds of strokes that can be encountered:

This is the most common kind of stroke that can happen, so much so that it makes up something along the lines of 80 percent of cases. In short, ischemia is when there is a severe reduction in the flow of blood to the brain, whether because a blood vessel has become blocked or because a blood vessel has become more narrow. It is possible for ischemic strokes to be further divided into other categories. For example, a thrombotic stroke is when a blood clot forms in one of the blood vessels that lead to the brain, which can be caused by the fatty deposits that build up in them or some other problem with similar effects. In contrast, an embolic stroke is when either a blood clot or some other kind of obstruction forms somewhere else in the circulatory system before being swept towards the blood vessels that lead to the brain, which is a serious problem because those blood vessels are more narrow than most of their counterparts.

Hemorrhagic strokes are when a blood vessel in the brain either leaks or ruptures. Once more, this is something that can happen for various reasons, with potential examples ranging from high blood pressure that has put too much strain on the blood vessels to the over-use of blood thinners. In some cases, hemorrhagic strokes are called intracerebral hemorrhages, meaning that the blood vessel has burst in the brain. This can cause serious damage to the surrounding brain tissue. Moreover, this hinders the flow of blood to the brain tissue beyond the leak or rupture, thus causing further complications. With that said, another example of a hemorrhagic stroke would be a subarachnoid hemorrhage, which is when the blood vessel is situated either on the surface of the brain or very close to it. This causes blood to spill out into the space between the skull and the surface of the brain, with the result that it tends to be very noticeable because it will make itself known as a very sudden and very severe headache. In the long run, such a hemorrhage can cause the blood vessels in the brain to start widening and narrowing in an erratic manner, thus causing even more problems.

Transient ischemic attacks are very similar to ischemic strokes, which is why they are sometimes called mini-strokes. Essentially, what happens is that either a blood clot or something similar causes a reduction in the flow of blood to the brain, which doesn’t last long enough to cause permanent tissue damage and other long-lasting problems. However, people who experience transient ischemic attacks should never treat the matter as something that they can just ignore. This is because transient ischemic attacks make it very likely that they have some kind of issue that increases their chances of getting a more serious stroke in the future. As a result, their wisest decision would be to consult the relevant doctors to get things checked out so that they can figure out the source of the problem. After which, they can get started on lowering their chances of getting a stroke. Simply put, transient ischemic attacks should be treated as very serious warning signs, particularly since there are things that interested individuals can do to greatly lower their chances of suffering something even worse in the future.