Our biology lessons enlightened us that lack of vitamin D will cause rickets, and maybe that is the reason our parents would push us to go outside when the sun was shining. However, sometimes we take the basking a little too far and end up with problems worse than rickets when skin cancer threatens to drain the life out of us. According to Cancer.Net, melanoma ranks fifth among the most common cancer types in both men and women. While it only accounts for only 1% of skin cancers reported in the United States, it is the leading cause of skin cancer fatalities. Although many skin cancers can be cured if detected early, melanoma is the deadliest of the three which include basal cell cancer and squamous cell cancer. Squamous cells are lesions that develop from the skin that has been damaged by the sun. Such lesions are hard, well-defined and sometimes crusty. While there are many treatments, some are pocket-friendly, but others are a bit on the costly side. Some of the most expensive types of skin cancer treatments include:

Radiation therapy treatment costs between $2,591 and $3,460 for a BCC of the cheek while an SCC of the arm will cost between $2,559 and $3,431. Radiation therapy also known as radiotherapy entails carefully using radiation to treat skin and other types of cancer. Radiotherapy can be used to treat cancer, control growth of cancer cells or reduce symptoms associated with cancer. It works by hindering the ability of cancer cells to multiply and when they die the body’s natural mechanism gets rid of them. The body then replaces the dead cancer cells by producing healthy cells which will be destroyed by the radiation process, but they have their way of repairing themselves, unlike cancer cells.

Some of the radiotherapies include external beam radiation therapy which can be used to either reduce the pain from cancer or treat cancer itself. Since skin cancer is treated superficially, the radiation beam only penetrates a short distance beneath the skin, targeting the laser beams at the tumor and protecting the underlying organs from damage. The patient has to undergo radiation therapy for several weeks or one week, depending on how much cancer has spread. The patient also has to go through the process every day with each session taking at most half an hour.

This treatment method is usually for those who are in poor health, the elderly or those whose tumors cannot be surgically removed. Unfortunately, despite having the high cost, the patient may suffer the side effect of a cosmetic problem. Still, it is worth it since it limits damage to the adjacent organs and the rate of cure is 90%.

The cost of having a surgical excision to treat cancer can be as low as $750 and as high as $4,010 depending on the facility and complexity of the treatment. The cheaper excisions are for small surgical excisions that can be done under a local anesthetic. It involves an excisional biopsy in which the doctor removes the affected skin area as well as a small amount of healthy tissue surrounding the affected area. Such biopsies are used for both treating cancers and diagnosing it. The affected tissue is observed under a microscope to determine what type of cancer the patient has and its severity.

Additional types of treatments for small affected areas include cryosurgery which is very cheap for skin cancer; it can cost a few hundred dollars, but for prostate cancer, it can go as high as $13,500. The larger the affected area, the higher the cost and some of the surgeries a patient needs for larger skin cancers include skin graft and skin flap. The skin flap and skin graft ranges from $1,934 to $2,662 and entails removing a large skin area and replacing it. The patient has to remain in the hospital for the nurses to observe how the wound is healing.

Another type of surgery for a large area is the wide local excision that removes extra tissue if the cancerous tissue is still present on the body maybe after undergoing the biopsy excision. The amount of tissue removed depends on the type and size of cancer, its location and how much tissue had been removed during the biopsy excision. Once the excision is done, you will need stitches, but if a large skin area was removed, then a skin graft or flap will do.

On average, Mohs surgery costs between $1,000 and $2,000. Mohs surgery was developed by Dr. Frederick Mohs in the 1930s, and it involves removing the cancerous cells layer by layer until all layers removed indicate no signs of cancerous cells. As the doctor removes a layer of the skin, he observes it under the microscope while the patient waits. If the removed layer portrays signs of cancer cells, the doctor will map out another layer, check under a microscope until he removes a layer that is clear of cancer cells. Mohs surgery is often used to treat large tumors in critical areas such as the eyes, lips, nose, scalp and temple. It is also useful in treating tumors that are hard to pinpoint and those that keep recurring. While the main disadvantage of the scar it leaves behind, its cure rate happens to be the highest at 99%.

Seeing how much treating cancer can drain your savings, you can avoid falling sick by avoiding hot sun usually between 11 am and 4 pm. While sunlight is essential for bone development with its dose of vitamin D, exposing your skin to the hot rays of the sun does more harm than good. Therefore even if you try wearing baseball cap as you walk your dog in the afternoon, the cap will not protect your neck. Further, while you may think that sunscreen offers you enough protection, that may not be the case unless it has an SPF factor of at least 15. However, that is still not enough; you will have to apply the lotion in adequate amounts, usually a tablespoon for the face and three tablespoons for other exposed body parts like the arms and legs.

Busy medical practices with 5 or 6 doctors on staff can see multiple patients at one time. Often, the front receptionists, nurses and administrative staff have their hands full managing patient charts, scheduling referrals, completing… 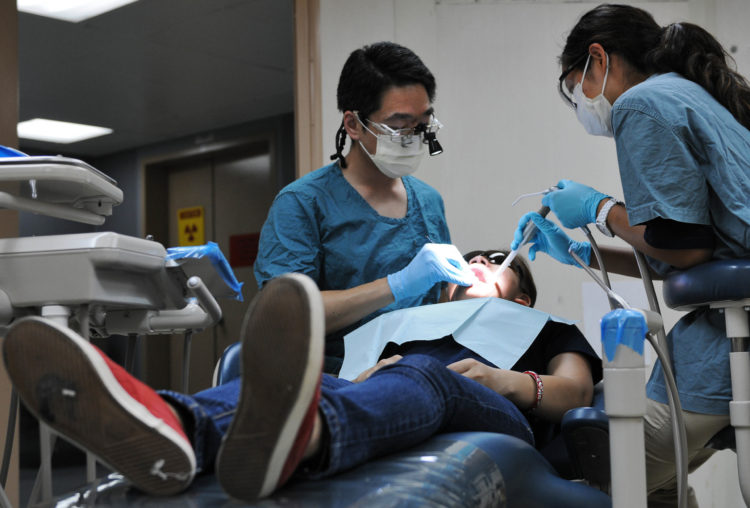 Going to the dentist is not exactly something that most people look forward to experiencing. After all, who likes the idea of sitting in a chair and having someone else stand over them and do… 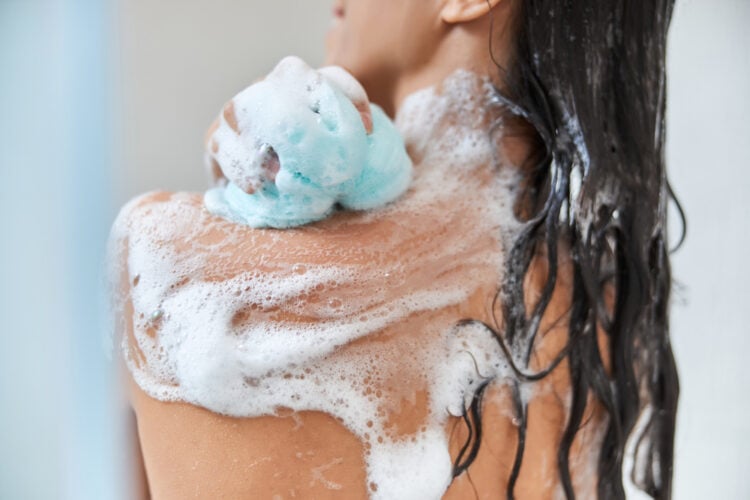 Loofah sponges are wonderful tools for exfoliating the skin. They became a trend in skincare regimens that have endured for decades. Although Loofah still works for many people, some individuals experience skin irritation. Their skin…

While there is a significant amount of publicity given to a number of arthritic conditions, there are actually more than 100 different types of arthritis, each with their own symptoms and debilitating effects. Most people…