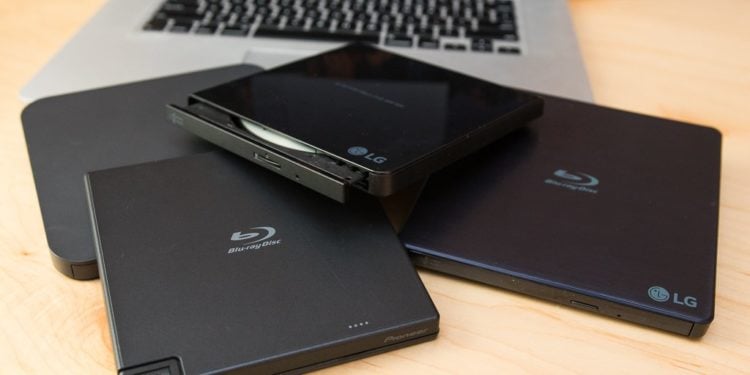 Thanks to the invention of streaming video and cloud storage, many laptop and desktop manufacturers began making computing devices without built-in cd or blu-ray drives. Some users are not fans of this decision because they prefer to have fast access to these devices for occasions when they want to watch a movie. To solve this problem the development of drives that are external allows users to attach a drive that will perform the desired functions. These can make it possible for writing, in-burning, and video viewing. The question is, which is best? That depends on what what you want it to do and how fast you want it to do it. To help make choosing easier, we’ve put together a collection of the topo five blu-ray drives in external format for 2018 for your consideration.

If you’re looking for intense speed, then this is an excellent choice with writing speeds that can reach a scorching 16X. It offers writing M disc blue rays, M disc DVDs and it can also burn and play traditional blue ray discs. The housing is made from aluminum, forged in a single sheet with a solid design and a sleek appearance. Features include high quality build for maximum performance. USB 3.0 is located in back along with Kensington lock slot connections and power. Applications included are ProSoft, a solution for data backup for Mac, NovaBackup for PC and Smile DiskLabel are included.

The Pioneer BDR-XS06 delivers on fast write speeds with inclusion of a convenient auto quiet mode when you don’t want to hear noise. This is a useful feature when you’re trying to watch movies or listen to music. The Pioneer BDR-XS06 is portable and light weighing just 5.6 oz. and measuring 5.31 x 5.31 x .71 inches. It is powered when plugged into a device via a USB connection. It supports a format of BDXL and offers storage for data that exceeds the capacity of a fifty-gig dual layer Blu ray disc by 156%. Toast Lite Software in included for fast burning from either a Mac or Windows computer. This is a fast device that provides 6x BDR on both single layer and dual layer discs. It also writes at a 4x max speed on BD-R triple and quad layer disc types.

The ASUS Computer International Direct is an attractive and solid external offering power and useful features exceeding capacities of most other types available in the 2018 market. It is compatible with both Mac and Windows and achieves writing speed of up to 16X. Up to 128 GB of data can be stored with BDXL support. Transfer rates can reach up to ten times faster than the 2.0 connections, thanks to the 3.0 USB technology. It reads and writes to blu- rays, DVD and CD media discs. It is loaded with CyberLink Power2Go8 software. Enjoy a burning process which is streamlined and system where private files will be protected.

This is a user-friendly unit that offers plug and play convenience. It is intended for use playing CD and DVDs. Thanks to the update, it can now support M Discs for reliable storage of data and playback. It is compatible with Mac and Windows devices. What makes this unit so special is that unlike many other blue ray externals is that it is 100% compatible with Apple computing devices. It achieves an average writing speed 6x with playback for blu-ray of 2x.

The Pioneer BDR-XD05B was first released in 2015 and is a highly recommended unit among Blu rays for 2018. It features a top opening with a clam-shell design. It is favored for its compactness and light weight of 8.2 oz. and measurements of 5.24 x 5.24 x .58 inches. Slim but solid, it comes with proprietary and premium elements including PureRead and PowerRead for CD and DVD playback smoothness. Write speeds of 6x for single layer BDLXL discs is handled easily. This an equivalent space for approximately 27 DVDs. Autoquiet mode is great for when you’re listening to music or watching a movie. It includes CyberLink Software and runs on a Windows platform. This model is a great choice for Windows powered devices but is not compatible with Mac devices. 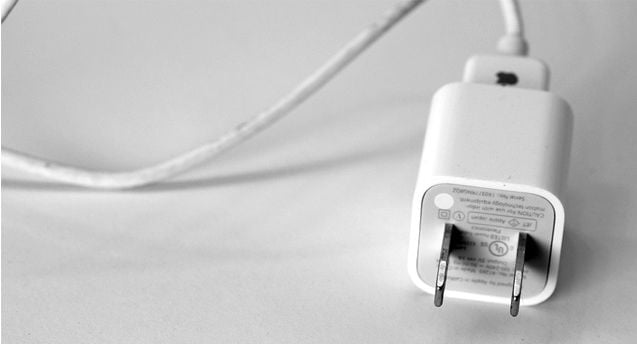 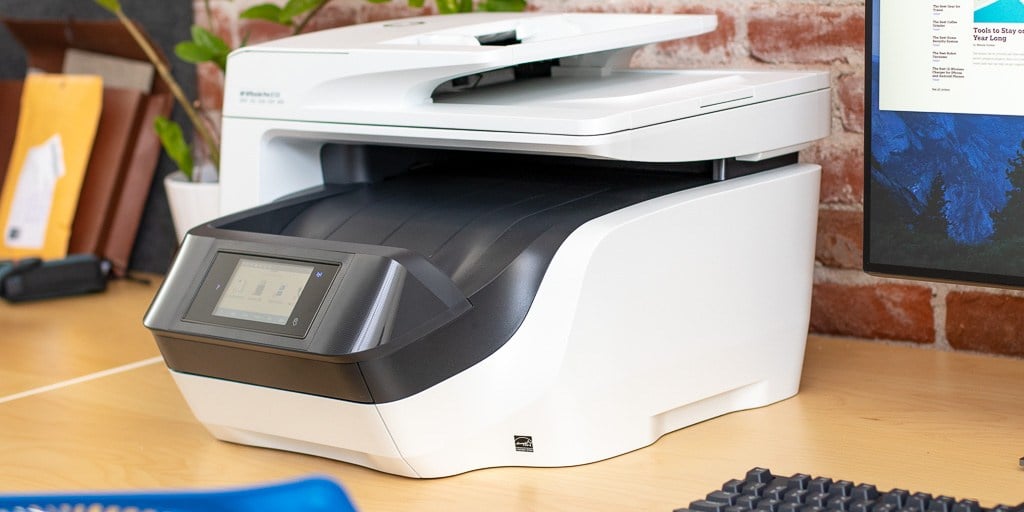 When you have a home office or one at your business, you probably need to fax, copy and scan as well as print out documents and other items. Owning one of each of these office… 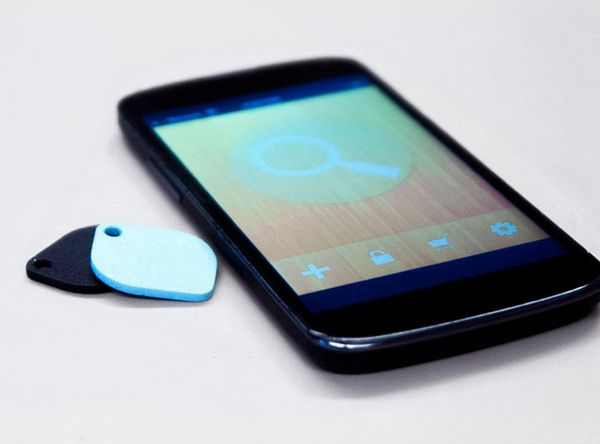 There is little that is more frustrating that losing your phone and not being able to find it. Although it’s simple enough to call the phone, if the battery is dead or you have it… 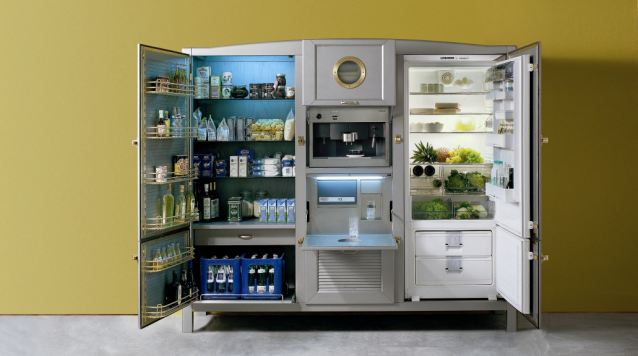 They say that the way to a man’s heart is through his stomach, and the adage couldn’t be truer in this instance. When SMEG and Dolce & Gabbana came together to build a household appliance,… 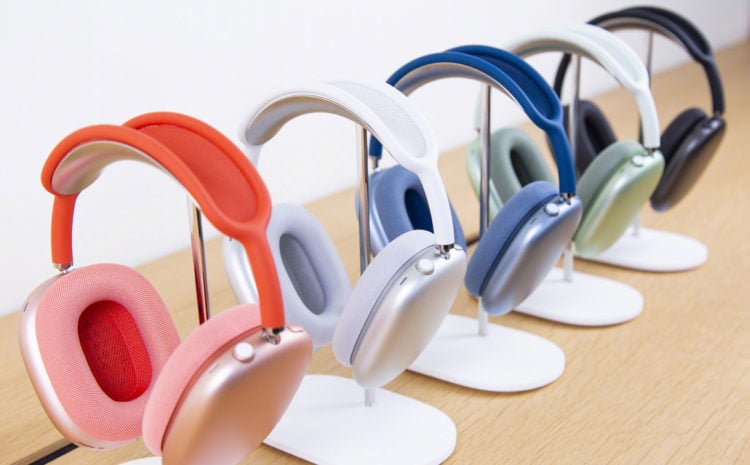 Workspaces and gaming areas tend to get cluttered quickly. One of the best accessories you can add is a high-quality headphone stand to keep this useful audio equipment safe from damage and out of the… 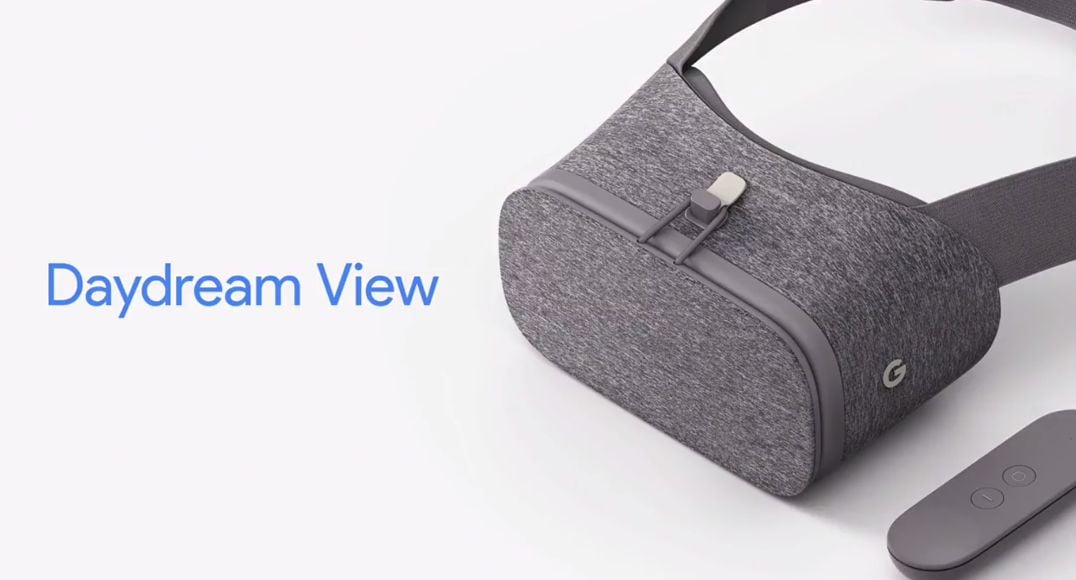 On the heels of the competition the Google Daydream VR Headset is hitting the ground running and giving last year’s new Samsung Gear VR a run for its money. While the Samsung product was new,…