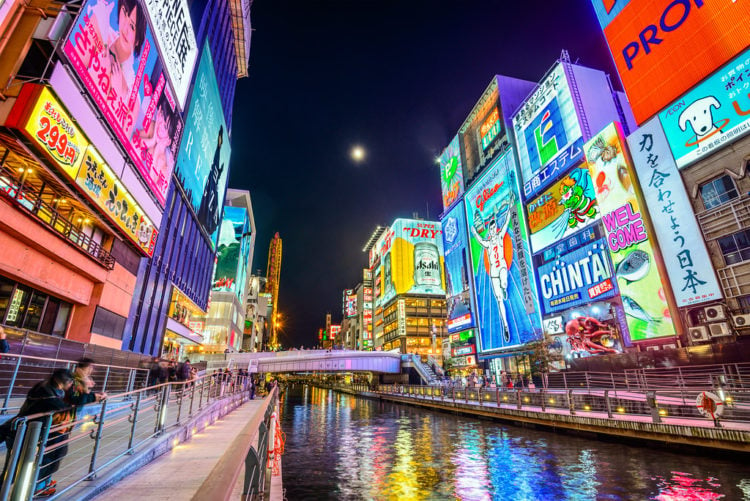 Osaka has been one of the leading cities of Japan for centuries and centuries. Its port has contributed much to its status as an economic powerhouse, which in turn, contributed to a huge population of merchants compared to its counterparts. This led to Osaka becoming a center of culture as well, which is why it can claim a wide range of activities and attractions in modern times. 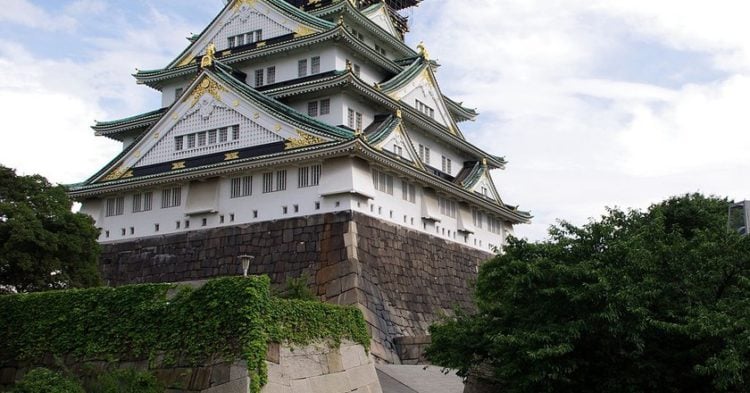 Osaka Castle is a historical site of considerable importance. In part, this is because it was a centerpiece of the two campaigns that made up the Siege of Osaka in 1614 and 1615. Said siege was what cemented the Tokugawa Shogunate’s rule over Japan, thus enabling it to direct the course of the Japanese nation for around two and a half centuries. Speaking of which, Osaka Castle is situated close to Naniwa Palace Site Park, which is another historical site of note. This time, it was the site where the Japanese emperors built a palace, which can be traced to a time when Osaka was the capital of Japan. Unfortunately, the palace no longer exists, though its ruins remain a source of much curiosity. 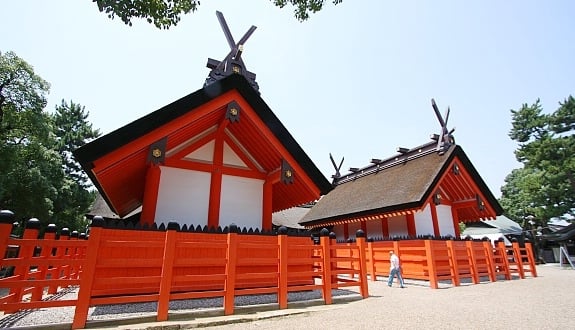 There are a number of reasons that people might be interested in the Sumiyoshi Grand Shrine. One, it is one of the oldest shrines that can be found in Japan. Two, its architecture is interesting in that it is one of the few Japanese shrines that lack influence from the mainland. Three, it is a peaceful place in the heart of a bustling metropolis, which can make for a refreshing contrast. The Shitenno Temple is the first temple to have ever been built by the Japanese state, which happened at a time when Buddhism was still being introduced to the island nation. It is dedicated to the Four Heavenly Kings, who are Buddhist deities who watch over the four cardinal directions. Some people might be familiar with the concept because of Japanese pop culture, where the name sees extensive use. On a related note, the Shitenno Temple is close to the Gokuraku-jodo Garden, which was established at around the same time. Its appearance is inspired by the descriptions of the paradise presided over by the Amitabha Budda, who is a distinct figure from Gautama Buddha, who is the historical figure who founded Buddhism. 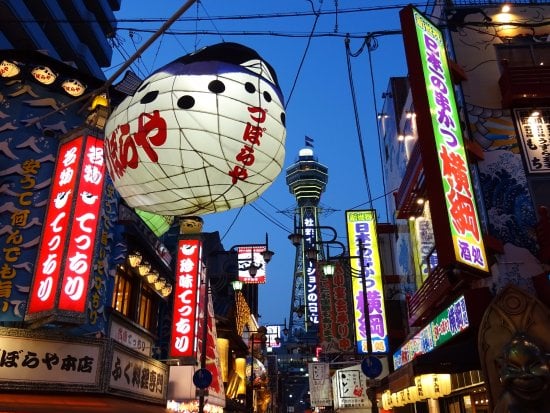 Tsutentaku means something along the lines of “Tower Reaching Heaven,” so it should come as no surprise to learn that it is a structure of considerable height. The current tower is the second incarnation because the first suffered fire damage during World War 2, which caused it to be dismantled so that the steel could be put to more militaristic uses. Due to this, the Tsutenkaku is something of a symbol of the rebuilding of Osaka following that particular conflict. For people who are curious about the city of Osaka, the Osaka Museum of History should provide them with an interesting look with how it has changed over the centuries of its existence. Better still, its location means that it can offer some spectacular views of its surroundings. Liberty Osaka might be more familiar to some people as the Osaka Human Rights Museum. Like its name suggests, it is the first Japanese museum dedicated to the topic of human rights, which is why it focuses on the fight against discrimination of various Japanese minorities such as the Burakumin, the Ainu of Hokkaido, the Ryukyuans of Okinawa, Japanese people of Korean descent, Japanese people of Chinese descent, and Japanese LGBT people. 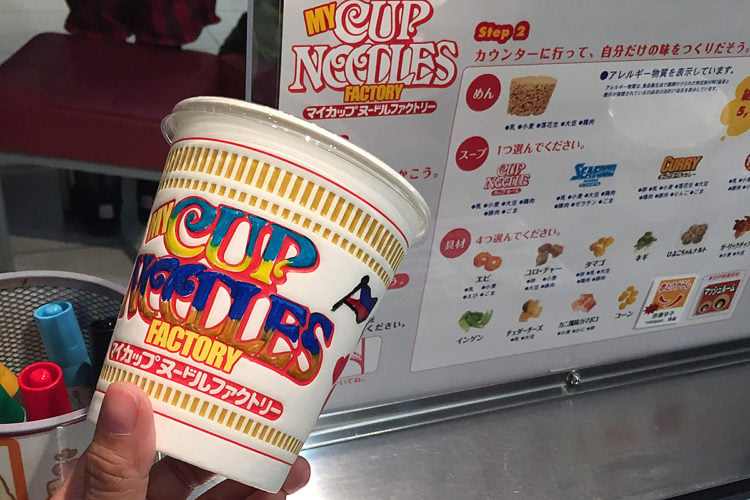 Momofuku Ando was the man who invented instant ramen, which is a product that has been consumed by people from all around the world. Naturally, the Momofuku Ando Instant Ramen Museum is focused on both him and his creation, which can prove very interesting for some people. The sea has had a profound influence on Osaka. As a result, it is perhaps unsurprising to learn that Osaka is home to one of the biggest aquariums in not just Osaka but the entire world. For people who are fascinated by marine life, this makes it a must-visit location for said individuals.