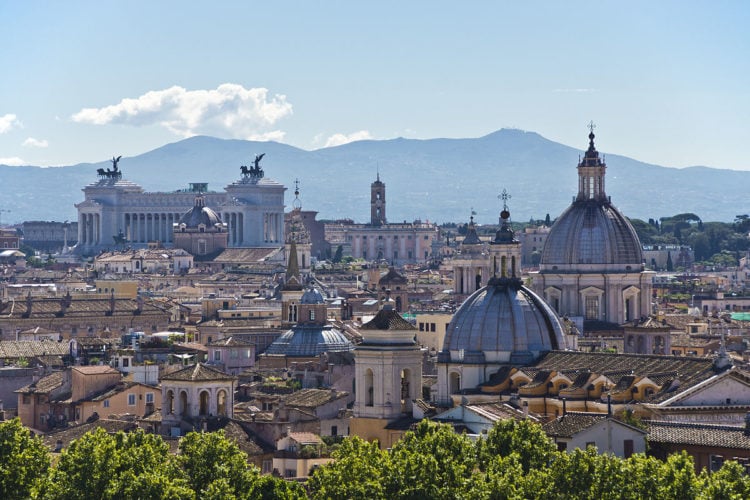 Rome is one of the most famous cities that can be found out there. In part, this is because it rose from humble beginnings to rule much of the Mediterranean world, which is why elements of Roman culture can still be found in a host of successors. However, it should be remembered that Rome was the main seat of the Roman Catholic Church for centuries and centuries as well, which is why the Vatican is situated within Rome. Based on this, it should come as no surprise to learn that Rome has no shortage of cultural landmarks and other sites of interest to satisfy its first-time visitors. Here are 10 things to do in Rome that first-time visitors should prioritize: 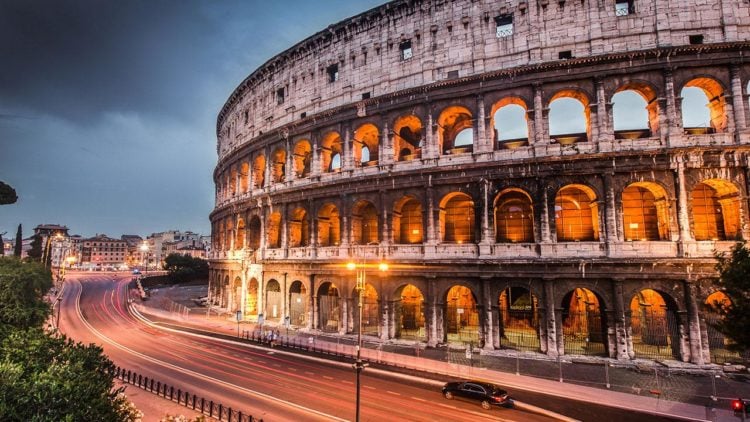 The Colosseum remains the single most powerful reminder of the ancient Roman fondness for blood-sports. After all, it is the site where both exotic beasts and condemned criminals were executed for the purpose of symbolizing Roman power over both the natural and the human spheres. However, most people will be more familiar with gladiators, who were expected to rouse the Roman spirit with shows of courage as well as skill. Pantheon means “all gods,” so it should come as no surprise to learn that it started out as a temple dedicated to all of the gods of the ancient Roman religion. With that said, it has seen a number of transformations over the course of its long existence, with examples ranging from a Christian church to a tomb for local men of note. As a result, there is much more to the Pantheon than its initial function. The Forum was once the center of Roman culture, serving as a place where Romans would interact with one another out in public as well as hold some of their most important events. Unfortunately, it fell into disuse at around the 8th century, though much more recent excavations mean that interested individuals can nonetheless visit to site to see what has managed to survive the passage of time. 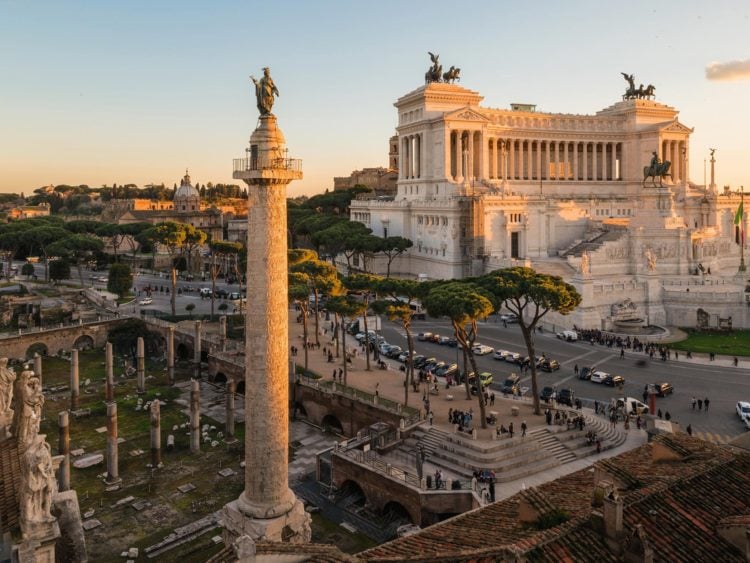 Later Roman emperors were inaugurated with the wish that they would be more fortunate than Augustus as well as better than Trajan, so it should come as no surprise to learn that Trajan remains one of the most respected Roman emperors in the present. Those who are interested can check out Trajan’s column, which is a free-standing structure that commemorates his Dacian campaigns. Amusingly, the column isn’t topped with a statue of Trajan but rather a statue of St. Peter because the original statue disappeared at some point in the medieval era. Caracalla isn’t regarded as one of the better Roman emperors, but he is remembered for being the one who completed the public baths that bear his name. Nowadays, the Baths of Caracalla are a popular tourist destination, which has been made possible by a fair amount of restoration work. The Palatine Hill is one of the Seven Hills of Rome. In pre-modern times, it was home to the rich and powerful, which is why it is still home to a number of sites of interest such as the House of Livia and the Baths of Septimus Severus. The Palatine Hill’s lasting influence can be seen in the word “palace,” which comes from it via Old French turned into Middle English. 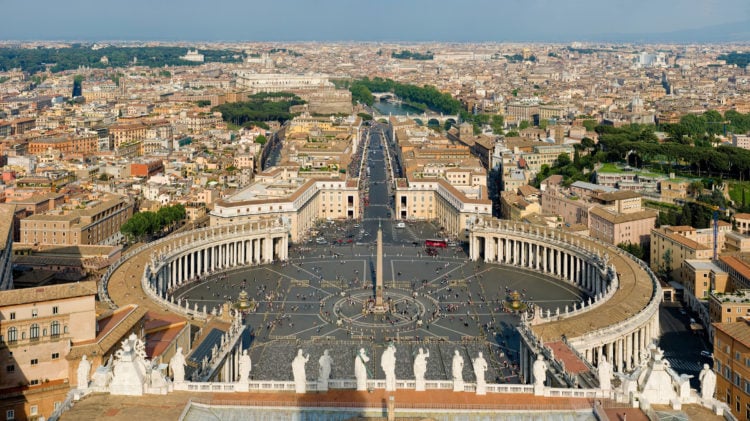 Technically, the Vatican is an independent state. In practice, well, suffice to say that a visit to Rome wouldn’t be complete without seeing it, not least because it is home to some of the most famous works of Renaissance artists. The Forum fell into disuse a long, long time ago, but that doesn’t mean that Rome has no public spaces of note, as shown by the existence of the Piazza Navona. Even now, said location is a great place for interested individuals to find a place to eat while being a perfectly charming place in its own right. It is traditional for people to toss three coins into Trevi Fountain while wishing for something that is important to them. Better still, there is no need for interested individuals to worry about littering because the money is collected on a regular basis for the purpose of supporting local charities. 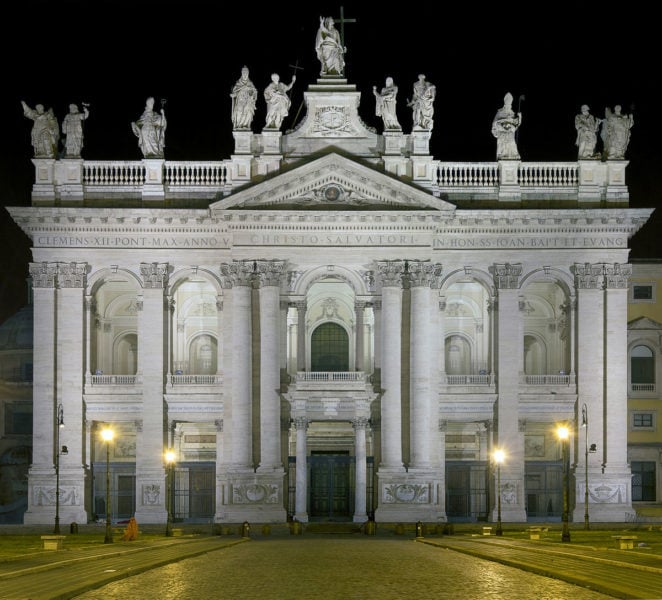 The Arch-basilica of St. John Lateran is the ecclesiastical seat of the Bishop of Rome, who would of course, be the Pope of the Roman Catholic Church. As a result, it is natural for it to be a remarkable sight to see for both Christians and non-Christians with an appreciation for cultural significance.