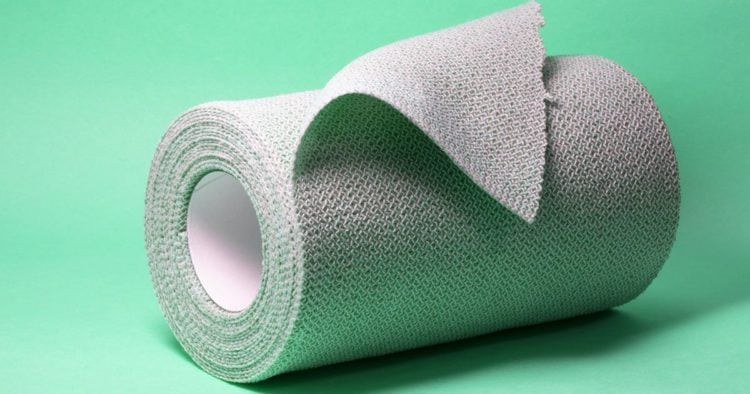 This is the kind of article that can send the reader knee deep in technospeak, so in order to avoid this we will approach this focus of this article from a possibilities perspective rather than the technology itself. As a starting point, there are a few concepts that need to be explained.

The specific word used to create this potential nanotech breakthrough is bioinspiration. This refers to research that uses processes that exist in nature, whether it is of plants, animals, or humans, and through the use of technology attempts to duplicate those processes. Much of the latest research and experimentation uses this approach, including the Department of Defense.

The research, performed by the Imperial College London, has created what they describe as a “new molecule” called traction force-activated payloads (TrAPs). What a TrAP does is to attach itself to a protein molecule and cause it to open and release proteins that encourage wound healing. The link between the two is called an aptamer, a technology that is currently in use to deliver drugs to patients.

One of the most important benefits of TrAPs is speed. Drugs tend to work slowly, as anyone who ever has had a major infection knows too well. In cases where wound healing is critical, such as diabetic patients with lower limb infections, the difference in delivery speed could mean the difference between an amputation and a restored limb.

In less serious scenarios, athletes who break an arm or fracture a foot can be back on the playing field far sooner as their injuries would heal at an accelerated rate. The average person who breaks a leg could find themselves up and walking in less than half the time. One connection all these potential uses have is the reduction of the possibility of infection. Any type of surgery carries with it the risk of infection. The quicker the body heals, the less likelihood of an infection occurring.

The delivery system of TrAPs technology is through dressings that would be applied to the affected area. Based on current thinking, this would make TrAPs technology both widely available and affordable.

TrAPs technology “speaking” to wounds is accomplished by mimicking the body’s natural healing processes. The TrAPs are not intended to change the way the body heals itself, but only to use its available cellular material to release the proteins that are already stored up in the cells to accelerate the process. In effect, it creates an echo chamber where the body is simply hearing its own calling to release more wound healing proteins in the specific area of the wound.

New nanotechnologies tend to get bogged down by experimental trials and health and safety requirements before making it on to the public market for use. The aptamer technology was briefly mentioned earlier, but it is here where these initial experiments have hope of being delivered to patients sooner than later. Aptamers are used in drug delivery systems, and have already passed the legal requirements in many countries that permit their use. Because TrAPs uses aptamers as a means to an end, a major obstacle has already been hurdled, which should significantly reduce the amount of approval time should further experiments duplicate the current successful results.

Presuming the technology moves forward quickly and is approved for human use over the next few years, one of the challenges is scaling the process to mass production for pharmaceutical companies to market. The good news on this front is the TrAPs technology is easy to reproduce, so it can be quickly scaled up and distributed to people around the world. One fly in the ointment here is discovering the best delivery system. The current thinking is that something similar to a gauze bandage would be both simple and effective, but it is likely a specific delivery system will be developed during the trial and approval stages that maximize its benefit.

There is also futuristic talk of applying TrAPs technology to the reproduction of stem cells and other medical solutions that often come under fire of bioethicists and run into legal hurdles. The safety of every patient is a major concern of regulatory agencies, and the future of TrAPs will likely be based on any potential side effects that might occur from its use. Bioinspiration is intended to avoid potential negative side effects, so human testing will be required to reveal whether getting cells to speak to one another actually translates to positive patient outcomes. 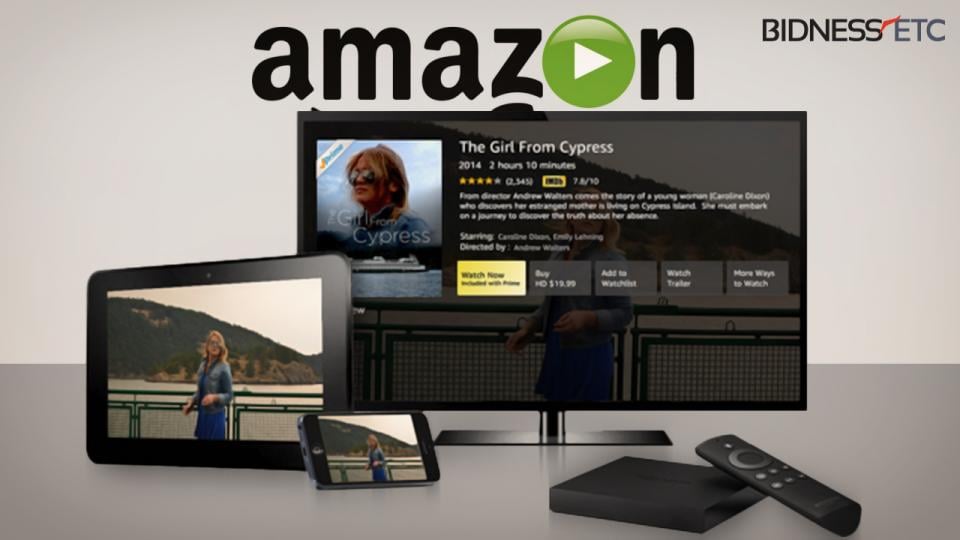 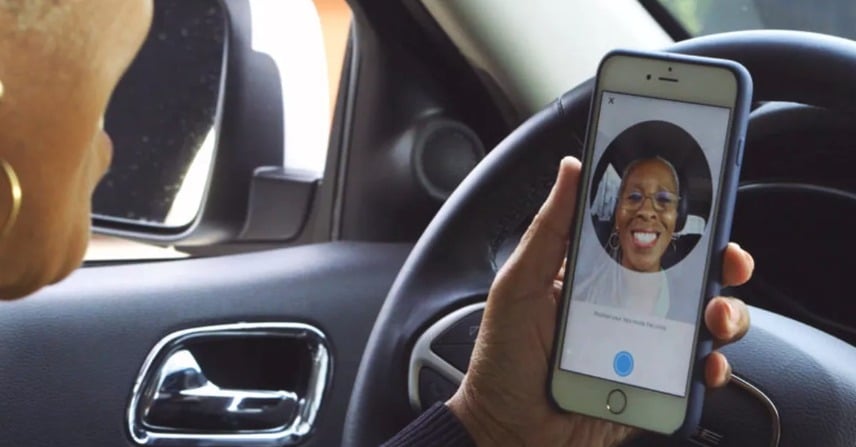 The future is undeniably now, and the future is literally in the palm of our hands. Mobile technology has enabled us so many capabilities that were not available even just a decade ago. One of… 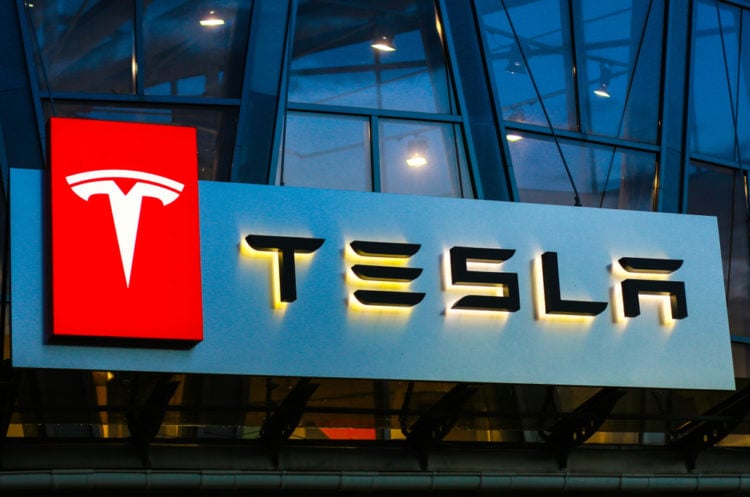 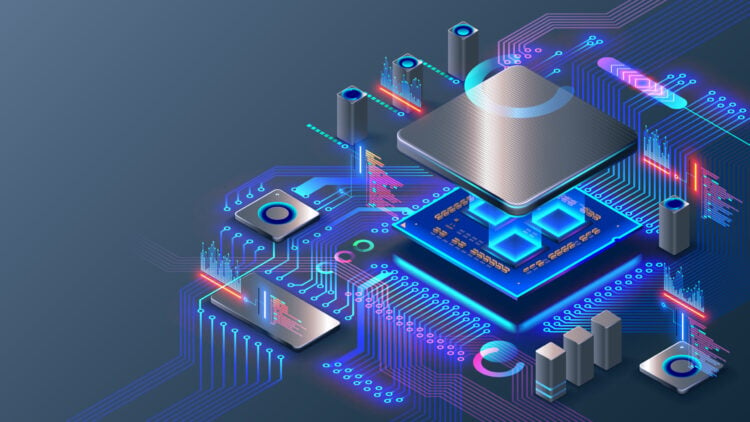 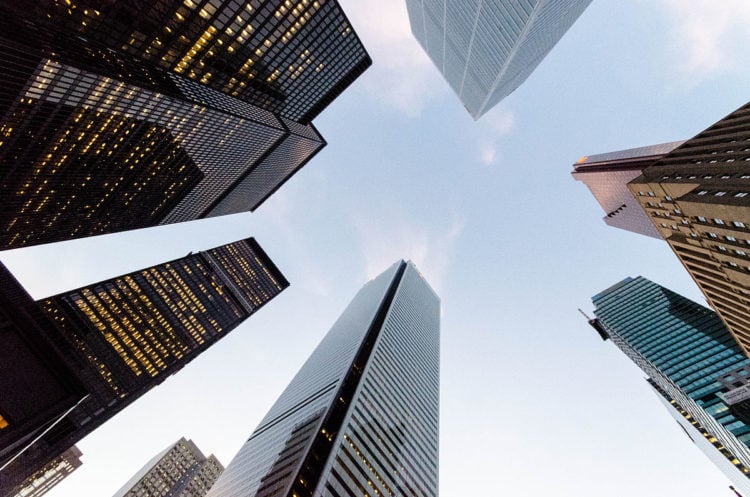 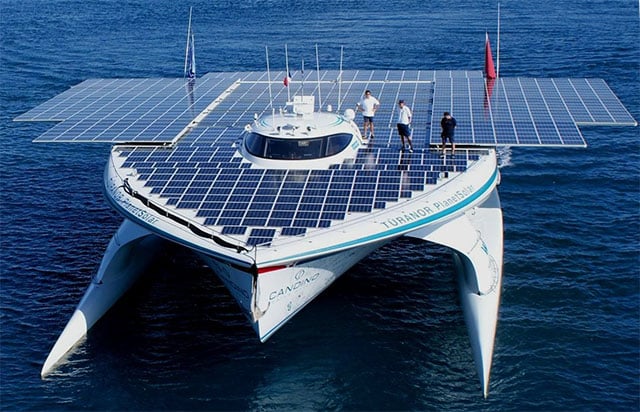