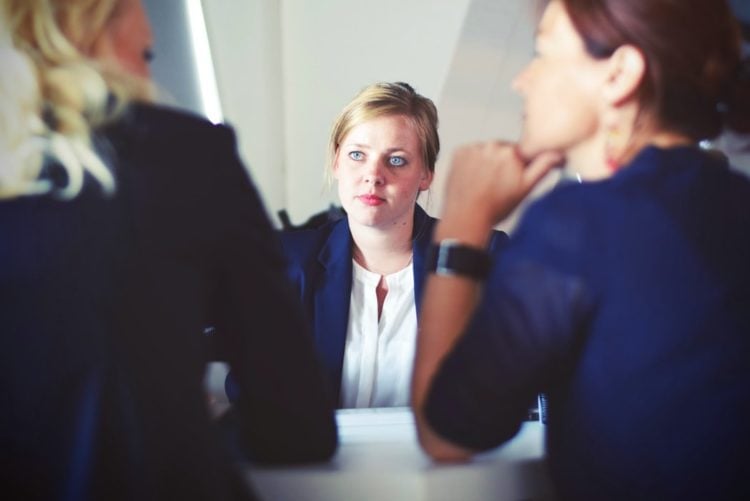 You never forget having to fire someone. And unfortunately, I have had to fire quite a few people. During the dot-com boom of the late 1990s and early 2000s, new businesses sprouted up quickly—and they grew their operations just as aggressively. As a result, these companies tended to over-hire, or hire beyond their means. I served as a human resources consultant for a number of startups early on in my career, during a period that overlapped with the bursting of the dot-com bubble. And as you might imagine, one of my job functions was to fire people. Most CEOs don’t relish that task, anyway, so they often would outsource it.

I mention this stage of my career because it’s an anecdote that draws attention to the difference between hiring and outsourcing labor. This paradigm is an important one for executives at startups to embrace. This subject is broached frequently at Temple University’s Fox School of Business, where I teach entrepreneurship courses. Whether at Temple or in my role as executive director of Robin Hood Ventures, I work daily with students from all majors and CEOs from all walks of life on how to write business plans, and build and scale their businesses.

For most of them, their businesses are in their infancy stages. So my advice is somewhat linear: Outsourcing or contracting out work can give an early-stage business the chance to focus on the critical tasks that matter, and to test how different functions should work in your organization. Outsourcing or contracting gives the CEO a chance to define roles, and identify the type of person who would be best suited for the role without having to make a hiring decision.

Early hires create the DNA of the company, and it’s critical to get the right fit for the right role. For that reason, it’s often better to start a business with outsourcing, and gradually bring in talent as the CEO determines needs. Also, CEOs of young startups will need to evaluate the bottom line. They must conduct the cost-benefit analysis of both sides of the equation.

Don’t just take my word for it. I spoke with a few business leaders and entrepreneurs that offered three more vantage points on how to divide your company’s labor, either by hiring full-time employees or outsourcing work to contractors:

Table of Contents show
1 1. The rules are changing. Evolve with them.
2 2. You need in-house talent, too.
3 3. From C-suite down to entry level.

1. The rules are changing. Evolve with them.

Historically, companies that hire point to medical and retirement packages as appealing reasons to keep the talent from heading out the door. Another incentive, especially for a startup, is to reduce the likelihood of intellectual knowledge landing elsewhere. And for those who outsource, they long have cited the benefits of personnel flexibility and cost-cutting.

Today, though, the rules you thought were in place about hiring vs. outsourcing don’t exactly exist.

“Conventional wisdom is to keep your core IP and differentiators in-house, and outsource commoditized functions when it is financially advantageous,” says Jon Cooper, the CEO of Life.io. “However, given the current pace of innovation, these rules no longer apply.

“Instead, even for the most complex functions, we’ll consider partners who bring expertise or economies of scale that would be difficult to rival. This allows us to differentiate where it truly matters to our clients—being better and faster.”

“Outsourcing is great and increasingly easy,” says Jane Hollingsworth, managing partner of Philadelphia-based Militia Hill Ventures. “The key to making it work, however, is to make sure the expertise exists in-house to manage the outsourced work effectively, for both quality and efficiency.”  This is a great point. Here’s why: Perhaps a tech company could get away with outsourcing a specific task, or the duties related to a single project. But you never would see a tech company outsourcing its entire tech development operations.

True to the story I shared earlier about my career, HR is a position that most companies in their earliest days will look to outsource. And young companies also tend to bring in contract workers to handle accounting and financials, social media, marketing, and strategy. It’s more cost-effective to have qualified and trusted experts in these areas, rather than a full-time employee.

3. From C-suite down to entry level.

Startups and early-stage businesses: Take note. According to Larry Tiffany, President and Director of gel-e, companies can hire or outsource talent for literally any position—whether seeking talent for entry-level or C-suite positions. But CEOs for those early-day companies need to know what they need before they seek it. “As is true for many early-stage life science companies, there is a compromise we all strike between recruiting an experienced team and then affording that talent,” says Tiffany. “At gel-e we outsource, even C-level roles, when the need is less consistent or when the domain expertise is very distinctive.

“In these situations, we can take advantage of highly specialized team members without having to make long-term commitments that may change as the company grows.” He also told me that he believes firms should fold contract and outsourced talent into the larger group, in order to foster a stronger team dynamic.

As you can tell, professionals in all industries have varying opinions on the subject. Ultimately, as I have found and as CEOs have indicated, the decision on whom to hire and on which positions to outsource boils down to a cost-benefit analysis. Be careful along the way, as a miscalculation might lead you toward hiring an HR consultant to clean up your personnel missteps.

Ellen Weber is the Executive Director of Temple University’s Fox School of Business Innovation and Entrepreneurship Institute, and an Assistant Professor of Entrepreneurship. Her courses focus on launching ideas and getting them funded. She also leads educational initiatives focused on women entrepreneurs and women investors. As part of her role in the IEI, she serves as the Executive Director of Mid-Atlantic Diamond Ventures

She is also the Executive Director of Robin Hood Ventures a leading angel group helping to fuel startup growth in the Philadelphia region. She is very active in the Philadelphia startup community, supporting Philly Startup Leaders, Philly Tech Meetup, and the Alliance of Women Entrepreneurs. Weber serves on the board of the Alliance of Women Entrepreneurs and on the Engagement Committee for the University City Sciences Center.

Previously, Weber was the COO and co-founder of VisionMine (www.visionmine.com), which provides a specialized Open Innovation portal to large corporations.

Weber has more than 25 years of experience creating strong teams and building strong leaders for emerging companies as well as Fortune 500 clients. She has been a Managing Director and Founder of Antiphony Partners, LLC, a strategic consulting firm that specializes in helping companies create sustainable value through innovation. She was involved in the growth of Investor Force, a provider of technology-based solutions for institutional investment professionals, where she created the company’s initial human resources department, facilitated strategic planning, and managed the organizational aspects of the company’s mergers and acquisitions. Additionally, she spent twelve years at Shared Medical Systems where she was responsible for initiatives encompassing organizational development, customer support and corporate communications. She was also a senior consultant for Andersen Consulting.

Weber graduated from The Wharton School with a B.S. in economics. 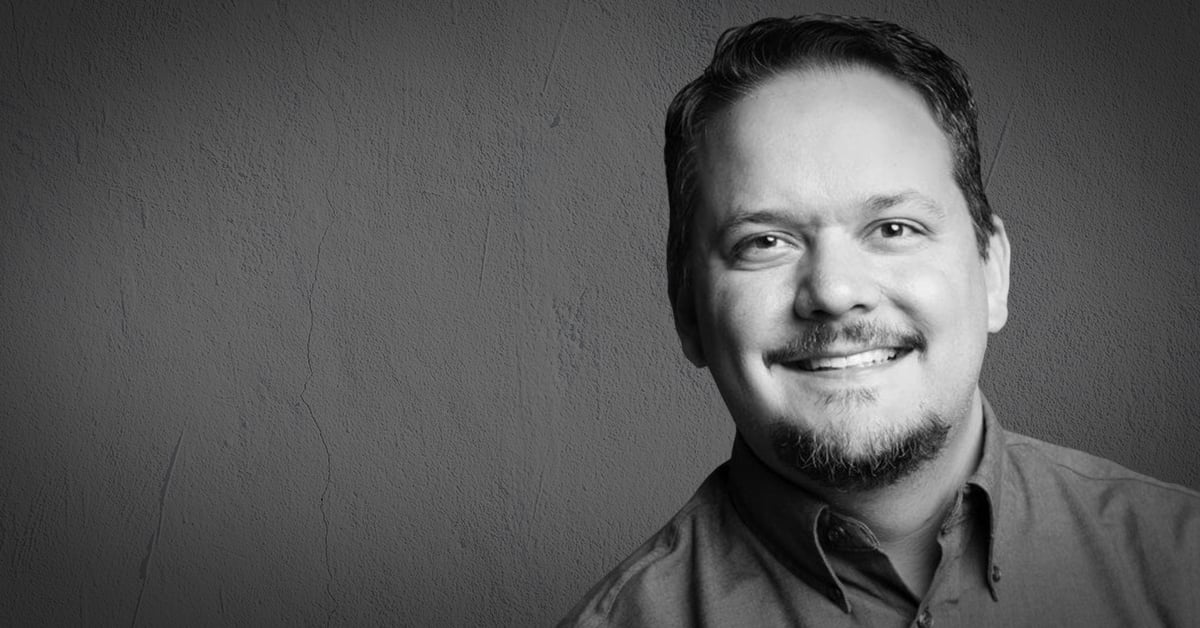 Boostability, Inc. is the leading provider of white-labeled SEO, social media, and website-building services. This company is an international firm that helps small businesses to build a proper online presence and begin to expand and… 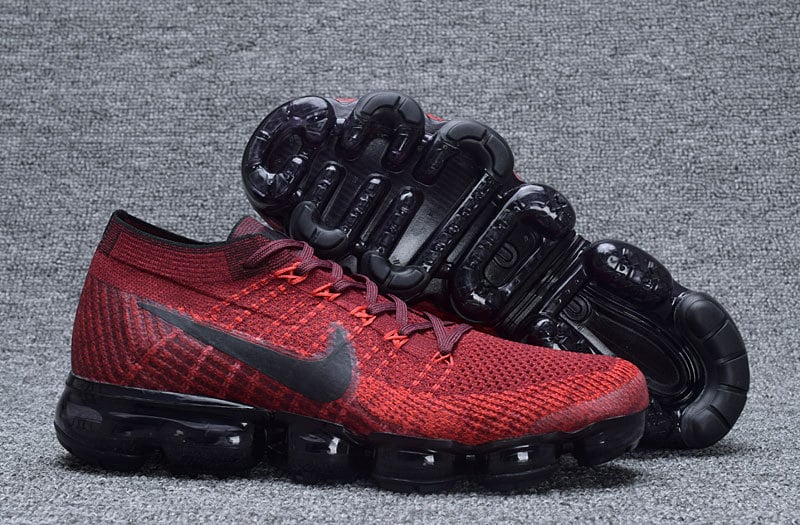 Successful companies realize that happy employees help to create that success. Working for a large company once meant sacrificing your time with your family to make more money. In recent years, the tide has turned… 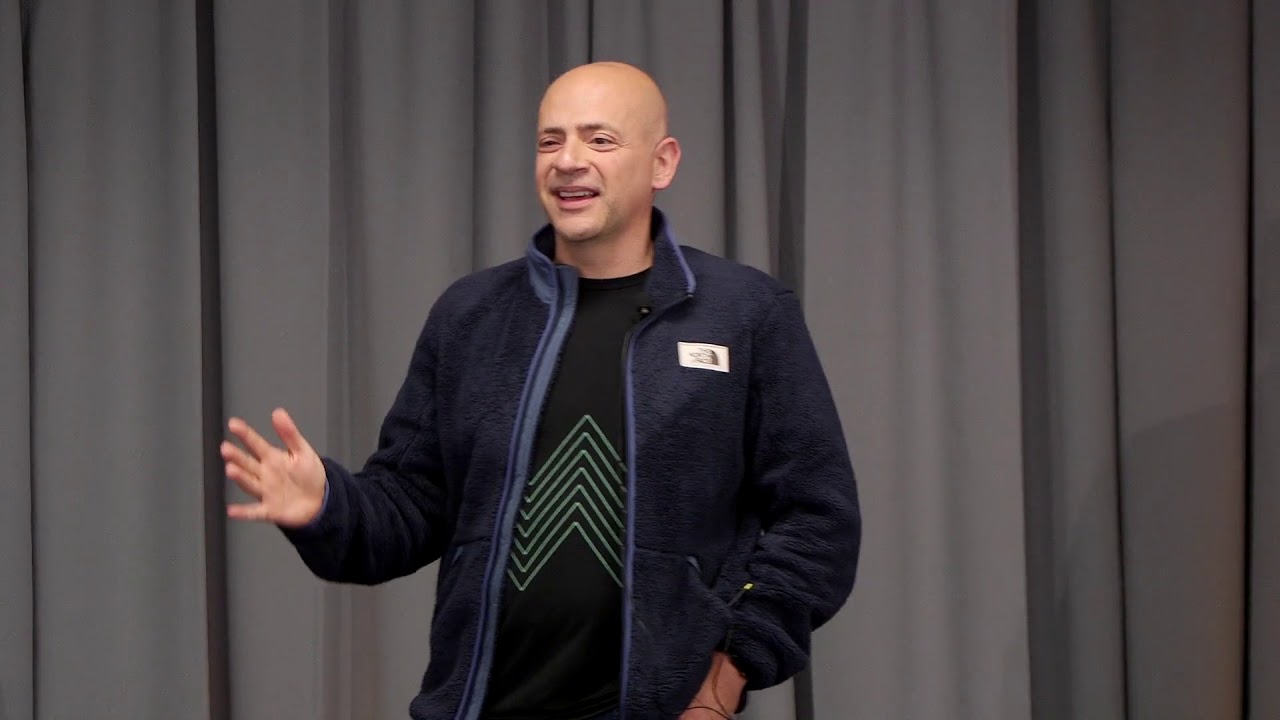 Andre Haddad can be said to have the Midas touch since everything he has touched turned into a fortune. His first business, iBazar, was sold to eBay for $140 million, and Turo has become the… 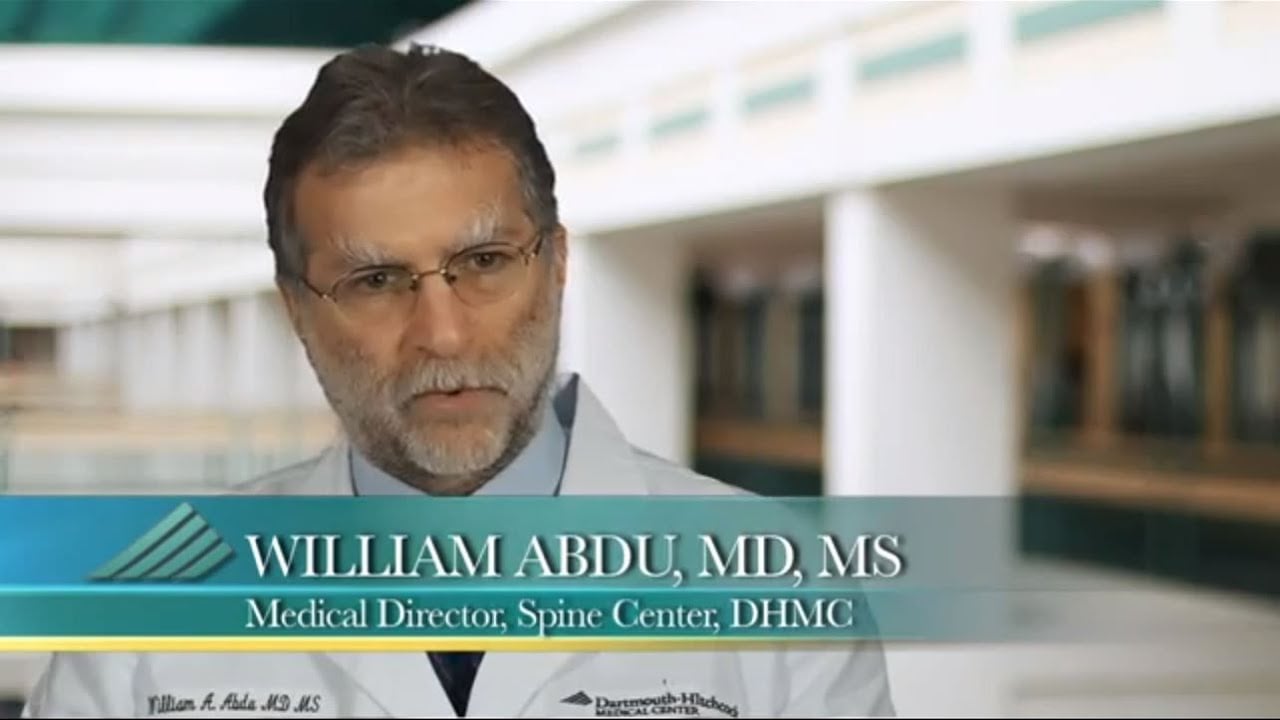 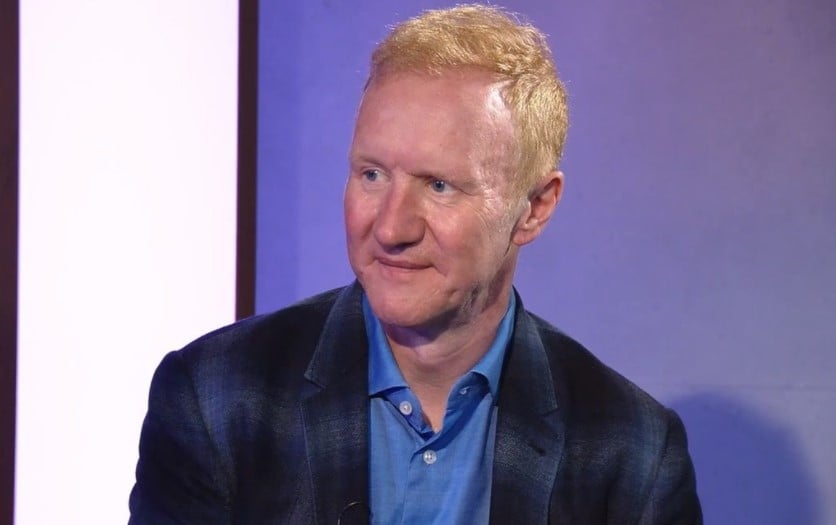 Thought Machine recently joined the unicorn club when it raised $200 million in its Series C fundraising round. The British fintech startup is focused on helping banks move away from traditional banking to a cloud-based… 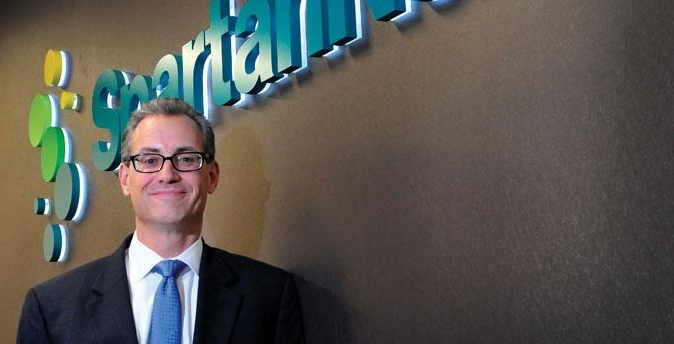 David Staples is the current Chief Executive Officer of the Spartan Nash company. He’s one of the key members in the leadership of this large American grocery store retailer and food distributor and he leads…