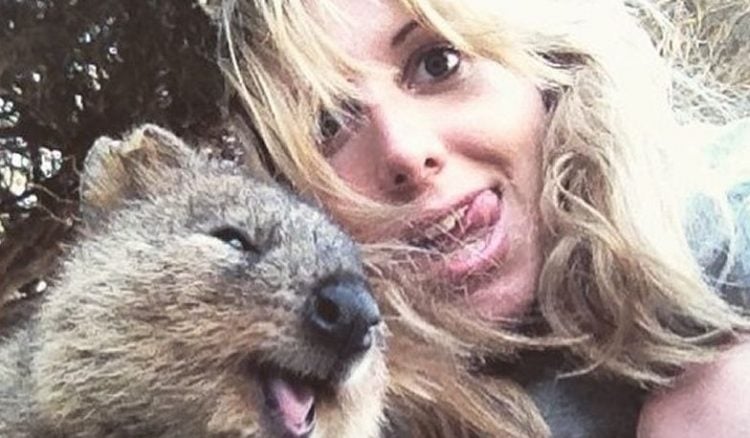 Australia has a reputation for being home to some of the most interesting species on the planet. In part, this is because of its isolation, which has resulted in separate paths for its ecosystems, with the single most famous example being the sheer number of marsupials that can be found on the continent compared to their counterparts elsewhere in the world. However, it should also be noted that the continent is not just stable in the tectonic sense but has also experienced a rather unusual pattern of climate change over the course of its existence, meaning that its wildlife is even more interesting that what its isolation from the other continents would suggest on its own.

Australia is home to some of the most famous coral reefs in the world, with examples including but not limited to Ningaloo Reef off of Western Australia and the Great Barrier Reef off of Queensland. As a result, no visit to the continent is complete for the animal lover without taking a plunge to see them up close and in person. While coral reefs are more than colorful enough and exotic enough to captivate even the most jaded of senses, it is important to note that they are also home to what can be a bewildering selection of marine species, thus providing even more spectacle for those who want it.

In particular, those who choose to either dive or snorkel in the vicinity of Australia’s coral reefs are known to look for dugongs, sea turtles, and the manta rays that call them home, though they should take the time to check out some of the other species such as crabs, octopuses, starfish, and sea urchins.

The word “penguin” tends to conjure up images of the famous emperor penguin, which makes its home in Antarctica. However, it is important to remember that there are a wide range of penguin species out there making their homes in a wide range of habitats. For example, a significant stretch of Australia’s southern coast is home to a species called the fairy penguin, which has the distinction of being the single smallest species of penguin that can be found at an average height of just 13 inches.

As a result, people who visit Australian cities such as Sydney have been known to catch glimpses of the remarkable birds, though true enthusiasts will make their way to offshore islands such as Granite Island, Kangaroo Island, and Philip Island to participate in guided tours of their breeding grounds.

Sea turtles are known to lay their eggs on the coast of Queensland as well as some of the local islands, with some single clutches numbering as many as 100 eggs at a time. As a result, it is possible to see sea turtle hatchlings scrambling for the sea, provided that visitors show up sometime between the months of November and February. Please note that interested individuals have two ways of doing this.

First, they can try to catch a glimpse of sea turtle hatchlings on their own, which should be doable with the right preparations as well as a little luck. Second, they can consult local guides, who will provide them with useful information about what they should and should not do as well as the best times and locations for watching sea turtle hatchings.

Most people have a somewhat ambivalent opinion of sharks. On the one hand, they have a rather poor reputation, though more because of Jaws-inspired media than because of their actual preferences when it comes to their food. On the other hand, sharks possess a genuine charisma, which explains why there is so much media focused on them in the first place. Regardless, one of the most interesting species of sharks that can be found in the waters off of Australia is the whale shark, which lives up to its formidable name by measuring up to a remarkable length of 41.5 feet.

However, despite its status as the biggest shark species of the modern sea, whale sharks pose little threat to humans because they are filter feeders. As a result, people who want to swim with the whale sharks can do so by visiting Ningaloo Marine Park in March and April, though they should still make sure to exercise an appropriate degree of care and caution. After all, while whale sharks have no interest in eating humans whatsoever, their formidable size means that they can still end up hurting humans who make the careless mistake of swimming too close.

Nicknamed the happiest animal in the world because of its expressions, the quokka is a small marsupial that resembles nothing so much as a cartoon rodent, which explains why more and more people are seeking them out on Rottnest Island for the purpose of taking “quokka selfies.” However, interested individuals should remember two rules. First, visitors should not feed the animals because human food can cause serious medical conditions.

For example, a sandwich seems harmless enough, but the bread has been known to become stuck between their teeth, thus increasing their chances of contracting an infection with life-threatening implications. Second, visitors should not touch the animals for both their sake and the sake of the animal, though to be fair, most quokka-inflicted injuries seem to have been the result of the animals’ over-eagerness to snap up the food offered to them.

By following these two rules, interested individuals can make sure that quokkas will survive for future generations to take their “quokka selfies,” which is critical because of how a combination of contagion, land clearing, and invasive species have reduced their number to a mere 14,000 or so. 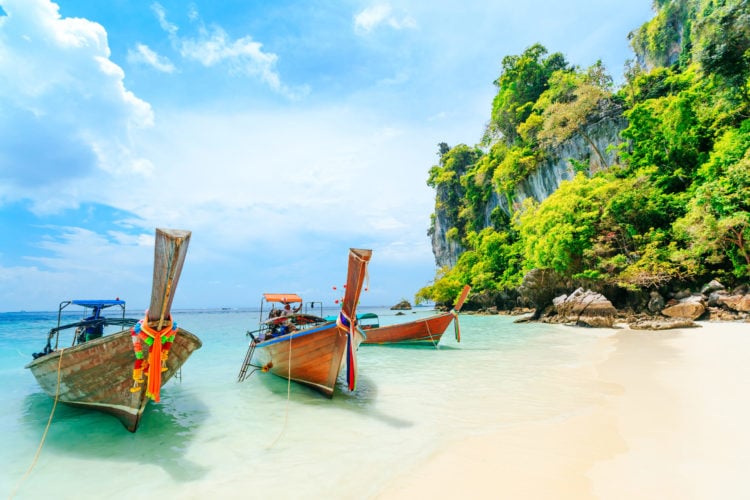 Phuket is the largest of Thailand’s islands, and its capital is Phuket City. This is one of the most popular tourist destinations in Thailand, as visitors flock to the island to enjoy the wonderful climate,…

The Bombardier C Series is recognizably different from all other medium range jet liners out there because of its narrow body. It’s considered to be one of the most efficient aircrafts that currently fly the… 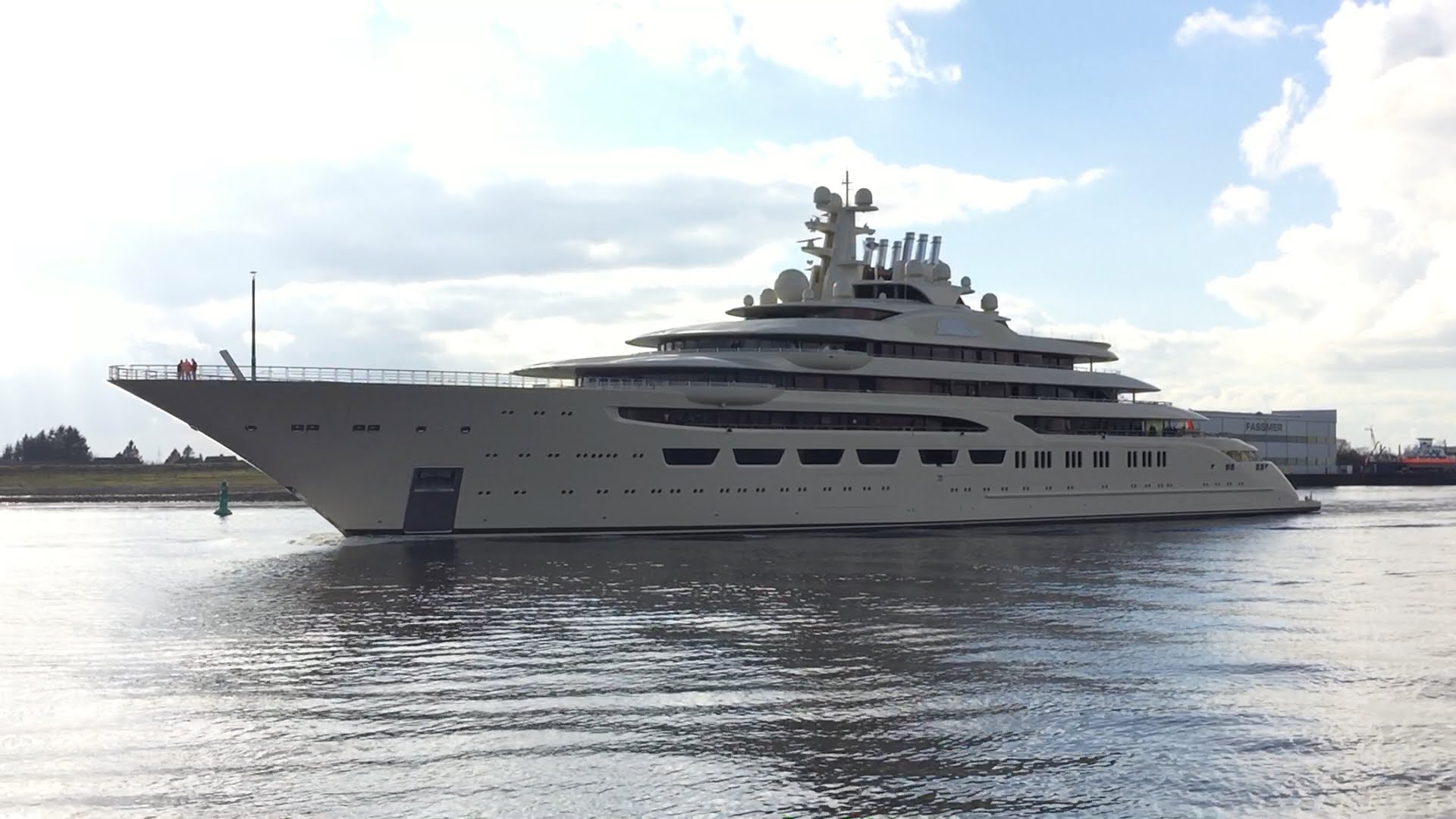 The Ona is a superyacht that is valued at $263 Million and it’s listed as one of the most expensive yachts in the world today. This particular yacht has an interesting history and when you… 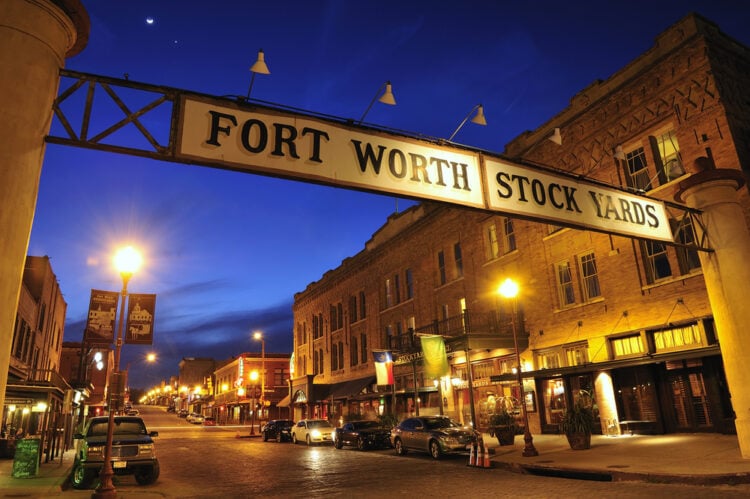 There are many great places to find Chinese food in Fort Worth, TX. The best places include P.F. Chang’s, Szechuan Restaurant City View, and Pan Asia Cuisine. Each of these restaurants offers a unique and… 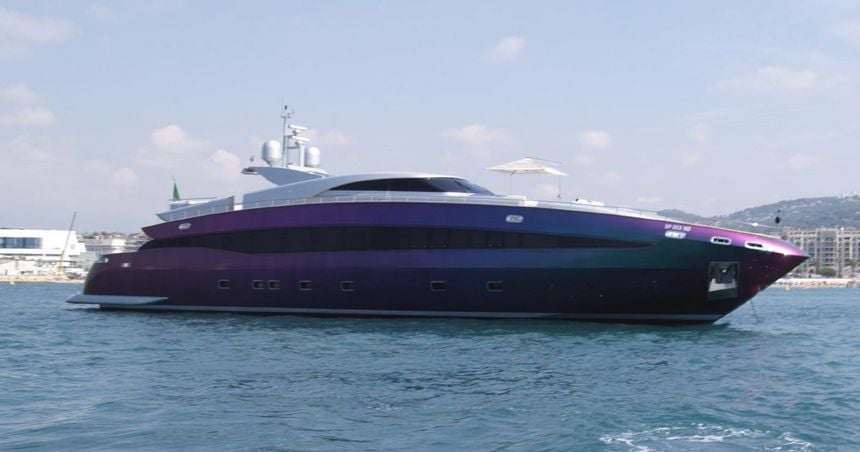 Though the Baglietto shipyard has changed hands many times over it’s more than 160 years of existence, the quality, innovation, and excellent craftsmanship of the company’s vessels have only gotten better. When you spot a… 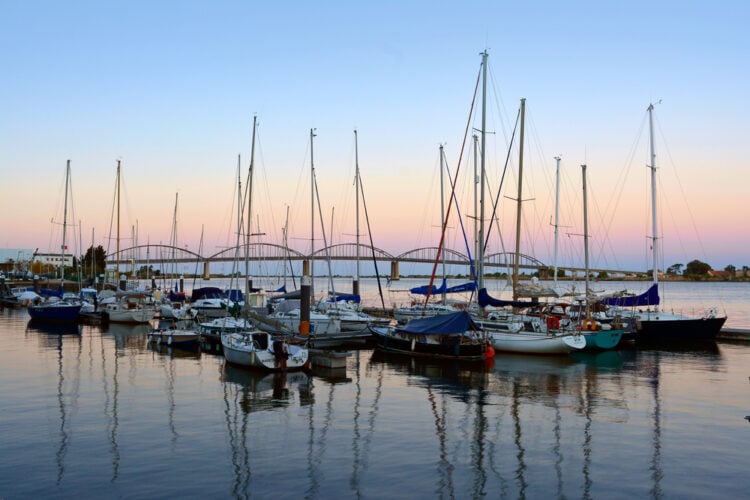 Vila Franca de Xira is a city in Portugal, northeast of Lisbon on River Tagus. The city is commonly associated with Portuguese bullfighting. That is the case because, according to Portugal Visitor, most bulls are…