Here are some of the top tips for saving money during the holidays:

Whenever someone is seeking to save money, their first step should be creating a budget by checking their plans as well as consulting their records of past transactions. By doing so, they will know what they are expecting to spend as well as what they can afford to spend, which should make it that much easier for them to eliminate wasteful spending if they are over-budget. With that said, interested individuals will want to be careful about setting a budget that is too strict for them. After all, a budget is useless unless the budget-er can stick to it, meaning that a budget that is too strict can end up back-firing by increasing their chances of breaking their budget and thus their chances of tossing out their budgets out of pure frustration.

Make Use of Sales with Care and Consideration

There are a lot of sales that happen before, during, and after the holidays. However, interested individuals need to use care and consideration when deciding whether they should take advantage of a particular sale or not. On the one hand, a sale can provide them with a chance to buy something that they need at a lower price than otherwise possible. On the other hand, a sale can tempt people into overspending by buying things that they don’t actually need even if those things are coming at a lower price than otherwise possible.

Cut Down on Needless Spending

Likewise, people who want to save money should consider choosing more affordable alternatives if they are struggling to stay within their budgets. For example, someone who is concerned about the costs of an expensive Christmas vacation might want to consider just staying home where they can curl up on their couch, drink hot chocolate, and watch a seasonal movie. Similarly, someone who is concerned about the costs of throwing a Christmas get-together should consider asking their friends and family members to chip in, thus reducing the burden placed on their budgets as well as their schedules.

Get Started As Soon As Possible 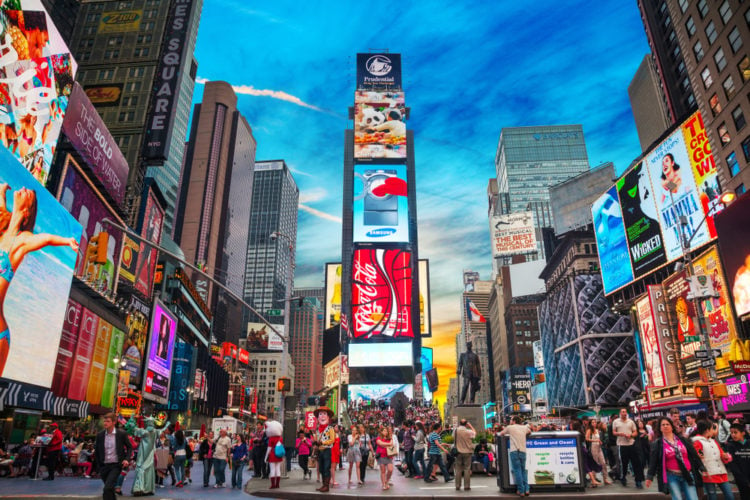 Times Square might seem the most exciting place in New York to live, but there’s a reason most true New Yorkers won’t touch it with a stick. Actually, make that a multitude of reasons. Sure,… 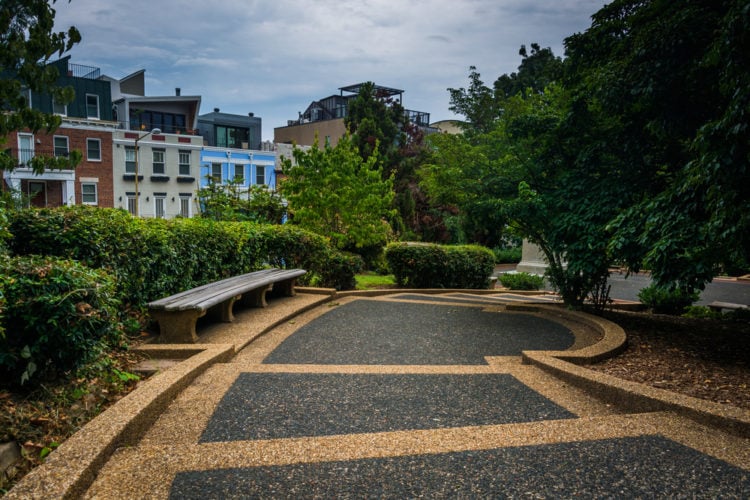 Indianapolis is a diverse city with some areas that are desirable and other neighborhoods that have less appeal. In the areas that are considered desirable, the property prices are high as they are pushed up… 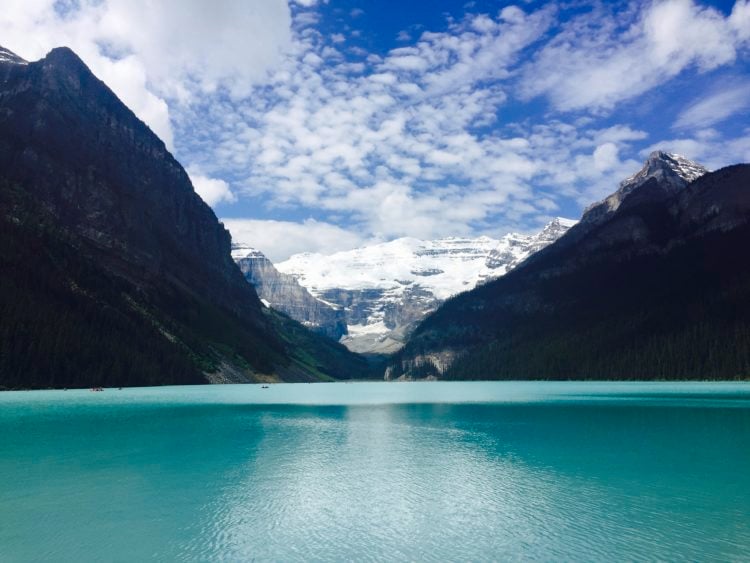 It is a dream for many people to move abroad. They may want to take advantage of work opportunities, bring their children up in a better environment, live in a country with a history and… 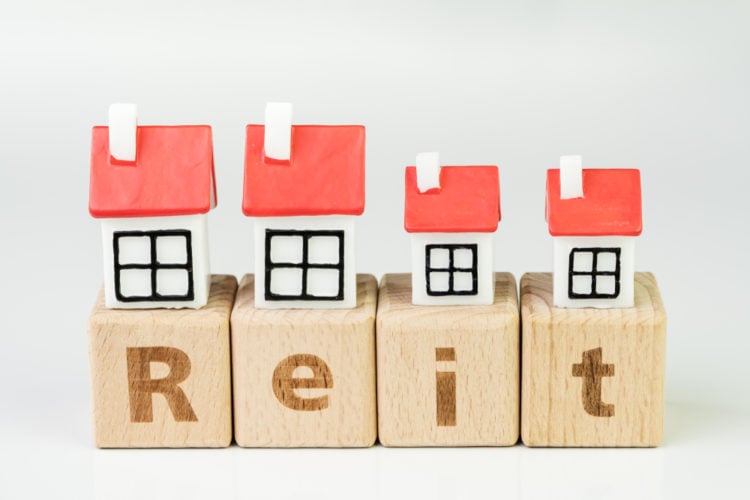 Student housing REITs were recognized as a good investment as the larger schools packed their dorm rooms and apartment complexes with a higher demand for housing than could be met. A few decades ago investors… 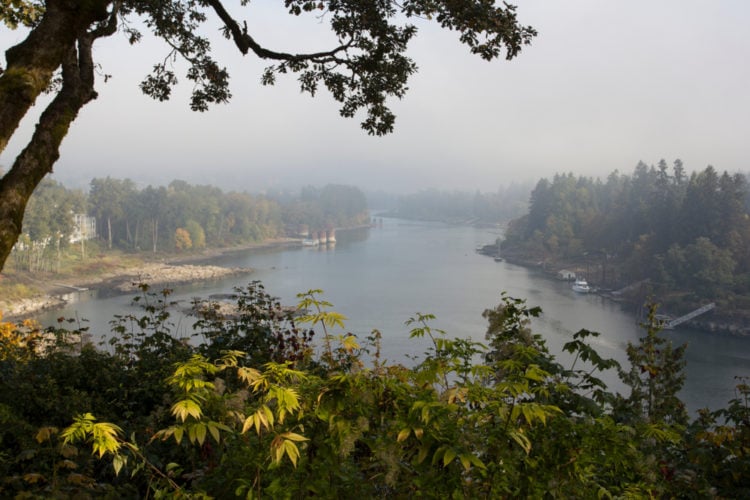 Are you planning a move to the state of Oregon? If so, you might be wondering which city has the best safety rating. With the recent riots in Portland, crime rates have risen, but not… 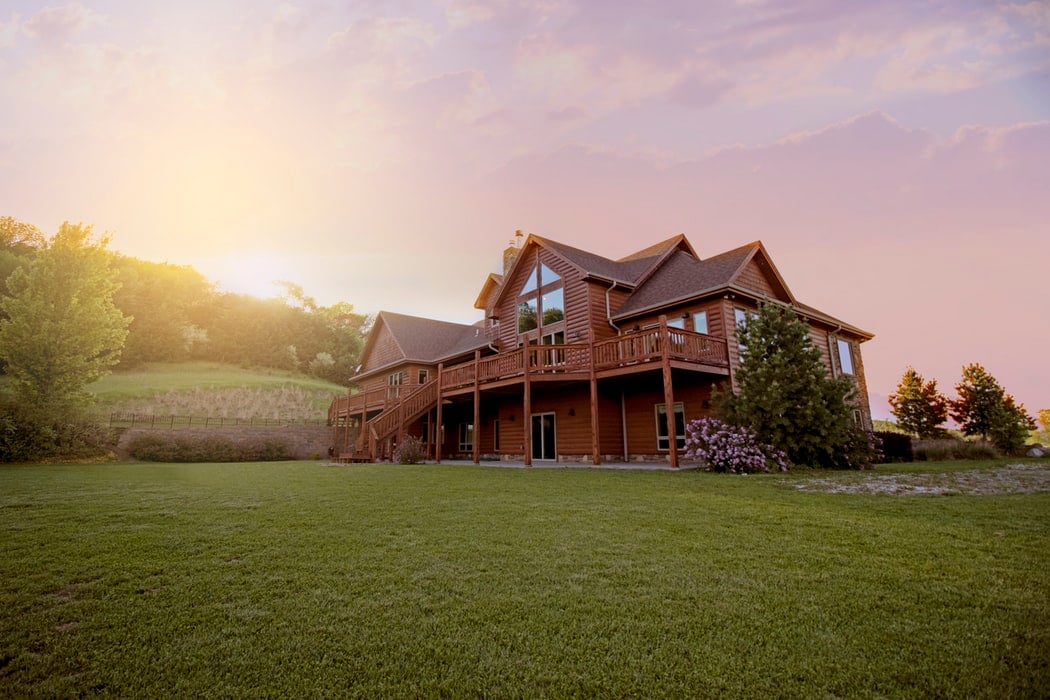 There are many things that could go wrong when you’re buying a house, but one thing that you probably don’t think of right off the bat is worrying about the title. However, if you’re deep…