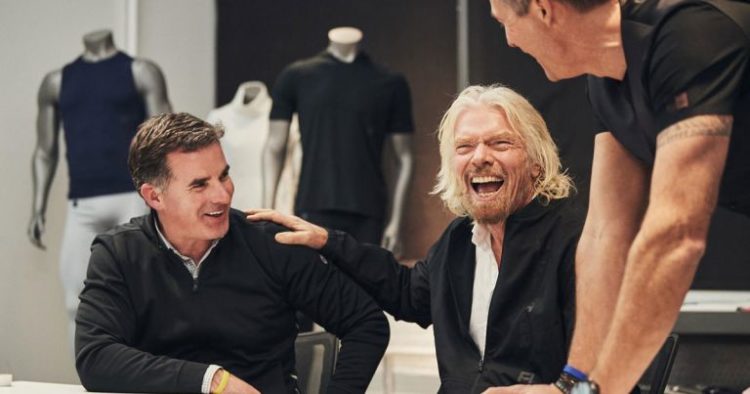 What Do We Know about Under Armour’s Spacesuits?

Unfortunately, we know very little about the spacesuits that Under Armour will be making. For instance, no design for the spacesuits has been revealed to the public at this point in time, meaning that remains a subject of much speculation for people who are fascinated by human spaceflight. However, we do know that the spacesuits won’t be what most people would expect when the term comes up.

In short, when the term “spacesuit” comes up, most people will think of the huge suits that are supposed to keep their wearers protected from the harsh conditions of outer space. It is important to note that these spacesuits can be separated into three categories, which are based on the kinds of settings in which they can expect to see use.

First, there are IVA spacesuits, which are meant to be worn within pressurized vehicles. As a result, they are both lighter and more comfortable than their counterparts because they aren’t expected to undergo the same circumstances. However, IVA spacesuits nonetheless see plenty of use in pressurized vehicles because they serve as a safety measure in case of the loss of cabin pressure. Second, there are EVA spacesuits, which are supposed to see use outside of spacecraft. Due to this, they come with a lot more systems built into them because they are supposed to stand up to a much more challenging set of circumstances. On top of that, some of those systems help out with mobility as well as other elements of functionality, which are necessary for their wearers to perform a wide range of tasks. Third, it should be mentioned that there are IEVA spacesuits as well, which can be seen as a point on the spectrum between the other two because they are supposed to see use both inside and outside of spacecraft.

With that said, it should be mentioned that spacesuits don’t have to be as bulky as the most common image out there. NASA started making skintight spacesuits in the late 1960s and the late 1970s, though neither effort actually saw use by either its personnel or that of its partners. Essentially, these spacesuits would have used an elastic body stocking to compress the body while a pressurized helmet would have been used for the head, thus providing the proposals with a very different look from their more common counterparts. Currently, skintight spacesuits tend to show up more in science fiction than anywhere else, though it is interesting to note that there are institutions working upon such concepts.

Currently, it is known that Under Armour’s spacesuits are meant to see use in a shirt-sleeve environment, meaning a space on an aircraft or a spacecraft with no need for special protective clothing. As a result, it remains unknown whether they will protect any measure of protection at all, meaning that they could be very different from the popular image of spacesuits indeed.

Regardless, it seems safe to say that more information will be coming out about Under Armour’s spacesuits in the near future. Supposedly, the designs for the spacesuits are meant to come out before Virgin’s first commercial spaceflights start up. Bloomberg has claimed that those commercial spaceflights are expected to start up later in 2019, meaning that there is a chance that information about the spacesuits will be coming out within a matter of months rather than on a longer time-frame. Luckily, interested individuals don’t need to keep too watchful an eye on things because chances are good that as soon as the information comes out, it will spread to the relevant sites like wildfire.