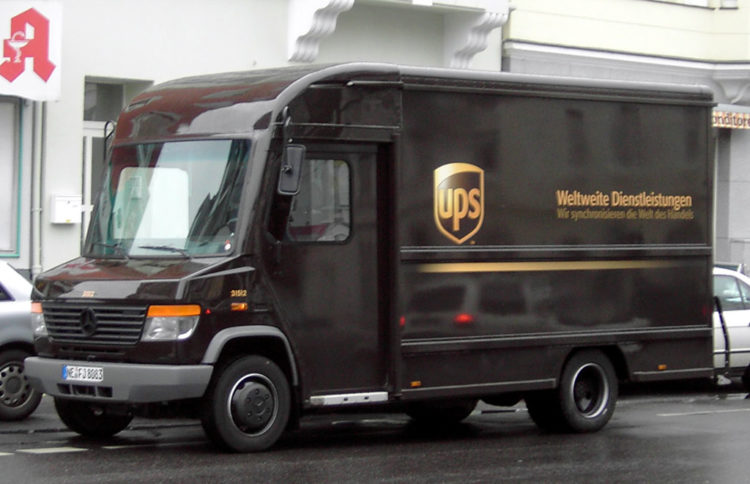 There are several criteria that you should evaluate when seeking a perfect target for your dividend investment. Among these is the kind of industry you hope to invest in, the company’s financial position in that industry, the growth trajectory of the industry, the company’s revenue potential, the company’s balance sheet well-being, dividend pay-out ratios, and many more. Moreover, you must look at the price you are buying to ensure that overvalued stocks do not burden you. With all the criteria mentioned above in mind, United Parcel Service makes an attractive dividend investment plan that investors can hold on for many years to come. The company has been operational for over a century, yet it remains relevant in the current disruption-prone market. It is likely that the company will still be operational a century from now. Read on to gain further insight as I examine UPS against some of the criteria mentioned above.

While investing in stocks, you should look for firms that pride in a stable position within the industry. In this case, UPS holds a strong position at the top of the industry. Getting the top stop in the current competitive market is quite hard, and even more so in capital intensive industries. In such sectors, it has become impossible to topple the firm that holds pole position. UPS prides in about two thousand operating offices worldwide, and over twenty-seven thousand access point locations. New players to the industry will be required to develop their business slowly, and they will not enjoy some economies of scale with which they can leverage their investments. This will push their service fees higher, once again tilting the industry in favor of already established players like FedEx and UPS. Accordingly, UPS’ positioning within the logistics industry supports and investment decision.

One significant driver of growth for the courier, express, and parcel industry is e-commerce. The development of digital retail is expected to surpass the growth in the traditional retail segment. Online retail is forecasted to develop at a rate of eight to twelve percent, which is about three times the four percent growth forecast in traditional retail sales: the figures were provided by the National Retail Foundation. From 2012 to 2016, UPS reported an increase in revenue from 54 billion US dollars to 60 billion; this represented a revenue growth rate of about 12 percent during the four years. The ever-increasing e-commerce values will keep moving upwards. In this regard, UPS qualifies as a substantial investment based on revenue and revenue growth potential.

With such profit margins, UPS paid about two billion US dollars’ worth of dividends during the period – this translates into a pay-out ratio of 54 percent. UPS has the strength to pay dividends if you consider the prevailing dividend outlay and the debt level. In the improbable event that the firm was to experience a downturn, the strength to pay dividends will remain. Additionally, the company’s excellent financial management skills can be highlighted from the way the firm has been returning some of its cash flows back to its investors. The share buybacks have assisted UPS in taking charge of the amount of dividend the firm pays despite increasing its profits steadily over the past few years. From 2012 to 2016, the firm increased its dividend per share by about fifty percent while the total dividends paid out increased by 24 percent.

If you use the fairly reasonable growth rate of about four percent, EPS of 5.98 US dollars, and a bond yield of 3.6 percent, then you will arrive at an intrinsic value of about 119 US dollars. The firm’s stock is trading at 113 US dollars currently making the company a suitable stock investment for long term investors with an excellent margin for safety. UPS is a very defensive investment and a stock that you can confidently purchase and hold for a long time. Additionally, the prevailing yield of about three percent is not something you can pass on unless you have a good reason.

Growth will stem from the online retail segment, which has a market share of about ten percent of the total market. Once more and more clients purchase different goods online, the volume will also increase since someone has to deliver the items. This will ultimately lead to companies like DHL, FedEx, and UPS growing exponentially. The wide barrier of entry will prevent new competitors from successfully entering this market even though Amazon seems to be a serious entrant in this case. Amazon Inc. announced, in 2017, that it planned to start a delivery service. If Amazon makes true of its case, then it could cause a real threat to companies like FedEx and UPS.

Why Invest in United Postal Service?

Most people would not include UPS in the list of great businesses, but UPS offers the stability that has been its fortitude for many years. Additionally, its business model is well protected by a massive economic moat based on a distribution network that is hard to match. UPS, moreover, is fairly valued in the market given that most other companies with a similar profile are quite pricey. Also, with a dividend yield of about four percent and sustainably paying dividends for half a century, the stock is quite interesting for investors.