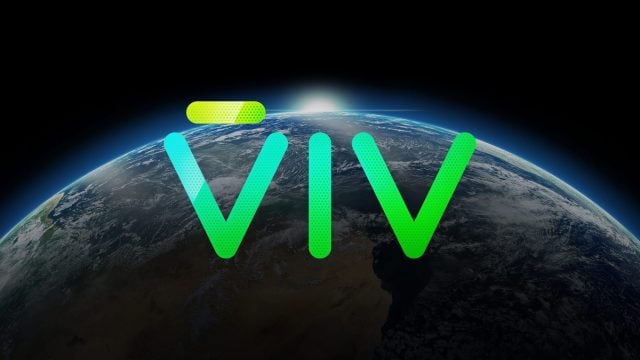 For people who are unfamiliar with the concept, an intelligent personal assistant is a kind of software that can perform a wide range of simple tasks for their users by using a combination of user input and information collected from other sources. Examples of these simple tasks range from checking for email messages and sending reminders about scheduled events to monitoring vital statistics such as breath rate, heart rate, and caloric intake for the sake of promoting personal well-being. As a result, the usefulness of intelligent personal assistants has been established beyond the shadow of a doubt in spite of their current limitations, which in turn, means that there are a lot of businesses and other institutions out there interested in realizing their full potential as soon as possible.

Given the context, it should come as no surprise to learn that Viv Labs is one of the businesses interested in realizing the full potential of intelligent personal assistants. To be exact, it was founded by Chris Brigham, Adam Cheyer, and Dag Kittlaus, who were members of the team that came up with Siri, which should be familiar to interested individuals as the intelligent personal assistant that has been integrated into Apple’s operating systems as an important component of its digital devices. By using its members’ existing expertise and experience as well as a $30 million war chest raised through investors who recognized its potential, Viv Labs has continued in its efforts to come up with an even better intelligent personal assistant, which has borne fruit in recent times.

Table of Contents show
1 What Did Viv Labs Do?
2 Why Did Samsung Buy Viv Labs?
3 What Does This Mean for the Future?

What Did Viv Labs Do?

In brief, Viv Labs has created Viv, which is an intelligent personal assistant that has been in development since 2012 but has since been debuted at Disrupt NYC in 2016. Since it is not its creators’ first piece of software, it incorporates the lessons learned over the course of their careers as well as some of the new techniques and technologies that have come about through the efforts of researchers. As a result, it is capable of handling more complex tasks than its predecessor, which in turn, means that it is that much more useful.

However, what might be most interesting about Viv is not its capabilities but the fact that it is open. This means that it is not limited to the users of a single platform but instead usable by a much bigger segment of consumers, which should mean much more earning potential through the power of sheer numbers if nothing else. Furthermore, it is important to note that the people behind Viv have made it compatible with external plug-ins, which is an interesting decision that should extend its useful lifespan. After all, once the intelligent personal assistant manages to reach a certain level of popularity, it is probable that it will encourage interested individuals to begin creating plug-ins for it. Each such plug-in should serve to make it that much more useful and thus that much more appealing to an ever-expanding segment of consumers.

Why Did Samsung Buy Viv Labs?

So far, Viv has not been made available on the open market, but what was shown at Disrupt NYC was enough to convince Samsung to buy Viv Labs. The exact details of the deal have not been released to the public, but enough information has been released to make it possible to speculate about what will happen from this point on.

In brief, Samsung has no intentions of turning Viv into its version of Siri, meaning that Viv Labs will continue with its initial plans to make it compatible with a wide range of platforms. However, Viv Labs will share information about its intelligent personal assistant with Samsung for the purpose of making it that much easier for the electronics manufacturer to incorporate its use into its digital devices. While the effect will not be as dramatic as making Viv an exclusive piece of software for Samsung products, it should nonetheless provide them with a head-start, which could mean a significant difference should it prove to be as promising as it seems to be. In a sense, it could even be said that this decision strikes a neat balance between competing priorities by providing Samsung with a noticeable advantage while enabling Viv Labs to retain the full potential of its intelligent personal assistant.

What Does This Mean for the Future?

Viv is far from being the sole example of its kind. The obvious example is Siri, but other companies in the field have their counterparts as well, which strive to provide their users with ever-increasing usefulness through the continuing incorporation of the latest techniques and technologies. This competitiveness combined with the increasing demand on the part of consumers for more and more convenience in their daily lives makes it probable that intelligent personal assistant will continue becoming more and more capable, particularly since this is but one example in a number of them making up a trend towards true artificial intelligence.

Simply put, machines are now capable of learning through their experiences, but that remains far from making them into true artificial intelligences. One problem of particular note is the inability of machines to listen to human language, interpret it, act upon the received instructions, and then produce something that makes sense to humans rather than other machines. As a result, there are numerous institutions including some belonging to Google working on this exact problem, which is one of the biggest obstacles to intelligent personal assistants managing to reach their full potential.

The people at Viv Labs recognize this problem, which is why Viv is intended to be a herald of sorts for increasingly capable software that will provide their users with more and more usefulness with minimal expenditure of time and effort on their parts. By making sure that it sees use on as many platforms as possible, they are bringing their dream of convenience that much closer, particularly since their counterparts are working on the same thing with the same fervor as well as similar levels of support from major corporations interested in the full potential of intelligent personal assistants.

Several months ago, I visited a firm that delivers solutions in the people moving business – namely elevators and escalators. I was there for client discussions and workshops, but what should have been an upbeat… 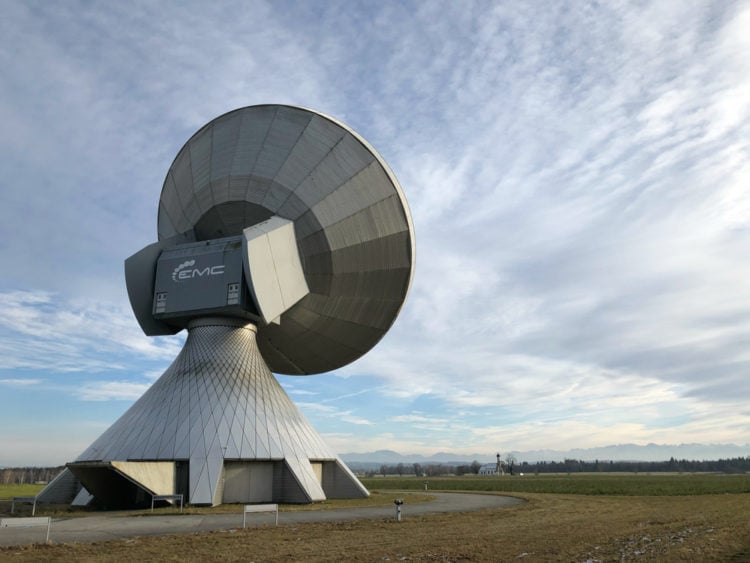 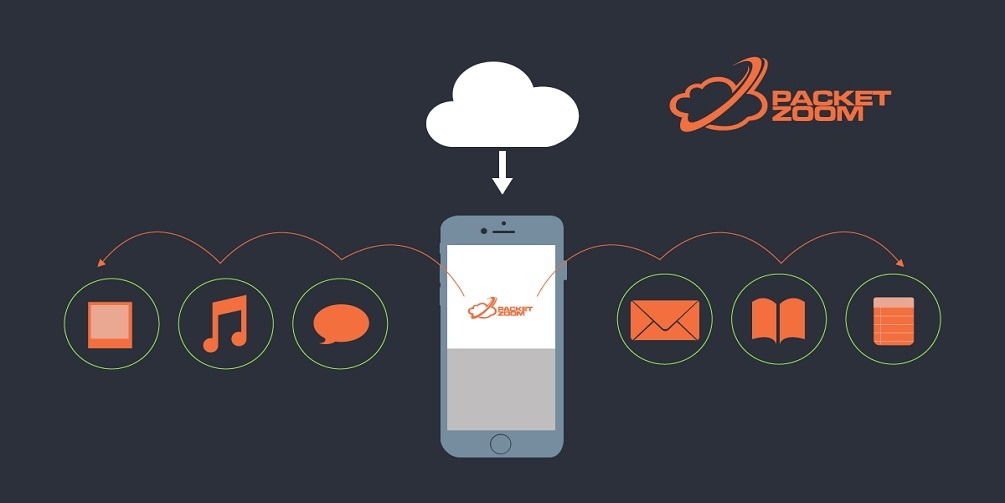 PacketZoom is a start-up that specializes in helping its customers provide their apps to interested individuals in an effective and efficient manner. It helps by combining two services. First, there is a CDN, thus ensuring…