Home
Entertainment
Need Proof that Cable TV is Dying? This One Stat Trumps Them All 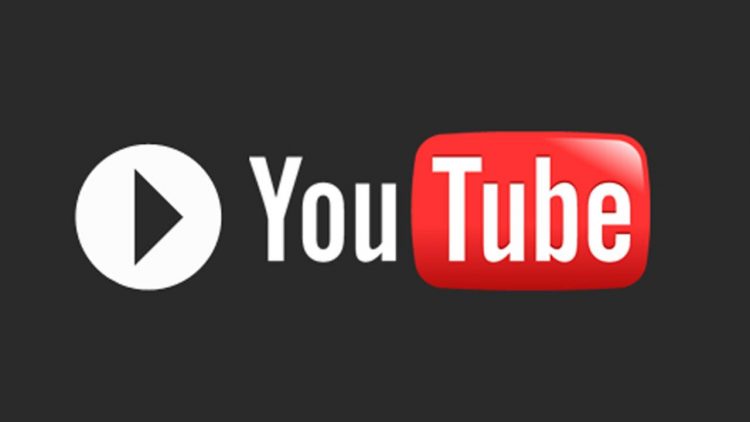 With the rising cost of cable television and the advent of YouTube, more and more viewers, particularly those in the younger demographic, are turning on their computers, not their cable boxes, to watch everything from documentaries, indie comedies, and serial dramas. According to New Media Rock Stars, AwesomnessTV, a teen targeted channel that is now part of DreamWorks animation, managed to shift big money sponsor, Royal Carribean Cruises, from TV to Youtube. This is quite remarkable, as even five years ago, it would be unheard for wealthy advertising budgets to be spent in slots on Youtube.

Instead of turning on MTV for music videos, Vevo has all the music superstar videos and more. Vevo has grown to become a multimillion dollar video hosting service. Whether you love Taylor Swift, Gwen Stefaini or Justin Timberlake, you can enjoy all the latest in popular music….and on Youtube no less.

This trend was predicted more than five years ago. In a 2008 article on ReadWrite.com, statistics showed that TV was down to 70% of video watching time from 75% last year, while “personal computer” jumped from 11%. Streaming from the TV was becoming a popular way to get “on demand” programming without paying high priced cable TV costs. When all it takes to view your computer content on your flatscreen TV, many consumers would rather bypass the cable box altogether.

News program like Young Turks collect a vast audience of millennials who prefer this hipster version of online news to the “old folks” on cable news networks.

The One Stat That Trumps them All

By the Numbers, 125+ YouTube Statistics, shows that YouTube had 1 billion viewers, and YouTube content garnered 4 billions views per day. 80% of these viewers are outside of the US. The highest paid YouTube star is PewDiePie, who as of December 2015 had made a cool 12 million bucks. As expected 69% of YouTube watchers are under 35.

In 2015, Time.com, took a look back at the impact that Youtube has made since its first video was uploaded back in 2005. It was better than public access television of old, as anyone with a camera on their computer could be a star. From how-to videos, rants, reviews, and amateur performances, many a star came from Youtube. A shopaholic named Bethany Mota, garnered an audience of 8 million viewers just showing her followers what she bought at the mall. Some televisions programs invited audiences to keep watching after the show. Overtime with Bill Maher, an extension of Real Time With Bill Maher, became popular with HBO subscribers.

Even mega hits like The Walking Dead give viewers time to log on to AMC.com, for a “two screen experience”, that features commentary and scene analysis to watch while the program is running. Tech savvy millennial’s need lots of stimulation in their programming, and can keep up with a staggering amount of visual and audio information presented at one time.

The genius of YouTube is that most of the programming is short, under 20 minutes, and is geared toward the younger viewer. It can be viewed on the run, whether passing time in an airport or in a taxi. Today’s viewers are more physically mobile, and don’t spend hours in an armchair in front of the “boob tube”. YouTube is basically uncensored, and unless a program defies YouTube’s standards for decency, it’s there for the masses to view. Want to see a play by play of the event that spurred a news story? Check out YouTube. Today, every concerned citizen with a cell phone camera can make their own “Zapruder” film of the latest crime, in color and with audio.

Even with goal of attracting young viewers, older folks appreciate being able to trip down memory lane by viewing a musical performance from the 1960s or a tour of their old neighborhood posted by someone you find out in the commentary, lived two doors down from you. From homespun family videos that can be labeled “private”, or memories shared for the masses,

Now, anyone famous or not, can have their video go “viral” in a matter of minutes. Twenty something’s may not remember what their favorite sitcom was in 2007, but who could forget Chris Crocker’s “Leave Britney Alone!” a viral video that became a catchphrase of the younger generation. Viral videos produce “memes” and the memes become an unforgettable part of our culture. 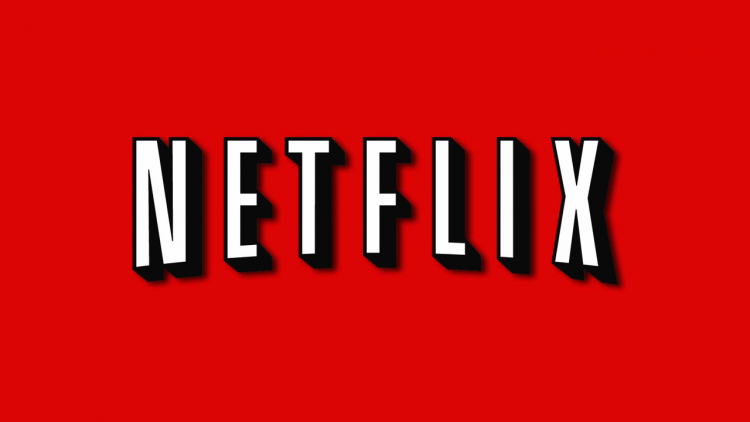 In latest news, YouTube said to be planning paid streaming TV service, YouTube is coming out with its own TV streaming service. Many individuals that watch Youtube don’t realize that it is owned by Alphabet Inc, a subsidiary of web giant Google. Rumor has it that they will be dealing in economical “skinny bundles”, where you can get a smaller selection of programming that caters to individual interest like music, news, fashion etc. Instead of choosing a cable service packaged bloated with programs people never want to watch only to enjoy a select few channels, consumers can get a more personalized package from web streaming services like YouTube

With so many people out of work, the first thing to go is the cable box, not the Wi-Fi, as the cable TV charge for even basic programming has become cost prohibitive for many.

In addition to Youtube, cable channels are losing customers to subscription services such as Netflix and Hulu. When these services first started, you could only view shows and movies that were also broadcast on network and cable television. Suddenly phrases like “Nexflix Original Series” and “Only on Hulu”, had fans ditching their cable boxes and turning on shows like “Orange is the New Black”.

If popular trends are any indicator, web watching has taken over the airways and will continue to expand its variety of programming. The Cable Box will someday be shuffled off to their place next to the Rabbit Ears in TV Museums.