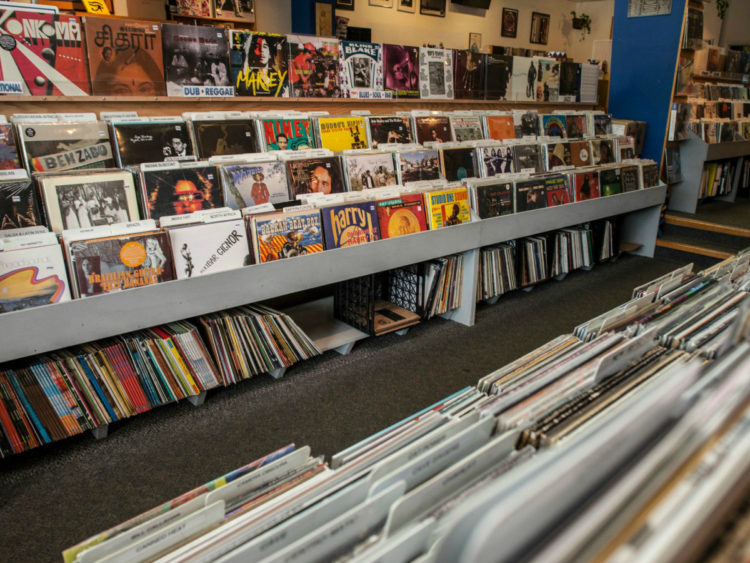 Austin is full of surprises. You think you know what you’re getting with a visit in this city, but you really have no idea. Austin has grown and expanded from a typical Texan BBQ outpost into a mecca of culture and heart. Somewhere in this city is Waterloo Records & Video, an unassuming store that’s brimming with musical history and paraphernalia. If you weren’t a music lover when you walk into this store, don’t be alarmed if you leave obsessed with music. That’s just what happens in Waterloo. Not yet excited? Well here are 10 other reasons why you should go into Waterloo Records on your next Austin visit.

Let’s talk about the history of the store for just a second. Waterloo is as Texan as any place could get. The store was actually named after Austin’s original city name as adopted in 1839 when Texas made this city the capital. While this history is not something that you can just read somewhere in the store, it’s something that you can just feel as soon as you walk inside. The store itself may not have existed before the 80s, but at least its backstory goes back to at least 180 years ago.

Perhaps one of the best parts of the entire store is the used section. It’s actually more than just a section. A huge chunk of the store is dedicated to “used” inventory. There are hundreds of used CDs and vinyl records. If you happen to be a vinyl collector, you’ll find plenty of amazing records here. Some of them are even rare. Those don’t last long though, so make sure you take your time to peruse the aisles as closely as possible. You definitely don’t want to miss that one album you’ve been wanting for a while.

It may not be as popular today because of music streaming services you have access to right from your hands. At Waterloo Records, you can spend as much time as you want listening to music as available along the aisles of the store. That could literally take months (maybe even years?) to do. But if you aren’t sure whether you want to pay for a specific album or not, this feature is a blessing.

If you happen to be lucky in life, you might be visiting Waterloo during a time when a mini concert is also going to happen. Waterloo is such an iconic place in Texas that people come from all walks of life to get there. In addition, the store holds several mini concerts at 5pm. You’ll find popular artists, local artists, and even international artists cross this stage. Some of the musicians that have performed in-store in the past include Willie Nelson, Nirvana, Jeff Buckley, Sonic Youth, Norah Jones, My Morning Jacket, and so many others. Artists come from all types of genres as well.

Given that Waterloo has played such an important role in the Austin music scene throughout the years, it’s easy to understand how much the establishment supports local artists. Many musicians find their footing here. For many artists, Waterloo would be the first place that’s offered them a gig. Texas music is so unique and combines and incorporates so many different genres.

This is something you can appreciate if you’re a true lover of music. Most music stores have an air of musical royalty in them, but few actually pass the Waterloo test. In Waterloo, you have to have extensive knowledge of music in order to become a staff member. It doesn’t matter if someone is more of a jack-of-all-trades or more of an expert in one specific genre. The staff here is extremely knowledgeable in music. Ask away and you’ll receive an answer.

You can almost think of Waterloo as a souvenir shop. You’ll find so much memorabilia here; the only thing is that most of them are music-related. If you’re not out to buy any music or videos, you can at least check out their shirts. A Waterloo shirt is better than any Austin magnet or any other Austin souvenir. Make sure you add a couple of Waterloo magnets in your basket to go with your purchase. There are also a bunch of collectibles and gift items to choose from. It’s an endless array of Waterloo products to remind you of your time there.

One fun thing you can do at Waterloo is to dig your hands into the dollar bins. As you may have guessed, everything in these bins only cost a dollar. You can score some really good finds in these bins—from singles to really odd records. It’s also a good spot to shop in the store if you’re budget is getting kind of low. The dollar bins give you a chance to never leave Waterloo Records empty handed.

So far we’ve just talked about music and paraphernalia, but we need to mention that there are books and film here as well. If you’re the type of person that likes to get some reading done while the music is on, Waterloo is the place to be. The culture at this record store is just full of creative juices. You’ll always leave Waterloo feeling energized and ready to create. 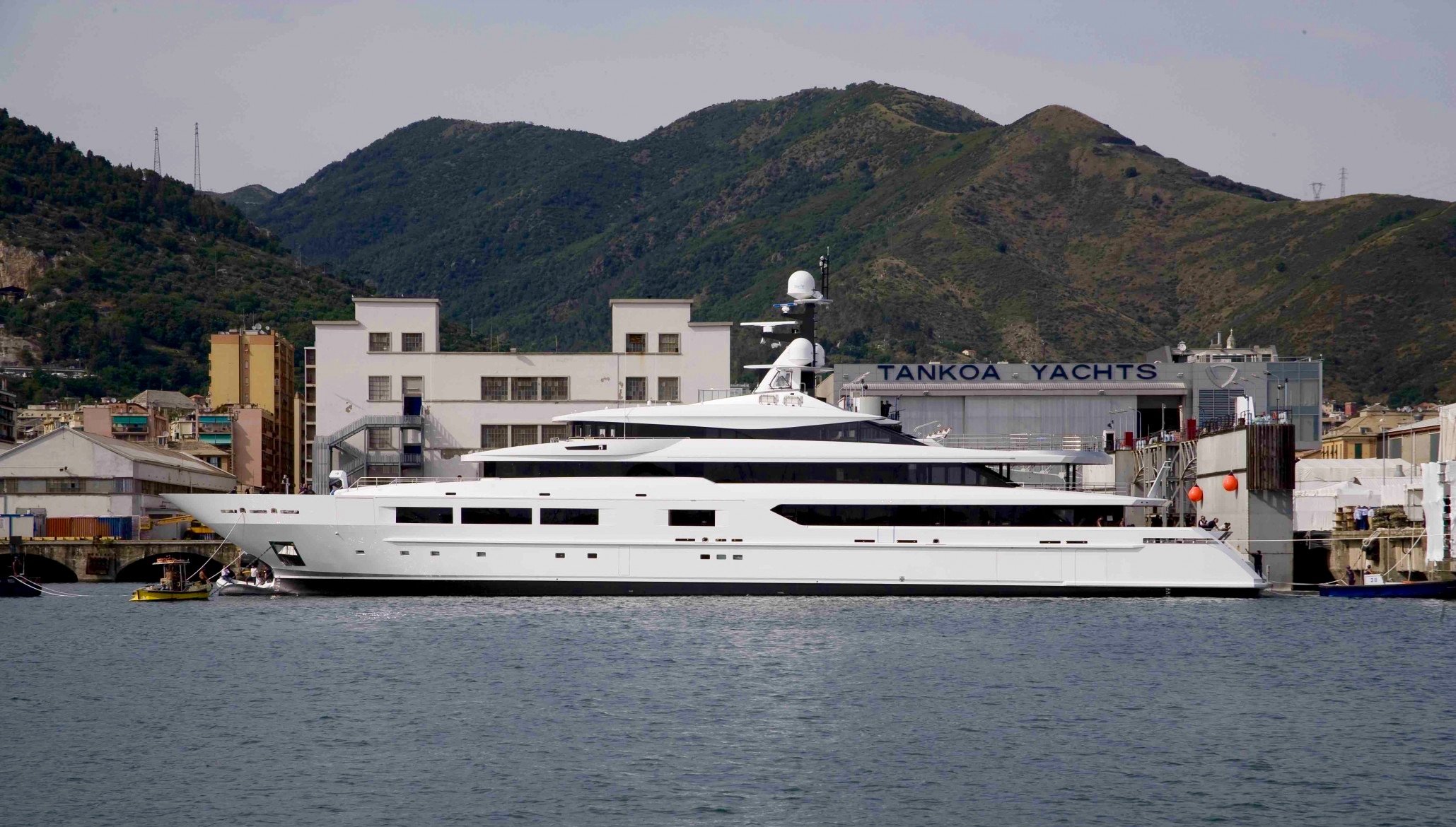 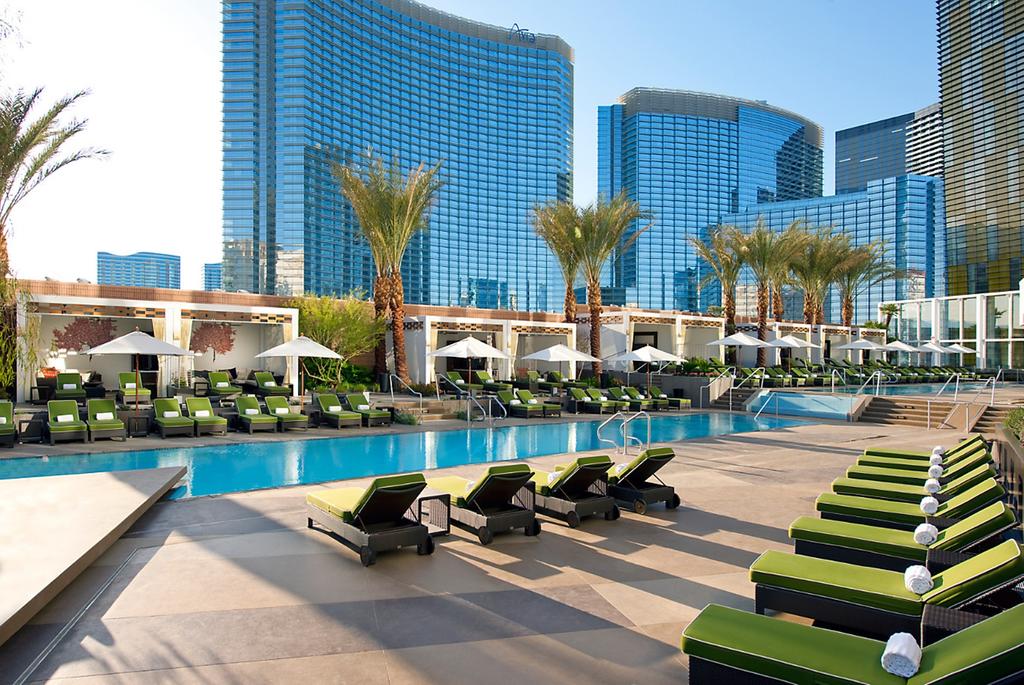 If you have a job that involves a lot of traveling, then you definitely understand the importance of having a good hotel to stay at during the few days you are in a new place…. 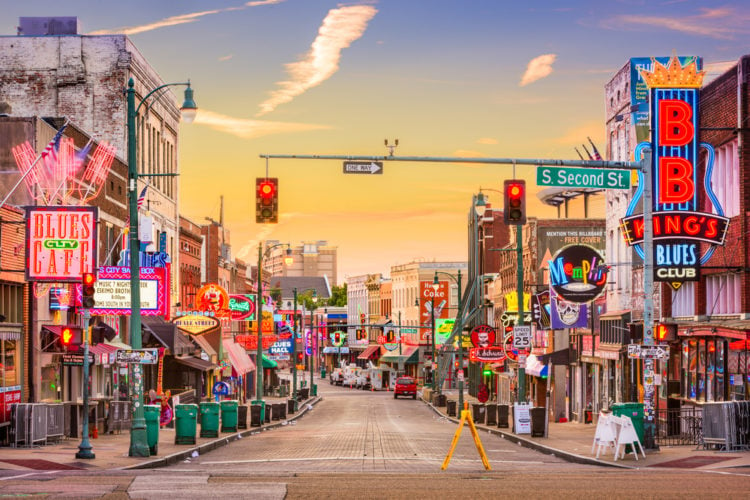 Did you know that Memphis is Tennessee’s most populous city? And that it is at the center of the state’s second-largest downtown location? Sometimes, you may wonder why Memphis is so concentrated, but little did… 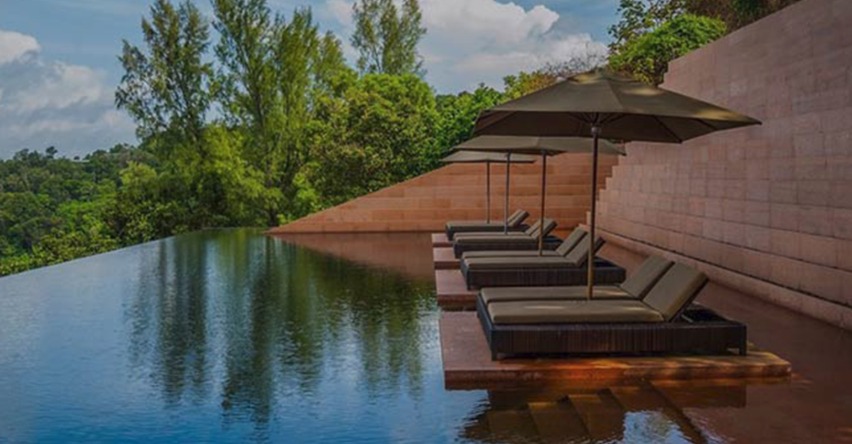 Chances are, you’ve heard of airline miles. Even people that don’t usually travel on an airliner know what airline miles are. What you might not be familiar with are rocketmiles. Have you ever heard of… 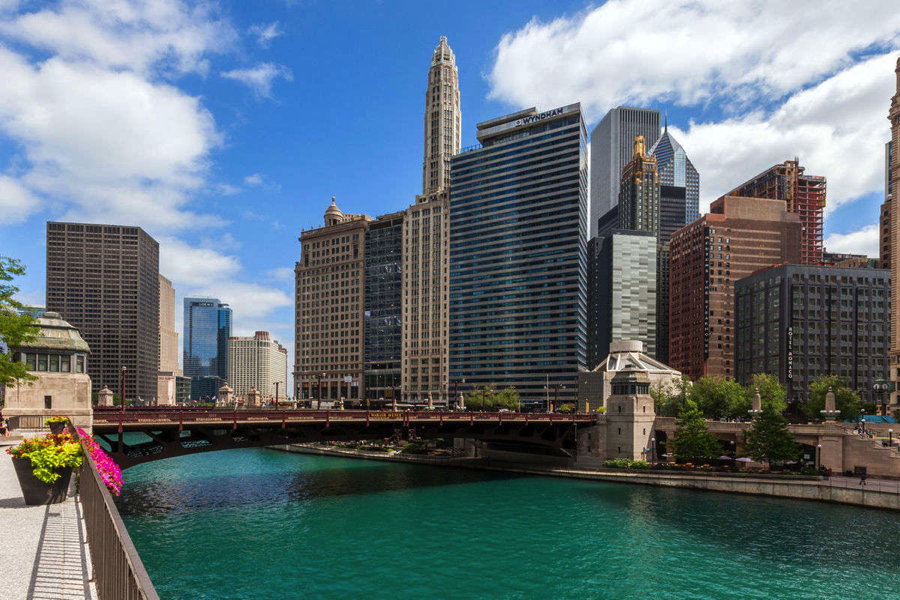 Are your loyalty points adding up from months of business travel or time spent on the road? Winter weather have you itching to travel? There’s no better time to use your rewards points for a… 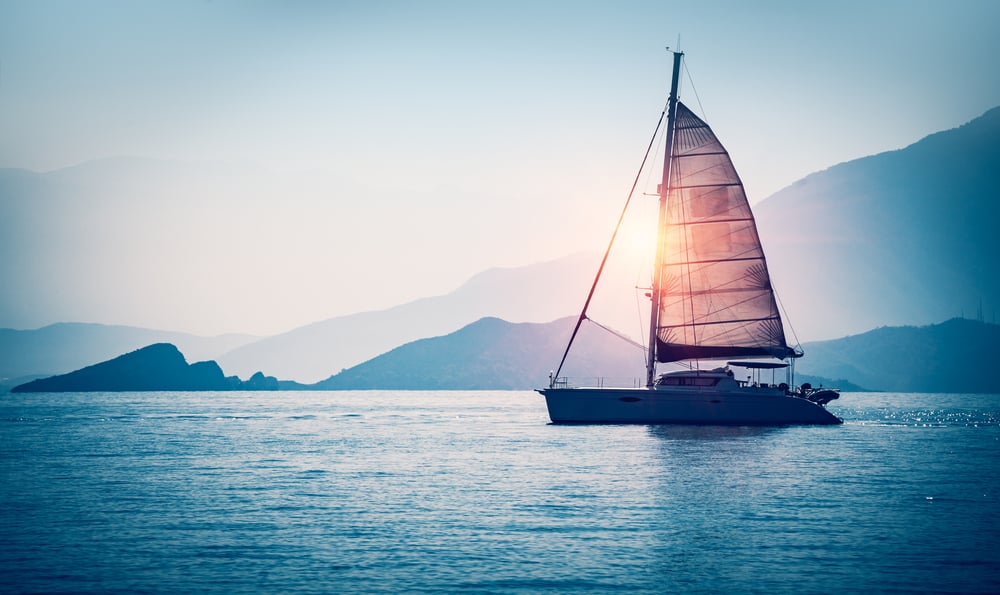 The chances of a boat being struck by lightning aren’t very high. BoatUS says that there is around a 1 in 1,000 chance of this happening in the United States, which is based on the…