Home
Technology
Welcome to Google Pay: But What is it Exactly? 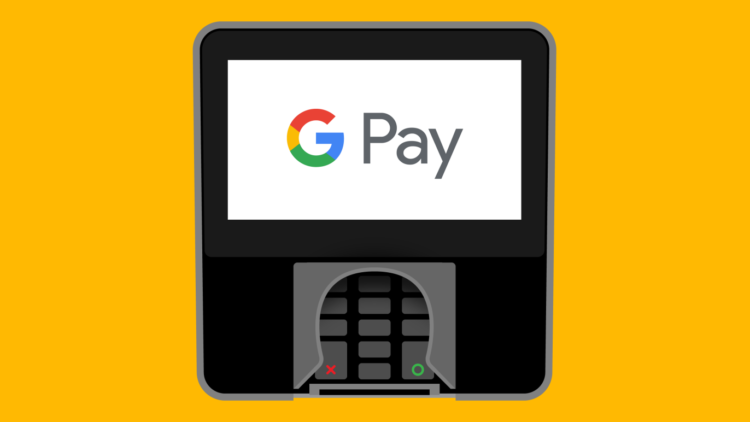 Android users should be familiar with Android Pay, which was Google’s mobile payment app for Android devices. Now, Google has launched Google Pay, which can be seen as a sort of re-branding of Android Pay as well as other apps that fall under the same corporate umbrella. However, it is important to note that while interested individuals can expect Google Pay to function in much the same manner as its predecessor, there are nonetheless some differences. As a result, it can be worth their time to figure out the differences so that they can start making the best use of Google Pay sooner rather than later.

For starters, it should come as no surprise to learn that Google Pay is intended to store credit cards, debit cards, and the like, which is something that it shared with its predecessor. However, it is interesting to note that Google has promised to make it available to a wider segment of users than ever before, which should come as welcome news to a fair number of people out there. First, Google has promised to make it available for the full range of Google products, which should provide a more consistent shopping experience for people who make use of said products on a regular basis. Second, Google has promised to make more of its functions available to people in more countries, meaning that interested individuals might want to check out the expected launch times for their particular locations.

Function-wise, Google Pay is much the same as Android Pay, meaning that Android Pay users shouldn’t be too concerned about losing functionality as a result of the switch. However, it is interesting to note that Google Pay does have one additional feature that could prove useful for a lot of people out there. In short, this function tells people about local stores that are capable of accepting payments made using Google Pay, which should be able to prevent some potential hassle because of incompatible systems. Moreover, said function won’t be listing all of the stores with such capabilities but rather the stores that are relevant to the user’s particular interests based on their previous shopping patterns, thus making it that much more useful. Google has stated that it is planning to introduce more features to Google Pay in the future, but at this point in time, not much information has been released about what those features might look like.

What Will Happen to Google Wallet?

Meanwhile, the re-branding of Android Pay as Google Pay can be seen in the re-branding of Google Wallet as Google Pay Send. Once more, interested individuals should expect Google Pay Send to retain much the same features as Google Wallet, meaning that they will still be able to use the app to either send money, receive money, or request money. However, it is interesting to note that Google has announced plans to incorporate some of Google Pay Send’s features into Google Pay itself, though this won’t be available to all users based on the plans that have been announced so far. As a result, this is one more reason that Google users might want to check out the schedules for exactly what people in their region should be expecting.

Summed up, while Google is re-branding Android Pay as Google Pay, the actual disruption to its users should be minimal. For example, making the switch from Android Pay to Google Pay is no more complicated than either updating their installed app or downloading the new app from Google Play. Likewise, making use of the app still remains much the same. Someone who wants to make a payment using Google Pay in real life should still follow the same procedure at contactless payment terminals, while someone who wants to make an online payment using the mobile payment app should look for the Google Pay button when checking out. As a result, learning to use the new Google Pay app should be a simple and straightforward process for interested individuals, particularly if they are already familiar with its predecessor. However, it remains to be seen what Google has planned for the future, which could prove more interesting depending on exactly what kinds of features might be added as well as for whom those features will be added.

20 Things You Didn’t Know About Ibotta

10 Things You Should Know About SmartNews CEO Ken Suzuki

Since There’s No Hulu Stock, How Do You Invest in It?

The 20 Best Places to Live to Avoid Natural Disasters

The 10 Best Hotels in Block Island

The 20 Best Hotels in Santa Barbara

The 20 Best Hotels in St. Louis

You Can Own Your Very Own Formula 1 Race Car For $1.9 Million

The 20 Best Certina Watches of All-Time