Home
Travel
What Can You Expect in the British Airways Executive Club? 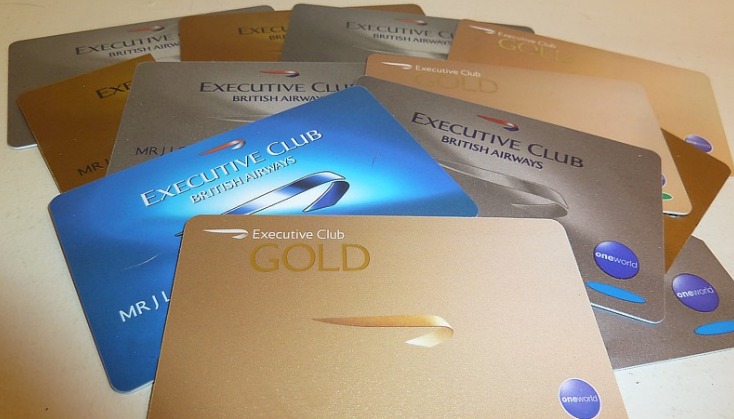 It is common for airlines to offer loyalty programs to incentivize passengers to continue flying with them rather than one of their competitors. After all, repeat customers are very valuable because they are much easier to sell products and services to than their first-time counterparts, meaning that they can be very profitable for a wide range of businesses in the long run in spite of the cost of running loyalty programs. Due to this, it should come as no surprise to learn that British Airways has a loyalty program of its own called the British Airways Executive Club, which can be useful for people who are planning to fly a lot on the routes that it operates.

What Can You Expect from the British Airways Executive Club?

For starters, British Airways Executive Club is very much what one would expect from a loyalty program. In short, interested individuals can sign up for free. Once they have done so, they can start collecting reward points called Avios by flying with British Airways, flying with one of its partners, and otherwise spending money that things that they want to encourage. Some examples include but are not limited to some car rentals, some hotel stays, and some retail purchases. When interested individuals have collected enough reward points, they can redeem them for various benefits such as bonus flights, bonus flight upgrades, and the like. Of course, while interested individuals are collecting Avios through their actions, they are also collecting Tier Points, which can unlock a wide range of benefits once they have collected enough to move up the tiers.

Besides this, there are a number of other things that interested individuals might want to consider. For instance, people who sign up for British Airways Executive Club can get both Avios and Tier Points for British Airways flights that they have taken in the three months before the time of their signing up. As a result, if someone hadn’t already signed up when they took the flight, it isn’t too late for them to do so later but not too much later. Likewise, there is a Household account for people who want to pool their reward points for faster collection than otherwise possible, which can be very useful for families with children because the limit is the account-holder plus up to six people living with them.

Moving on, one of the most popular redemption choices for reward points would be bonus flights. However, interested individuals need to know some things about the Avios costs for bonus flights. First, British Airways calculates based on distance. Second, British Airways calculates based on whether the redeemer is going with a single carrier or with multiple carriers. Due to this, it is possible to minimize the Avios cost by going for the most direct option, though going multiple carriers can be beneficial as well because that means opening up the entire Oneworld network for travel purposes. Whether this is worth the increased consumption of Avios is something that will have to be decided by interested individuals for themselves.

Speaking of which, there are some other upsides to benefit from as well as some other downsides to watch out for. For example, bonus flights have neither cancellation fees nor close-in ticketing fees, which should come as welcome news to those who have been hit by them in the past. However, be warned that the British Airways website has been known to show travel opportunities that are not actually available from time to time, meaning that interested individuals might want to actually check in with an agent to double-check just in case. There is no certainty that something like this will ever happen to interested individuals, but it is nonetheless common enough that they should watch out for it anyways.

On the whole, British Airways Executive Club tends to offer decent value for those who spent a lot of time in the air. However, if people want to take full advantage of it, they should make sure to head on over to the website to learn as much as possible. The sooner that they do so, the sooner that they will be able to start collecting as many reward points as possible as soon as possible.