Home
Technology
What Does Apple’s Acquisition in Lighthouse Mean for the Company? 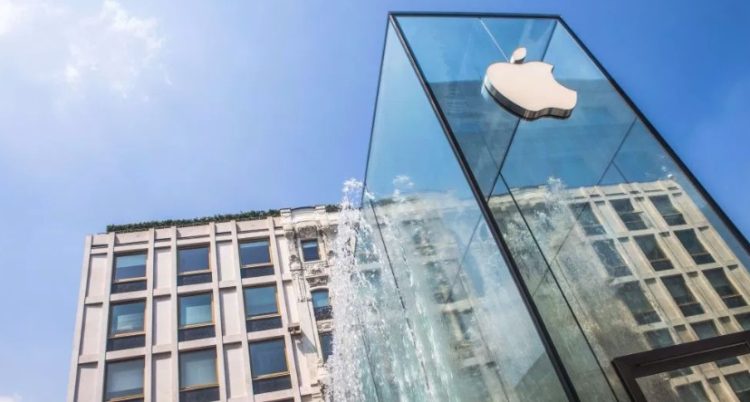 The tech sector is a fast-moving one. As a result, it is common for tech companies to come and go. For those who are curious, Lighthouse AI was one of these tech companies, which went out of business in December of 2018. In short, it was a manufacturer of home security cameras with some interesting capabilities that included both the ability to recognize people and the ability to sort through recorded footage for clips of interest. Unfortunately, that wasn’t enough to save Lighthouse AI. However, it seems that its patents might continue to see use in the future to come.

What Happened to Lighthouse’s Patents?

In short, what happened is that Lighthouse AI sold its patents to Apple. Said transaction happened in late 2018. However, it wasn’t revealed until very recent times because of the U.S. Patent and Trademark Office updating the ownership information for said patents. Perhaps unsurprisingly, the purchase of the patents has kicked off a fair amount of speculation about what Apple may or may not be intending, though it remains to be seen whether any of the theories will be proven true.

As for what the patents covered, well, it should come as no surprise to learn that they were relevant to Lighthouse AI’s products. To be exact, there were three patents focused on the ability to sense depth as well as the ability to identify particular objects situated in recorded footage, both of which were very much necessary for Lighthouse AI’s products. On top of these, there were patent applications as well, which were focused on communications instead.

Currently, there is no real way to say for sure what Apple plans to do with the patents that it has purchased from Lighthouse AI. This is particularly true because Apple hasn’t bothered to comment on the purchase, meaning that interested individuals are forced to resort to greater reliance on pure speculation rather than any meaningful insight into the tech titan’s own internal thoughts on the matter. However, that limitation has never stopped interested individuals, which is why there is plenty of speculation that can be found out there anyways.

First, the simplest and most straightforward assumption is that Apple might be interested in dipping its toes in the same market as Lighthouse AI. After all, if it has purchased patents that saw use in a product meant to bolster home security, it seems reasonable to say that Apple might be interested in making its own products that are meant to bolster home security. Certainly, this is a field that has already seen two of Apple’s biggest competitors – Google and Amazon – get involved in, meaning that this might be part of Apple’s efforts to prepare its own entry into said market.

However, even if that isn’t the case, it is possible that Apple might have an interest in these patents for some other reason. Sure, the patents were used for home security cameras, but there is no reason to believe that they are as limited as that. As such, it is possible that Apple isn’t interested in making home security cameras but rather some other kind of camera that might benefit from Lighthouse AI cameras’ special capabilities, which are the kind of thing that have been becoming more and more popular in more and more contexts for some time now. This line of speculation is particularly reasonable because Apple has been known to purchase patents as well as other assets from smaller tech companies that can be incorporated into its own products, meaning that this purchase could be the prelude of something similar.

Unfortunately, this speculation is just that, speculation and nothing more. Interested individuals just don’t have enough information to say for sure what Apple might have in mind for the patents that it has purchased from Lighthouse AI, assuming that it even has any immediate plans for said purchases. With that said, considering the rising interest in smarter cameras that offer their users a wider range of capabilities than ever before, it isn’t difficult to imagine these patents seeing use at some point in time sooner rather than later. When that happens, the news is bound to spread with remarkable speed because if there is one thing that Apple has mastered when it comes to business., it is its branding.