Home
News
What Does the College Admissions Scandal Actually Mean for Colleges?
Prev Article Next Article 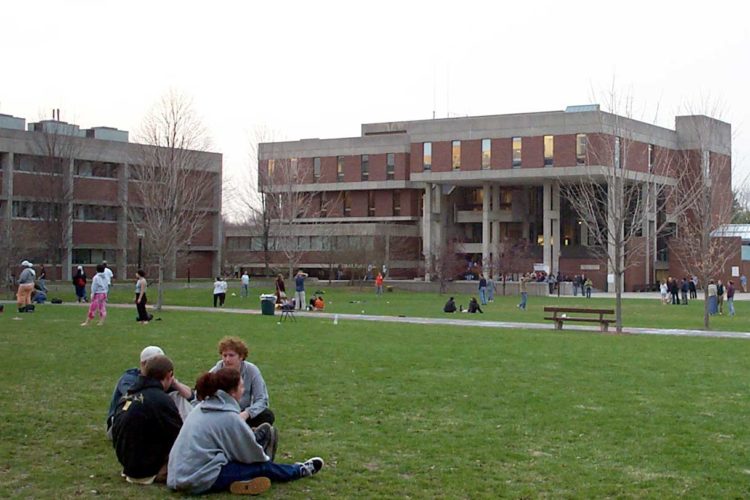 Chances are good that most people have already heard about what has become one of the worst college admissions scandals in U.S. history. For those who haven’t, what happened is that federal prosecutors have charged 50 people because of their involvement in influencing college admissions decisions at a number of elite schools. The claim is that a number of rich (and sometimes famous) parents paid more than $25 million to a so-called “college admissions counselor” named Rick Singer from 2011 to 2018, which was used to get their children into those elite schools on a fraudulent basis.

In some cases, the children were admitted to the schools on a fraudulent basis because Singer managed to convince a number of coaches to work with him. As a result, said children were prioritized over other applicants because of said coaches’ recommendations. Meanwhile, other cases saw the children being described as being disabled, thus entitling them to special accommodations that made it much easier for Singer and his partners to manipulate said children’s test scores for the better. Unsurprisingly, these incidents have had a catastrophic effect on the schools’ reputations, thus prompting them to respond sooner rather than later.

How Did the Schools Respond?

In short, some of the schools have put the people being charged on leave, while other schools have moved to boot them out. Besides this, the schools are conducting reviews of their admissions decisions, which have come with the promise of appropriate actions such as the cancellation of admission should problematic cases be uncovered by said process. On top of this, more than one of the schools are looking into their internal processes to see what kinds of improvements can be made to prevent future occurrences, with an excellent example being increased scrutiny of the recommendations that can be made by the coaches.

What Does This Mean for the Schools in the Times to Come?

With that said, this can feel like a case of closing the door to the chicken coop once the fox has already done its damage by slipping in and then slipping out. However, it is important to note some of the cases are still ongoing at this point in time, meaning that it isn’t too late for the schools to take decisive action wherever appropriate. For that matter, it should be mentioned that this is the schools’ big chance to restore a measure of the lost faith in them, which will be critical in the times to come.

Simply put, college admissions are a very serious business because of how the best colleges are connected to better prospects for the future. As such, the knowledge that a number of rich parents have cheated the system in such a blatant manner without getting caught for years and years has damaged a lot of people’s faith in it, which does not bode well for the schools to say the least. Furthermore, it is important to note that this has stirred up existing tensions in regards to the college admissions process. For example, there are a lot of people who have been accused of getting into these schools on the basis of affirmative admission who have been making snide comments about the real nature of affirmative admission is wealth. However, it is important to note that these jokes reflect more deep-rooted and more wide-spread tensions over the preference shown to the children of donors as well as the children of alumni, which in a lot of people’s eyes, doesn’t actually look that much better than these cases of blatant bribery.

It remains to be seen whether the current college admissions scandal will spark a wider debate on the relevant issues that will produce more extensive changes to the system. However, it is clear that the schools cannot afford to be perceived as ignoring the situation, which is why all of them have stepped forward to announce their intent to take appropriate action. After all, once a school’s reputation has been lost beyond retrieval, that is very serious damage that could years and years for it to be restored to the previous level.