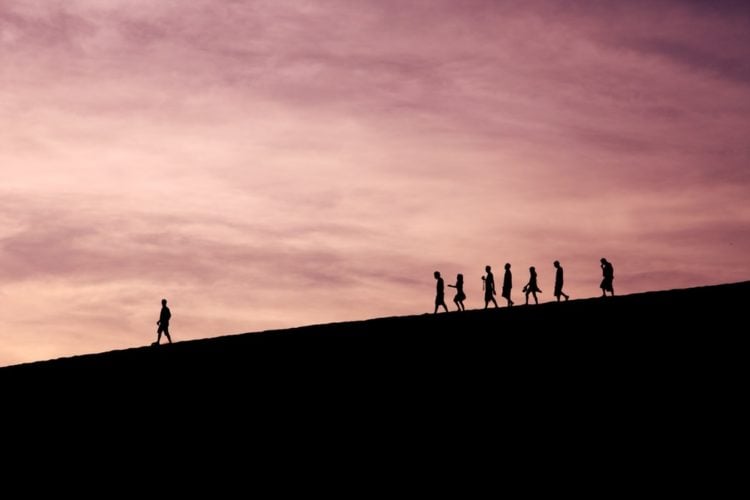 “There is no state of being called ‘trying.’”

As a leader, what do your words reveal about your commitment?

When my kids were young, I was fully dedicated to my career. I had made it a higher priority than my own family and even my health. On weekends (well, Sundays, which was all the weekend I thought I could spare), all I wanted to do was spend time recovering mentally and physically from my hard work all week.

My kids, Jennifer and Chris, had other ideas. They would often come to me and ask if we could do things together as a family that day. My standard answer was, “We’ll see.” After getting this response on a fairly regular basis, I overhead Jennifer, the older of the two, tell Chris one day that “we’ll see” meant “no.” Based on my past behavior, my kids were smart enough to translate what I thought was a non-committal answer into what it really meant: “no.”

Recently, I spent some time on the phone with a leader I had met some months before. I’m a member of a small group of leaders who have invested time and money into learning from some of the best leaders in the world through a monthly conference call. We also spend time one-on-one sharing best leadership practices. On the phone with my new friend, we talked about leadership in our respective companies and discussed our leadership teams. Well into the conversation, my leadership partner asked if she could provide some feedback on what she had observed. “Yes, please do,” I replied.

Her first observation was positive reinforcement. She had not heard the word “but” during my description of leadership within our company. She explained how the senior leadership team of her company had thrown their energy into changing the mindset of their leaders. One of their key focus areas was changing the language leaders used. The first example she shared was their practice of asking others permission to coach them. They use wording that goes something like this: “I sense an opportunity to mentor you; is it okay if I share with you today”? If the answer is “yes,” they share their observation or feedback.

If the answer is “no,” They say, “Great! Have a wonderful day. I’ll talk to you later.” I realized she had just done that in our conversation when she asked my permission for her to give feedback.

Her second observation was not as positive. Basically, she “busted” me on using the word “try” when describing our company’s leadership. I think most of my talking points had started off with, “We try to…” She politely helped me understand how the use of this word really provides a basis for not doing something, rather than serving as a commitment to do something.

This was not my first exposure to the word “try.” Early in my career, I had been mentored about the same word. It was around the time that Nike had come out with its slogan, “Just Do It.” My mentor explained you either do something or not; there is no in between. When you say you’ll try, you are not fully committed to the action. You have a safe out to fall back on: “Well, I tried.”

There are three phrases that stand out to me in this definition: “attempt to accomplish,” “see if it works” and “find out if you like it.” When we use the word “try” in our conversations, the people we are communicating with could receive our words within any one of these contexts.

More likely, though, people will define “try” based on their previous experiences, either with us or with other leaders. As servant leaders, we cannot “try” to lead for the sake of others. We need to do it.

Join me next month as I share more about my mentoring experience when leaders “try.” 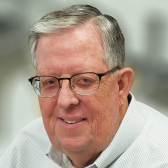 Art Barter is CEO of the Servant Leadership Institute (SLI), an organization that helps people and organizations put servant leadership into practice, through hands-on training, coaching, events, publications and other programs. He is also CEO and cultural architect of Datron World Communications Inc., an organization he transformed from a $10 million company to a $200 million company in just six years by putting into practice the behaviors of servant leadership. His latest book is The Art of Servant Leadership II: How You Get Results Is More Important Than the Results Themselves.