Home
Lifestyle
Sneakers
Who is Winning the Fight Against Fake Sneakers? Blockchain may be the Answer
Prev Article Next Article 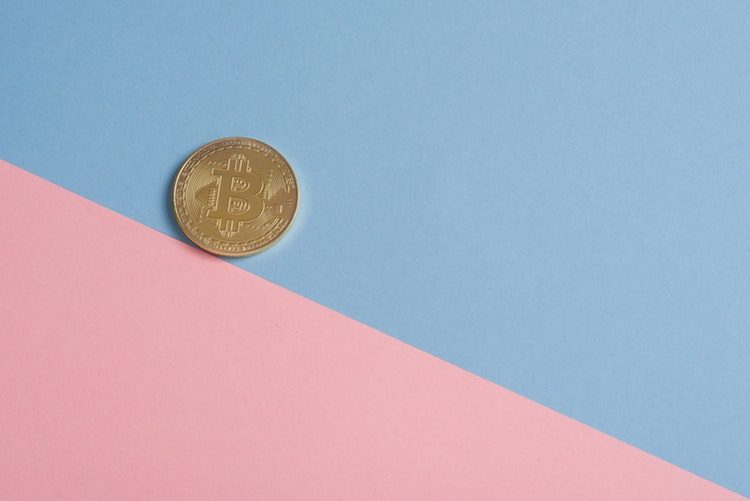 The growing popularity of sneakers with cult collaborations like Kanye west’s Yeezy line is bolstering a black market specifically for eager sneaker enthusiast that can’t get their hands on an actual pair. The counterfeit industry nets $460-billion in profits and is a big proponent to the knock-off market capitalizing on the misfortunes of sneaker buyers bested by bots and futile sneaker registrations on brand owned apps. In fact U.S. customs and border agents seized over 31,000 counterfeit products in 2016 worth about 1.38 billion dollars. Replicated sneakers are becoming more sophisticated and are found to be manufactured in the same areas that the original sneakers are made. The major brands are fighting this with trademark patents and stricter guidelines at their factories but to no avail, the images are still leaked and the designs are still imitated.

Major retailers are up against grass roots organizations from overseas marketing knock-offs online like through popular reddit channel Repsneakers. There are companies however aiding in the fight but still teetering on superhero-dom as they add to the resell community. GOAT for example is an app that ensures authenticity by applying an anti-counterfeit algorithm powered by AI based on a huge amount of data pertinent to the luxury good. The sneakers are photographed by the seller and sent to GOAT for verification via their authentication specialists. Once the sneakers are cleared the seller than ships them to GOAT’s headquarters where it is run through their AI authentication system and sold to the buyer for a premium.

They’re not alone, StockX a Detroit based company is also a giant in the resell game but dealing in not just sneakers but other luxury items from high-end apparel brands to major streetwear brands. StockX overtook eBay in sneaker resales putting them at the brim of resell platforms and brick and mortar stores in the United States. While they take a more holistic approach to verifying sneakers via specialists, the company churns out thousands of sneaker verifications a day. Grailed, Stadium Goods, Sneaker Con and Flight club are all leaders in legitimate and authenticated resales but there are still tons of sneakers passing through customs duping buyers. The idea is to lessen that by running through apps and platforms like a Grailed as opposed to eBay, notorious for selling fake sneakers. But Instagram, twitter and Facebook are powerful tools in the resale world and buyers get conned into purchasing fakes without the proper knowledge of what the sneaker should have and look like.

The sneaker industry and its black market counterparts are still producing massive numbers in terms of profit. U.S. customs seizes about $100 million worth of counterfeit sneakers a year. The industry of selling fake merchandise in general is said to be worth over a 600 billion dollars. The question still remains, how are retailers fighting fake goods?

A new wave of technology based on blockchain is a big step in the right direction. A company called Chronicled is making strides in authentication efforts by leveraging blockchain and one of their starting points is with sneakers. Founded in 2014 Chronicled produces things called ‘Smart Tags’ that can be placed in the product and linked to Chronicled’s mobile app on an Android or iPhone. The shoe is registered on a distributed ledger (powered by blockchain) and then listed on an open registry which allows for them to be bought, traded or sold. The idea is for customers, manufacturers and distributors to know where their products have been, how and where they’ve been made and security in the fact that they are authenticate to the specific brand. Blockchain solutions are changing the way we verify products and Chronicled is creating a transparent look at end-to-end supply chain solutions and sneakers is just one slice of the pie.

Brands banked on sneaker designs to muddy up the knock-off process based solely on the fact that they won’t have access to the machines that make up the sneaker. It’s not enough however, sneaker dupe reddit channel RepSneakers has created a booming market in China. The Reddit channel has 97,000 subscribers and gives buyers detailed reviews on purchases and hosts a general conversation around what a replica sneaker should have to make them look “authentic.” There is actually a customer base buying fake sneakers knowingly simply because they couldn’t nab a real pair. Another notable and divisive player in the knockoff market is Instagram. The World Economic Forum security researchers found that almost one-fifth of posts tagged with a luxury item was deemed to be fake.

We are in a hyper visual time and the manufacturing of faked goods has hit an all-time high. It takes a trusted website or app to make a purchase with sound mind. Sneakers are an easy and profitable commodity especially when it comes to major collaborations. Where there are more efforts to try and make counterfeit sneakers there will continue to be an effort to identify them to ensure customers are getting authentic merchandise. 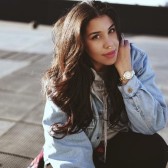 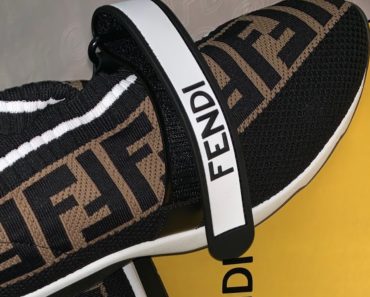 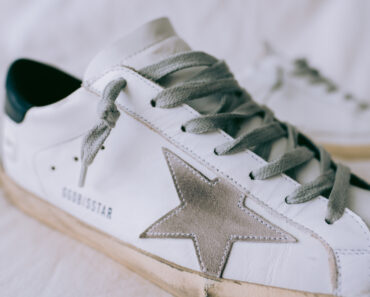 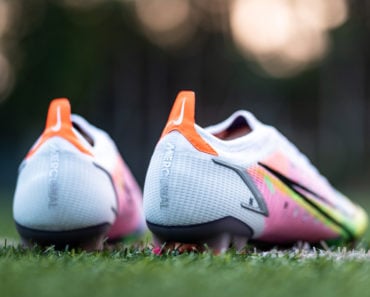 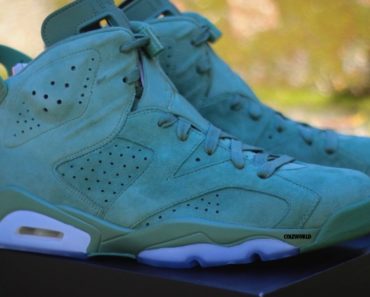 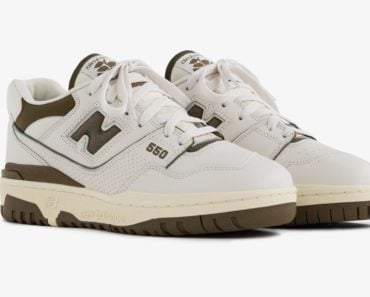 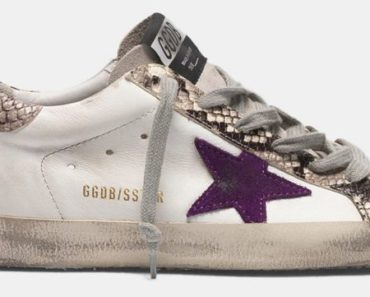