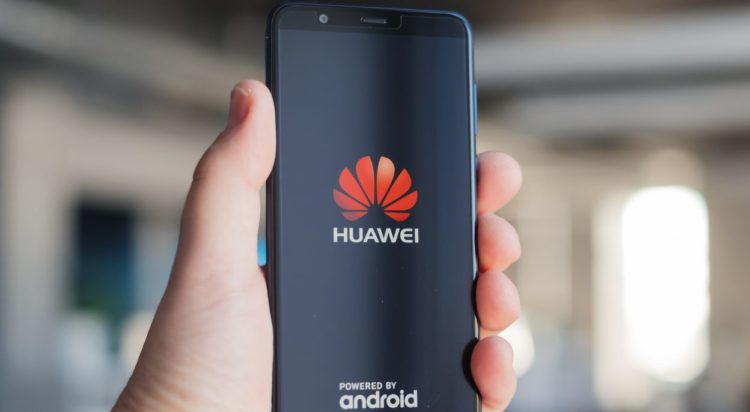 Huawei, a Chinese telecom maker, has fired back at the Trump administration and US lawmakers whose efforts are working to bar the company’s products from being sold on the market in the US. The lawsuit, which was filed in Texas in federal court, has a wide range of charges claiming that a ban placed on government agencies not allowing the purchase of its equipment violated a variety of constitutional principles. The lawsuit also claims that Huawei has been singled out without evidence.

Guo Ping, one of the company’s rotating chairmen, said the company was forced to take legal action due to the US Congress repeatedly failing to produce evidence to support restrictions which had been placed on Huawei’s products. Ping said it was their last, proper resort.

Congress passed a bill last August which was then signed by President Donald Trump which authorized some defense spending. This bill was known as the National Defense Authorization Act of 2019. It was this act which included a provision which barred any government agency from purchasing gear directly from Huawei or from hiring contractors who use the company’s equipment. Federal loan recipients, as well as recipients of other benefits, were also barred from using federal funds for the purchase of Huawei products. Lawmakers felt that the company’s equipment may be compromised by the Chinese government, fearing this would constitute a national security risk.

President Trump, however, has not yet signed an executive order which is reportedly being considered which would take the ban even further by not allowing Huawei’s equipment to be used by any US networks. Huawei’s Chief Financial Officer Wanzhou Meng was arrested due to the US pushing Canadian officials to charge the financial officer with charges related to an embargo violation against Iran.

Huawei’s fifty-four-page lawsuit claims that the defense spending law violates their rights under the US Constitution’s due process clause. In addition, the suit also claims that lawmakers cite no evidence of any alleged risks to security. Huawei also says that by singling out their company for punishment, that a rarely invoked section of the US constitution is being violated. The section is known as “bills of attainder” and refers to legislative acts which declare either groups or individuals guilty of a crime before going forth with judicial proceedings.

Additionally, the company’s Chief Legal Officer Song Liuping said that Huawei is not influenced, controlled, or owned by the government of China contrary to the premise of the statute. Furthermore, Liuping goes on to claim that the company has an excellent security program and record, citing that there has been no evidence offered to the contrary.

Because the US is lobbying with other countries, Huawei’s arguments may be bolstered in favor of similar bans since the litigation may take years to make its way through the court system. US officials in Barcelona at the Mobile World Congress held a news conference last month in order to air their concerns about security and Huawei. However, Huawei used the opportunity for multiple officials to refute the charges.

Neither Verizon or AT&T, two of the largest US telecommunications carriers, among many other large carriers, rely on gear made by Huawei. Nonetheless, some smaller carriers, such as those in rural areas, have had to opt for the company’s products which cost less than other company’s products. Huawei was also expecting to make greater advancement into the US market when carriers began transitioning to networks faster than 5G. However, the defense bill, as well as the public campaign against the company, has hindered the company’s efforts.

Huawei has become the largest telecommunications company in the world by revenue. The company is ready to dominate the 5G global infrastructure due to its innovative technology and low pricing. For months Huawei has been under pressure from the US government, with the government filing two criminal indictments against the company claiming trade secrets had been stolen. In addition, the daughter of CFO and founder of the Chinese company was detained in Canada on behalf of the US. The US is seeking to have her extradited to the US for violating sanctions which had been placed on Iran. Huawei officials say that the US government’s ban on their equipment is the last straw and that they intend to fight the ban as well as the charges.